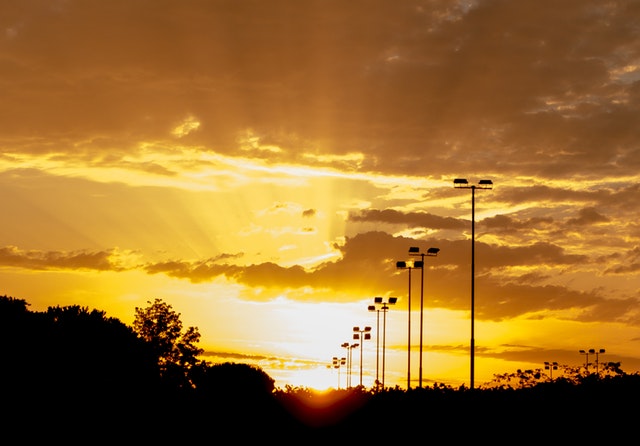 Energy for all is a global priority. An estimated 1.2 billion people lack access to electricity or roughly 17% of the world’s population. There needs to be a cheap and clean option. One which is affordable and one that does not increase the carbon footprint.

One solution powered by Blockchain and the Internet of Things (IoT) has been developed by Bitlumens.

Bitlumens is building a decentralized, blockchain-based micro power-grid for the 1.2 billion people without access to electricity and banking. Bitlumens brings electricity from renewable sources using IoT and the Blockchain. Thanks to solar energy and Bitlumens technology, people can use electricity, charge their electrical appliances and even water their crops.

Off grid communities lease Bitlumens hardware and pay in installments denominated in BLS tokens. This allows them to build a credit score leading to financial inclusion and get access to microloans backed by BLS.

The system must provide to the final user: available credit, battery availability, electricity consumed, lighting duration, daily cost, and energy output. The data will be sent to the network on a daily basis between 7-10pm.

Bitlumens will provide cooperative banks with key pieces of information they require to open an account or facilitate financial services. Each user will be able to have their own ID and credit history. This information can be shared with third parties offering microlending solutions, governments and development banks. Users can get access to microcredits backed by BLS by paying a specific interest rate.

The system will be comprised (at minimum) of the following components:

To access and use Bitlumens software, BLS tokens are needed. The tokens serve multiple purposes: villagers need them to pay the installments of their solar power device, banks need them to access the Bitlumens SaaS (Software as a Service), and family members use the tokens to send remittances.

Since most villagers do not have Internet access to pay digitally their Solar Home Systems, Bitlumens employs agents who will collect the payments in cash and buy a corresponding amount of BLS tokens from the open market. The BLS will then be uniquely associated with the solar power device.

The BLS token is an ERC20 token based on the Ethereum blockchain. It does not represent equity in the company. Since every participant in Bitlumens ecosystem will need to buy BLS from the open market, the demand for BLS will increase as the business scales.

To assess the risk of each household, Bitlumens’ agents collect KYC information from each customer and feed the risk model with that data. The agents distribute and install the machines at the client’s house. The machines are leased for a period a period of 12 to 24 months. The client makes the lease payments in BLS tokens. If needed, the client can purchase the BLS tokens for the lease payment from the agent. If lease payments are not made when due, the machine is locked until the payment is made. If users receive remittances from family members to cover a lease payment, Bitlumens charges a 1% transaction fee.

Bitlumens registers the load profile of each machine that is in use. Token holders can monitor these profiles on the blockchain. Thus, they can see the evolution of the project and its environmental and social benefits. 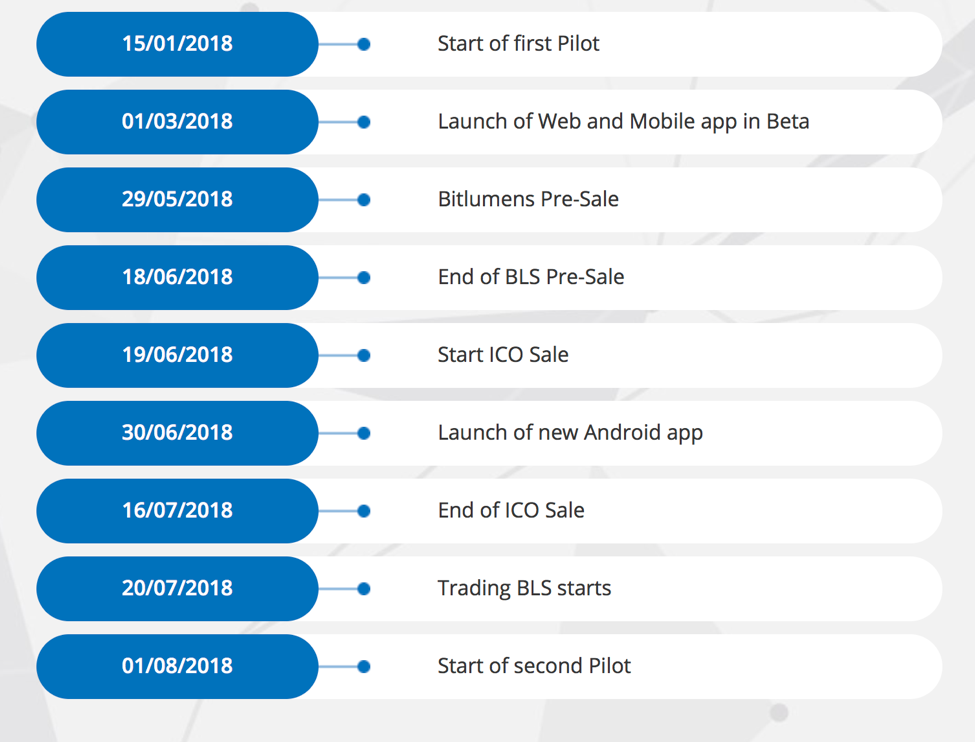 The Pre-ICO ends at midnight CET on June 18. The ICO starts on June 19 at midnight CET and goes on for 28 days. On the first day of the ICO BLS tokens are priced at 1.5 BLS/USD. Between the 2nd and the 7th day, the price is 1.4 BLS/USD and between the 8th and the 14th day the price increases to 1.3 BLS /USD. Finally, during the last 14 days of the ICO, the price is 1.2 BLS/USD. The ICO will terminate early if an equivalent USD 25 million is raised.

Bitlumens is indeed one of the most ambitious blockchain projects we have seen and one with enormous potential. Considering the strong need for a clean and affordable energy option for the 1.2 billion people without electricity, Bitlumens could be the energy miracle that so many are looking for. For more information, check out the Bitlumens website, white paper, and Telegram.

Will DasCoin Take Cryptocurrency into the Future?