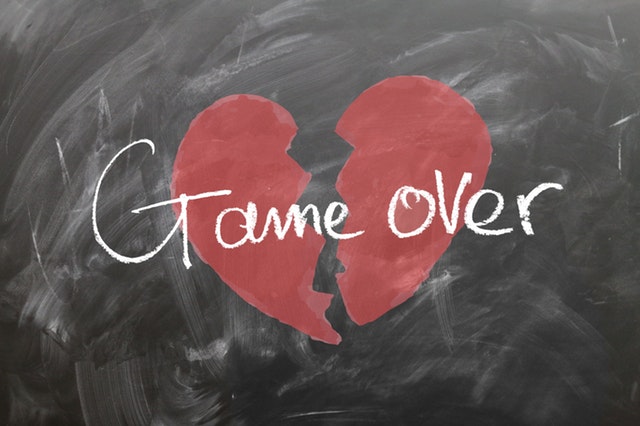 The researchers from Renaissance Macro Research have recently stated that Bitcoin (BTC) might be done for if its price goes under the year-to-date support level. If this crucial barrier is broken, BTC will suffer a permanent damage.

Bitcoin is in a very bad place right now

New reports from the financial analysis firm called Renaissance Macro Research, Bitcoin is currently facing far more serious issues than it might seem at first. After years and years of prices going up and down, a lot of people would say that the current fluctuations are no different. However, the experts believe that the situation may be direr than ever before.

Renaissance Macro Research believes that Bitcoin is currently facing a large existential crisis. They also stated that the coin’s year-to-date support level is softening each of its falls, and preventing the coin from suffering irreversible damage. However, if BTC were to go below this level, it might never be able to reach its full potential.

Recently, there has been a lot of activity for Bitcoin, starting with a rally in July that brought the coin’s value back to $8,400 for the first time in weeks. However, while this seemed like a beginning of a serious bull run, BTC fell under $7,000 only days after. The reason for this is believed to be the announcement left by the US SEC, which has stated that the BTC ETF decision will be delayed once more. The confirmation of this decision came only a few days ago, and since then, BTC fell even more. Now, it is lower than it has been in months, with a price of $6,140.43 per coin.

Is this the end of Bitcoin?

While many believe that the situation couldn’t get much worse, analysts believe that what we have experienced so far might only be the tip of the iceberg.

Jeff deGraaf, the head of technical research at Renaissance, stated that his recommendation is to only take short positions on Bitcoin if the year-to-date support level gets breached. He spoke with clients this Thursday and stated that the parabolic moves can be extremely dangerous, especially for short-sellers.

He also said that a top can often develop, and things seemingly look like a descending triangle. This situation can go on for months, and it can often result in lower volatility. However, when the top is complete when it comes to the violation of support levels, the security might become impaired permanently. In many cases, this is a pure ‘game over’, and Bitcoin is approaching this situation right now.

On the other hand, there are numerous analysts that are urging the crypto community to calm down, and not overreact regarding the SEC’s decision delaying. Some even claim that the creation of a new crypto platform, Bakkt, is the right thing to focus on right now.