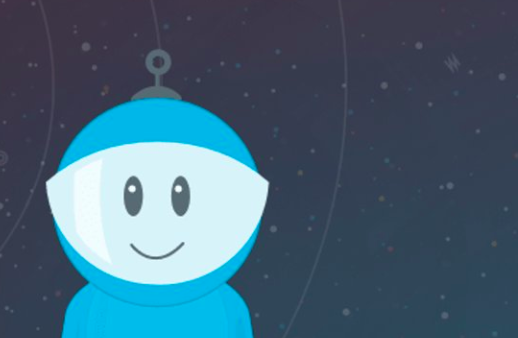 Stellar (XLM) is trading at a 10% premium to the price at which it traded this time yesterday (midday US session) but remains down a little more than 67% from highs of $0.86 – levels registered on what has now become an infamous January 4, 2018.

This is one of the coins that we have covered on a couple of occasions in the past and, in our most recent coverage, we compared it to Ripple (XRP) in terms of use case. That is, we suggested that Stellar served as a sort of everyday iteration of Ripple, with the latter providing cross-border transaction functionality to financial institutions and the former serving pretty much exactly the same function but between individuals as opposed to registered entities. 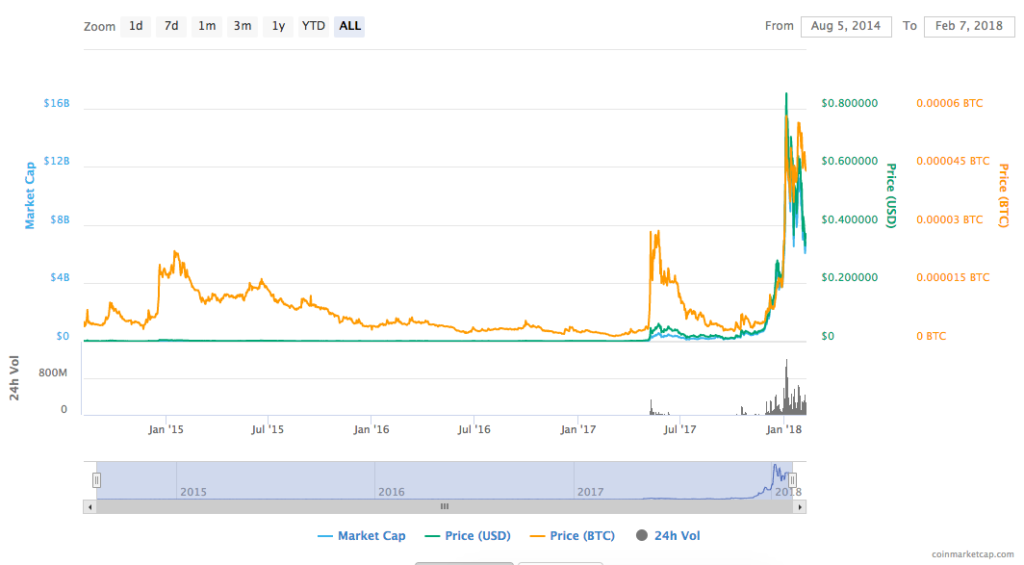 In the same vein, we suggested that it has the potential to provide a banking solution and a remittance solution to the billions of individuals globally that, right now, have no access to bank accounts or any real security when it comes to value storage and transfer.

That is, after all, what cryptocurrency (we’re looking at you, bitcoin) was first pitched as being when it hit markets nearly a decade ago.

The question is, however, and especially in the wake of a pretty much across-the-board decline in the cryptocurrency space over the last six weeks or so, just how far can this one go and what sort of timeframes are we looking at when we say that there is real upside potential associated with Stellar and XLM at current rates?

There is a total supply of a little over 103 billion XLM in place. Right now, the circulating supply comes in at around 18.5 billion. That’s around 17% of total supply currently in circulation.

To put this another way, we would expect Ripple to be priced at double XLM right now because there is around double the proportion of overall supply in circulation at the current time.

And it is, pretty much.

That is, of course, when we assume that Stellar has a similar market potential in terms of total market capitalization to Ripple.

So, let’s assume XRP can run to at least its early January peak within the next few months – a conservative assumption given the fundamental developments we have seen from Ripple over the last few weeks.

Building on the assumption that XLM should track XRP from current prices (and assuming that current levels are buyer-seller balanced, which is reasonable) then we could (and should) see XLM run at least 350% during the coming months.

All this, of course, only assumes that prices of Ripple reach highs that have already been reached within the last six weeks or so. If the wider market turns around and manages to attract a bit of speculative volume, any break of previous highs will almost immediately translate to a sustained run which, in turn, could push XLM to $2 pretty much immediately.