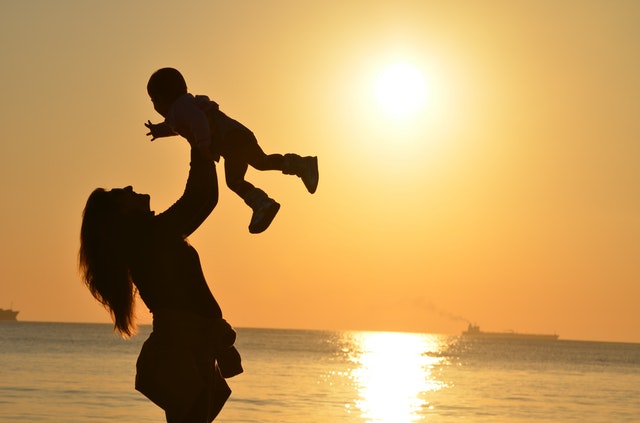 MOAC was launched as a cryptocurrency on 16th January 2018 and has since then climbed to the 67th position (current statistics at the time of writing from coinmarketcap.com). The objective of MOAC as described in its official website is to “design a scalable and resilient Blockchain that supports transactions, data access, and control flow in a layered structure.” The framework of MOAC lets users execute smart contracts efficiently. The network is also structured to create sub blockchains using underlying infrastructure easily. The MOAC blockchain comes with necessary plumbing parts that are required to build sub blockchains, and are also capable of doing private chain deployment.

The present blockchain technologies and platforms are complex and difficult to grasp and have high usage fees. All these features also have an impact on scalability. As per MOAC, the existing platforms have “low-performance transactions-per-second (TPS), fixed consensus models, and are not able to quickly adapt to the ever growing needs of developers.” Mining in the blockchain community is another issue as it is still highly centralized. Another drawback is the blockchains platforms generally do not communicate with each other and are also alienated from other smart contracts and blockchain systems. It is quite challenging to build new blockchains and most of the present blockchains are difficult to upgrade.

MOAC Blockchain Tech, Inc. (MOAC) has developed a Multi-Blockchain platform that addresses the primary issues faced by the existing blockchain platforms. The layered structure of the MOAC platform effectively manages to reduce dApp developer costs and at the same time increases the rate of transactions and volume using sharding technology. The transaction processing speed when compared to that of Ethereum is almost 100x faster as the balance transfers and smart contracts are taken separately. The layered Multi-blockchain structure also aids in the process of making the transactions faster.

The intersystem Proof of Work system incorporated in the MOAC network can be described as MotherChainTM that looks over data storage. MotherChainTM also handles computer processing for dApps and smart contracts. MotherChainTM is basically a ‘public blockchain layer’ that maintains balance transfers, different blockchain operations and also looks into consensus and data access. The MOAC platform also supports other consensus models that are based on MicroChainTM.

Being isolated, the MicroChainsTM are capable of running various virtual machines for smart contracting. Apart from expanding the horizon of business logic and dApp use cases, the MicroChainsTM allows the usage of file systems like IPFS and sensor networks for data storage. It can also be incorporated by artificial intelligence. The dApps do not need any additional programming as they are set up in a developer-selected virtual machine. If the Ethereum smart contracts are run on the MOAC platform then there would be lower fees. The developers are also allowed to leverage the platform’s API to reset the borders of the functionality of the smart contracts. This also energizes the developers. Thus, the MOAC platform supports the smart contracting by reducing the processing costs effectively. This also means that developers can create high transaction volume based dApps without the fear of paying high costs.

The MOAC platform includes blockchain sharding technology, which has the potential to solve scalability issues. “Sharding helps by using a node based approach, providing more processing power proportional to the number of nodes in the network.” (As discussed in the MOAC whitepaper)

Related Topics:blockchainMOACsmart contract
Up Next

Reasons Why Cryptonex Holders Could Expect a Promising Future