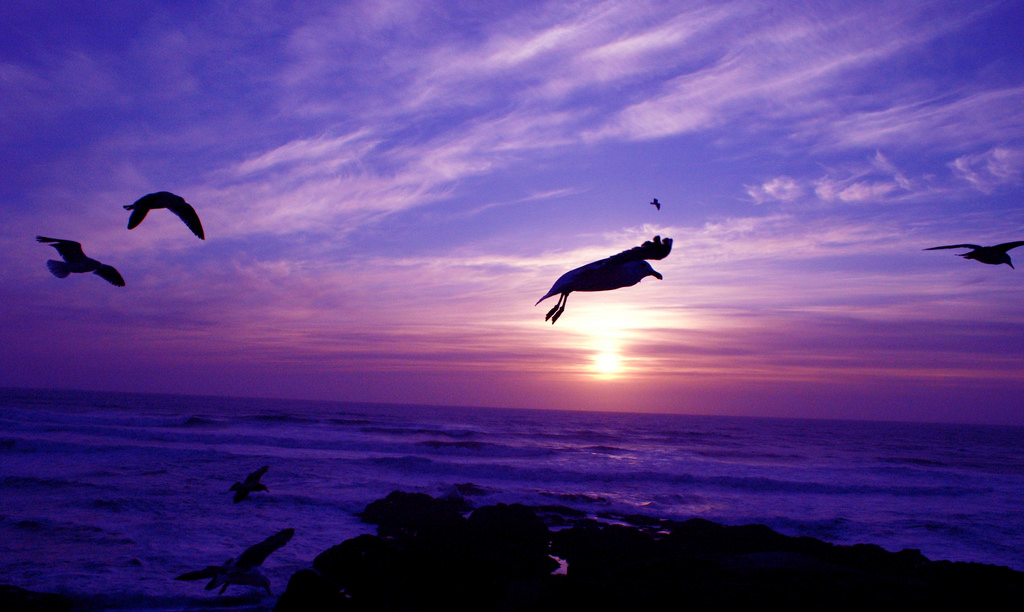 The price of Litecoin has been nothing short of impressive this year considering that its price was slightly below $4 earlier this year in January. Its value has been up by more than 8,000 percent just this year alone which is quite an impressive feat. The cryptocurrency surprised observers and investors when it hit $300 a while ago after surging drastically. It then went down to about $270, thus leading to speculation that it had a good run and was about to jump into a bearish trend. However, the price made a turnaround and climbed back above the $300 levels.

The altcoin’s price was holding up at $323.21 at the time of publishing but there has been speculation that it might continue to surge and even perhaps reach new impressive highs. If anything, its past performance has demonstrated surprising gains. Litecoin’s current market cap is $17,572,139,967 with 54,367,058 Litecoins in circulation.

Litecoin’s performance especially relative to the performance of Bitcoin has been quite interesting. Sometimes it seems to get on a bearish trend against the USD and this has been happening lately when Bitcoin surges. Previous trends have been characterized by a surge in other cryptocurrency prices when the price of bitcoin is on a bearish trend. In fact, the price movement of altcoins has largely been influenced by the price of bitcoin. For example, the recent drastic rise in the value of bitcoin above $16,000 was also characterized by a significant surge in the value of most other cryptocurrencies.

The current all-time high Litecoin price is $331 and it looks like the current value is rapidly approaching those levels. This might be an indicator that we might see a new all-time high very soon. Holders of the altcoin will obviously be highly pleased if that happens. But if anything, cryptocurrencies have proved to be quite unpredictable especially considering that they have also been characterized by huge and sudden price drops. There is no telling which direction the price will take. Once again, history has so far proven that sometimes it is good to be patient if the price goes down because it tends to recover and even hit new highs.

There is a lot of optimism about the possibility of cryptocurrency prices going higher. This is based on the fact that more people are embracing the idea of digital currencies and so most of them are jumping on board and this has been driving the prices higher.

Coinswipe Is Changing The Way Investors Look At ICOs