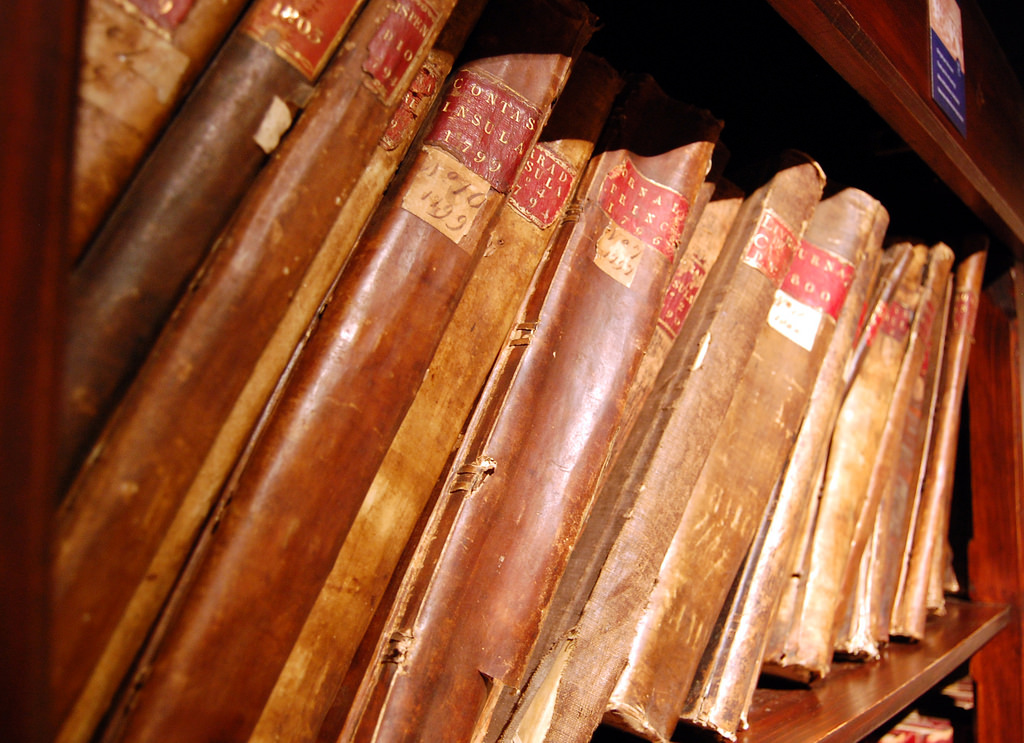 It is good news for all Monero users as the current developments seem to tic to the positive. It has happened that Monero support finally has come to the ledger hardware wallet. Congratulations Monero users!

In fact, it is not something that has happened within a blink of an eye as the feature has been under development for a period of time now. Reccardo Spagni, the chief code maintainer confirmed just recently that everything is set for Monero (XMR) to receive the support from Ledger, the manufacturer of crypto hardware wallet officially.

And now shortly after that, the privacy-focused altcoin, Monero, has opened its account for the ledger-to-ledger mainnet transactions successfully. Despite the fact that there is still some work that needs to be done, it collectively is an excellent step towards positive development.

The significance of the ledger hardware wallet is what even makes the Monero development impressive as a whole with all the consideration in the popularity of the Nano S across the globe. It is confirmed that the first transaction of XMR got completed successfully.

Subsequently, as of now, XMR hasn’t been supported by the developers as it’s not an official project for the team yet, however, that integration is being worked on. Interestingly, a ledger developer had been working on the integration solely putting together the working code for the currency integration for a few months now — although it is yet to be completed.

The transaction went down incredibly smooth as a user sent a Mainnet transaction to a different ledger owner, and like other transactions that are hardware-based, it was completed with ease without special trickery involved (which is a positive sign, always). That said, large-scale transactions are not advised at least for now.

Only that remains to be seen is when the Monero integration will come officially to this ledger wallet as it can be today, a week or even a few months. But one thing is for sure that things are pointing towards the right direction with all the real-time transactions.

Consequently, this indeed is an interesting development worth keeping an eye on as we move forward, and as a whole, Monero will definitely gain more legitimacy now – thanks to ledger wallet support.

We will be updating our subscribers as soon as we know more. For the latest on XMR, sign up for our free newsletter!

Ripple Declares its Crypto Coin XRP is Not a Security