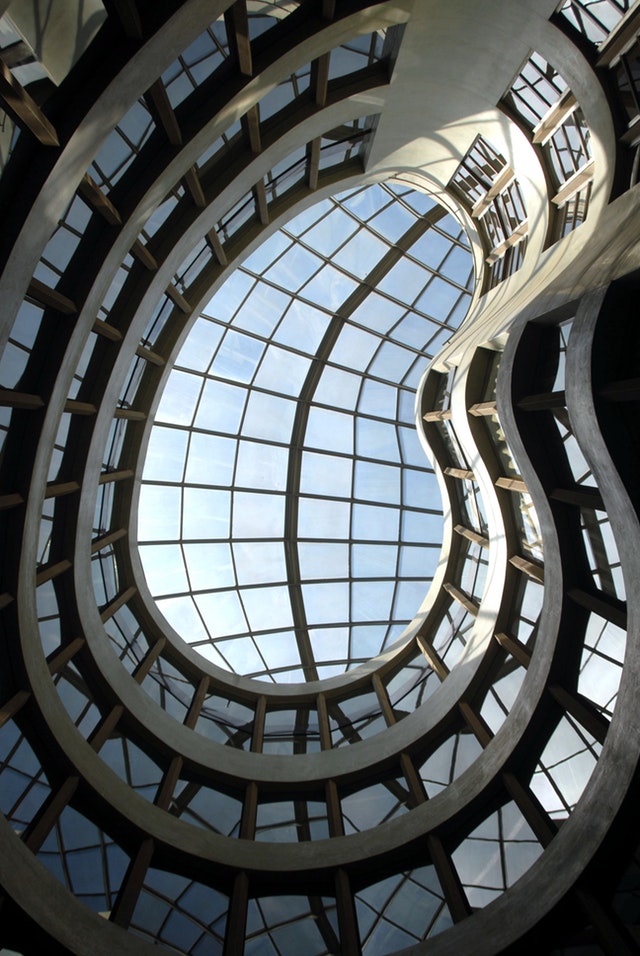 Cryptonex or Cryptonex platform (CNX) is a relatively new cryptocurrency that was tokenized from its initial coin offering (ICO) stage on 7th October 2017. During its ICO stage, the coin was able to raise a considerable amount of money by piquing the interest of both new and experienced traders and investors across the globe.

The main purpose of this currency is to offer an open source and decentralized blockchain platform as well as an exchange where the users can exchange any fiat currency in the world with certain cryptocurrencies. The coin was also designed to provide the opportunity to buy goods and products using digital currency and payment cards with minimum commission. The market upheaval caused by Bitcoin in January 2018, caused significant panic and doubt among several investors. As a new altcoin, Cryptonex used this as a golden opportunity to acquire a commendable position in the market in terms of price and market cap. On January 27th, CNX reached its apotheosis by acquiring a market cap nearly 455 million USD. Although the scenario has not been such overwhelmingly good since then, this coin is hanging on with new developments and a steady price.

Here, a few aspects of this currency would be discussed to accentuate the reasons why the current CNX holders can be hopeful about its future.

The Technology behind Cryptonex:

The blockchain platform of this coin is predominantly based on the Scrypt algorithm, the same one used by Litecoin. As a result, Cryptonex is absolutely free from the influence of Bitcoin which might come as a benediction at the moment because of Bitcoin’s intractable volatility. Also, Scrypt algorithm helps in designing a blockchain system with high scalability and security.

The ecosystem also runs a bug abundance program in order to connect with the group as well as to get rid of major bug problems if the situation demands.

The Key Features of Cryptonex Blockchain:

Cryptonex was introduced as the first blockchain acquiring in the crypto-world and has been grabbing the attention of investors around the world with its various features. Some of the most conspicuous features of this blockchain platform include:

Cryptonex is currently available on multiple exchanges including names like HitBTC and Yobit. So, if any trader becomes interested in trading with CNX, finding it wouldn’t be a major issue. Also, interested investors would be able to find Cryptonex on MacOS, Linux, and Windows wallets as well.

As of this moment (19th June 2018), Cryptonex holds the 63rd position on Coinmarketcap in terms of market capitalization (approximately 176 million USD) and price ($3.90). The current figures are showing some improvement from its previous ones by a percentage 3.74. Despite the fact that it is impossible to foresee the price trend for the next few days accurately, it can be said that CNX is currently in a stable condition with a slightly upward trend.

There are approximately eighteen hundred cryptocurrencies currently available for trading and thus the competition among them to attract new traders is quite ferocious. Under the circumstances, Cryptonex seems to do reasonably well with its efficient and secure blockchain system. As several traders are inclining towards the currencies with greater scalability, security, and stability rather than a gargantuan price or market cap, current CNX holders can expect a reasonably lucrative 2018.

Investors getting concerned after EOS Mainnet Launch: Is it worth $4 billion?

Is MOAC Truly the Mother of All Chains?