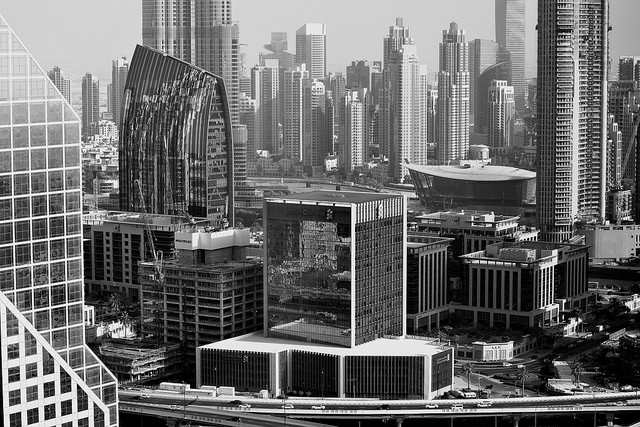 A multinational company based in London, England, who provides financial and banking services, Standard Chartered, announced their plans to extend their use of Ripple (XRP) Network. Their plan is to provide payments across the border for additional five pairs of countries by the year’s end.

Standard Chartered, a banking company from England, is known for operating a large network that has over 1,200 outlets and branches. The company runs its business in 70+ countries of the world while providing jobs for more than eighty-seven thousand employees.

The company is using Ripple

Recently, however, this company decided that their influence can expand even further through a partnership with Ripple (XRP).

Ripple is known for making connections if nothing else. It connects exchanges of digital assets, banks, various corporations, as well as many payment providers. They all come into contact with each other through RippleNet, which allows them to transfer money in an instant pretty much anywhere around the globe.

The bank’s decision to publicly announce its use of Ripple’s network came with a goal of unlocking a new trading corridor worth $15 billion. The corridor in question is between Singapore and India, and it is expected to be unlocked in November of this year.

Basically, the system’s use is mostly for increasing the payment speed. The corporate supply chain of the bank includes a lot of sellers and buyers, and the ability to process their transactions with more speed will be of great use for improving the company’s business practices.

Plans for the future

Bill Winters, the CEO of Standard Chartered, is a banker from America. He replaced the company’s previous CEO, Peter Sands, back in June of 2015. His plans to expand the bank’s business through the use of Ripple’s network were discussed in the bank’s report regarding the Q1 for this year.

In it, he dedicated special attention to the bank’s investments regarding the innovation and similar initiatives. He stated that the company is using blockchain tech in order to streamline payments across the border. This is, however, only a part of the first corridor that will provide payments live, and in real time.

The corridor in question will be between India and Singapore, and it was initiated by the company during the previous year.  There are plans to expand these new capabilities to additional five pairs of countries, and that is expected to be achieved during this year.

NEO (NEO) and Stellar (XLM) On A Bull Run