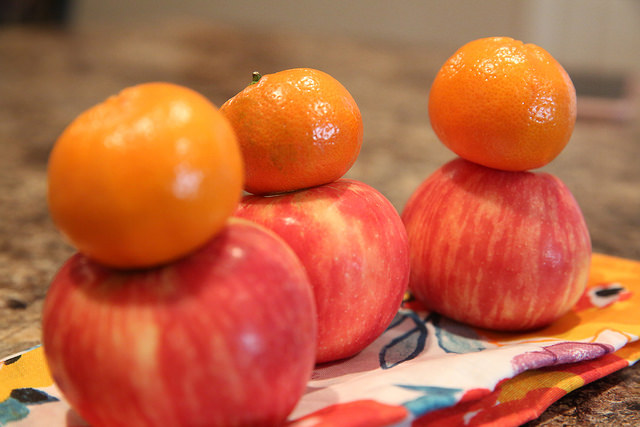 A Little on Stratis (STRAT)

The Stratis blockchain is basically aimed at easing up the process of developing, testing and installing C# blockchain applications on the.Net framework. The blockchain-as-a-service platform of Stratis enables various businesses to apply blockchain technology on several use cases across industries. The aim of the Stratis platform is to develop as a one-stop solution for everything related to the blockchain. It is quite similar to Bitcoin when seen from the core code perspective but STRAT has many advanced features. Instead of C++, Stratis uses C# language.

Stratis blockchain will be able to prevent publication and research disputes in the field of medical science by offering a secure record system. The reviewer, researcher, and publisher can access information but cannot tamper the legitimacy of the record. With the Stratis platform, the supply chain, transportation, and inventory will be incorporated and they will be updated in real time by the internet consensus. In the Fintech sector, Stratis will work to solve issues like identity theft, identity management, and Escrows trust issues. Stratis had developed an identity verification app that will help the companies to verify the background and identity of a potential employee or a potential partner. The methodology can also be applied to services that require KYC compliances.

Like the Ethereum blockchain, the platform of Stratis can support smart contracts and decentralized apps or dApps. Ethereum was developed using the first Turing complete programming language for blockchain and it is the first decentralized platform to offer smart contracts and dApp. Stratis, on the other hand, is a BaaS or blockchain-as-a-service platform that was created keeping in mind the issues of financial sector corporations. Stratis claims to be the first to offer private blockchains or sidechains to the users along with dApps and smart contracts. Being introduced in the cryptocurrency market on 12th August 2016, it can be said that the developers had the opportunity to study the shortcomings of the Ethereum blockchain and design accordingly.

Ethereum Virtual Machine (EVM) has been utilized by the Ethereum blockchain to run blockchain based dApps. They are, in turn, executed using network nodes that record the same information for the same dApps with minimal downtime, high fault tolerance, and permanence. Ethereum smart contracts have been used by many developers to create and launch their own tokens. Most popular ERC20 tokens include EOS and Tron. Tron by launching its own mainnet will most likely move away from the Ethereum platform. The smart contracts of Stratis are tested, audited and can only then be approved for business use and the blockchains offered can be customized by the users. The sidechains or private blockchains can be developed and executed by organizations, according to their requirements, that are outside the main blockchain. However, they are secured by the main blockchain. The white paper of Stratis claims that setting up a sidechain can take as little as 10 minutes. Stratis, according to its white paper, will be keeping fiat gateways that will enable smooth transmission of fiat currencies like GBP and USD from point to point.

Ethereum is still stuck at 8 to 25 transactions per second while Stratis implements more advanced technology to execute nearly 20,000 transaction requests per second. However, the Ethereum team is planning on implementing sharding technology that is expected to increase the number of transactions per second by at least 1,000. Sharding is basically the technique to divide a blockchain network into several groups or shards to enhance the network speed and scalability.

In early April of 2018, Abra had announced that it will list 7 more altcoins on their list. Stratis (STRAT), Stellar (XLM), Bitcoin Gold (BTG) are some of the newly listed crypto coins here. Previously, BTC, BCH, ETH, ETC, XRP, LTC, DOGE, GNT, OMG, VTC, and ZEC were the only cryptocurrencies that Abra (digital wallet app) users could buy, sell and hold. The USP of Stratis (STRAT) is sidechains and the fact that it is based on C# language. The market volume of STRAT at the time of writing shows approximately $746,634,436 USD (from coinmarketcap.com). Considering, the comeback of the crypto coin from the bearish trend in the first quarter, it is probably a good time to invest in STRAT.

Image courtesy of K-State Research and Extension via Flickr

Reasons Why Civic Can Become the Most Promising Cryptocurrency in 2018