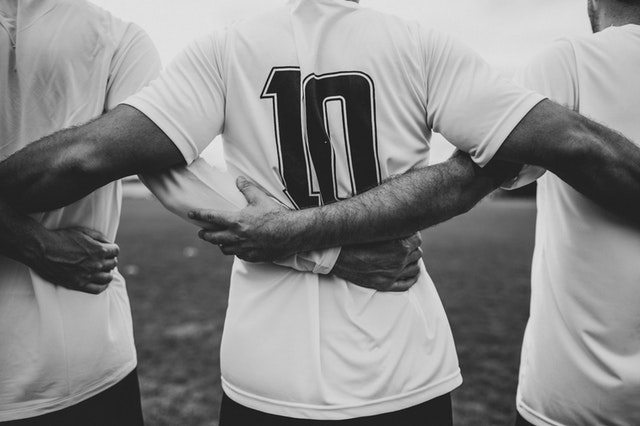 For a lot of people within the crypto community, TRON (TRX) represents an example of how a cryptocurrency should develop. Indeed, in 2018 alone, TRON has gone from being an ERC20 token to launching its own MainNet, numerous projects, dApps, and even other tokens that were created on its own blockchain.

Thanks to its “killer dApps”, TRON has managed to achieve new records when it comes to the number of transactions per day, week, or month. The coin’s trading volume has also reached quite impressive heights on occasion, even beating Ethereum. Furthermore, its market cap is currently at $951 million, which brings TRON very close to the $1 billion-club.

For now, the coin remains in 10th position on CoinMarketCap’s list of largest digital currencies, with Cardano (ADA) being only one step behind, and Bitcoin SV (BSV) standing in the way.

Many in the crypto community have criticized TRON’s creator, Justin Sun, for bringing too much hype to the coin through his constant tweets. According to them, Sun has built TRON on enthusiasm alone. Whether or not this is true is still a matter of debate within the community, but the fact is that TRON is advancing rapidly, especially in terms of projects and partnerships.

It already has a very popular betting dApp, a game that relies on TRX, as well as its own DEX. Furthermore, its mainnet currently has over 900,000 active users, according to Justin Sun’s recent announcement.

Despite the low price, TRON seems to be doing rather well in terms of popularity and usage, which is what is keeping the project among the top 10 cryptocurrencies. In fact, some even place it among the top performing coins of 2018. However, the matter of its actual value remains debatable.

According to predictions, TRON’s value is going to continue its gradual drop over the next few years. While these predictions are not accurate, they are based on the coin’s behavior so far. However, it should be noted that the crypto market still remains unstable and that the situation can change, for better or worse, at any time.

The fact remains that TRX remains among the most heavily-used coins, with a current daily trading volume of nearly $89 million. In combination with its 39 active dApps, TRON doesn’t seem like the project that will lose support anytime soon.

3 Good Reasons Why You Should Buy Bitcoin Right Now