VeChain (VET) Climbing Back Up The Charts 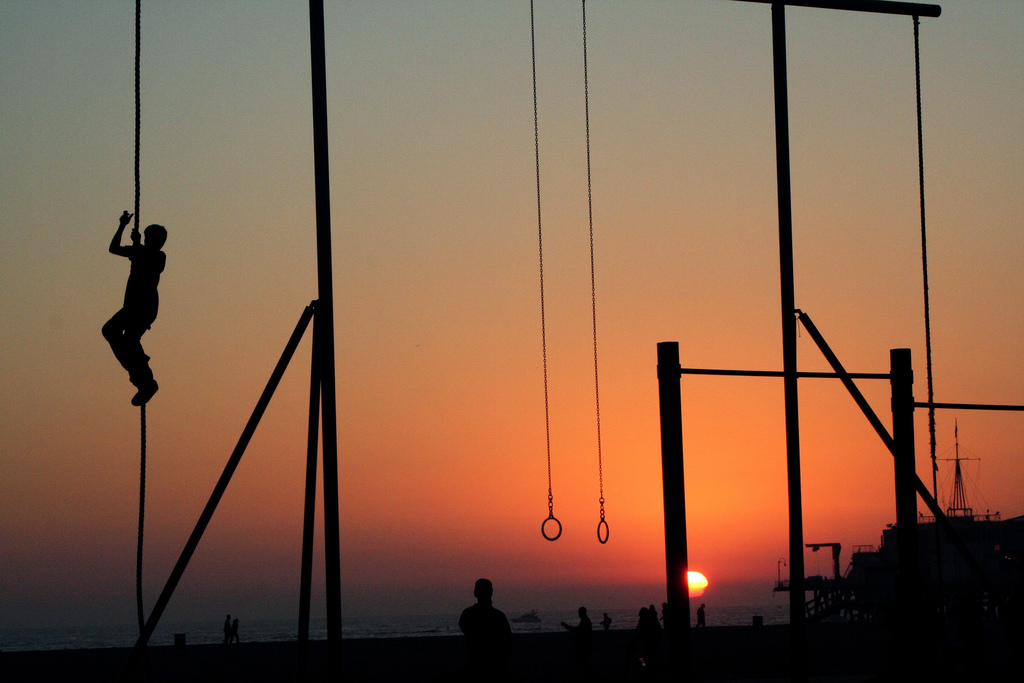 The Cryptocurrency market, on the whole, is still recovering from the after-effects of the slump experienced at the beginning of the year, and most cryptocurrencies have taken quite a beating. Bitcoin, Ethereum, and Ripple have experienced declines of 44%, 40%, and 74% percent respectively this year as compared to their position last year. Market sentiment was mostly negative earlier this year, with the news of regulatory crackdown and data breaches, fuelling negative investor sentiment. However, very few cryptocurrencies have withstood these turbulent market conditions, with one of them being VeChain (VET).

VeChain (VET) is a part of the larger VeChain blockchain project, having been introduced in early 2007 as a Facebook App. The currency soon grew exponentially, with VeChain tokens becoming the first digital currency to trade in regulated forex markets, namely the LMAX Exchange. At the time of writing, VeChain is ranked 16th according to coinmarketcap, with a market cap of $1,876,848,230 USD and is presently valued at $3.57 USD. Analysts are certain that VEChain avoided a massive slump because of its unique but effective price structure, where holders are entitled to voting rights and are rewarded for holding coins for a longer time.  As a result, it has attracted investments from industry big names, such as Jim Breyer and Tim Draper along the way.

In a period where the Cryptocurrency heavyweights were all facing losses, with Bitcoin and Ethereum dropping considerably, VEChain has in fact increased in value, by almost 25% (approx.) since the beginning of the year. Much of VeChain’s success can be attributed to the solid development team it possesses, the generally respectable reputation it enjoys within the industry as well as regular tie-ups with big industry names. Since it’s launch, VeChain has made many in rows into corporate partnerships, with BMW, Michigan State University, Oxford University Math, PwC Asia, and Chinese consulting firm NRCC to name a few.

Below are a few factors explained in brief, which are directly behind VeChain’s success!

VeChain’s value has been increasing slowly and steadily, jumping from $2.56 on April 10th to $3.31 on April 18th. In spite of this, VeChain’s price continues to struggle to match up to its all-time high of $9.43. That being said, VeChain is certainly in a favorable position than the likes of Bitcoin, Ethereum, and other highly ranked crypto-projects. With investor sentiment mostly positive, the future prospects of VeChain look indeed bright with a strong community and strategic partnerships being the key.

We will be updating our subscribers as soon as we know more. For the latest on VEN, sign up for our Telegram!