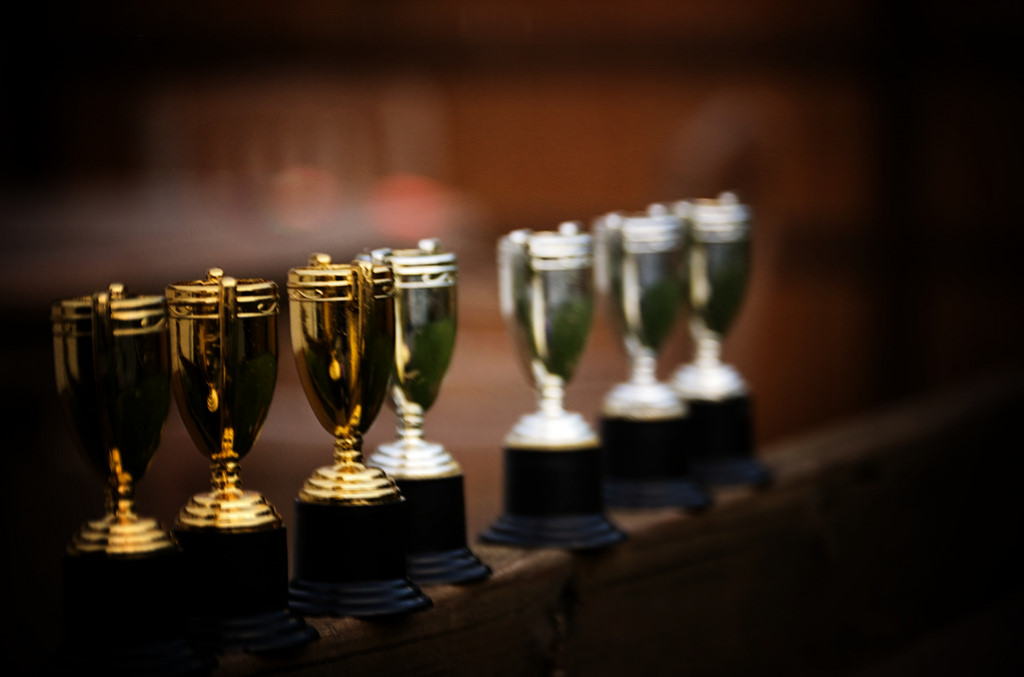 As we have been following up with dozens of different currencies that suffered from grave loses, for example Bitcoin fell to a bit over 6000$ per one unit, which is pretty alarming for a top coin, so we forgot to mention the only exception in the world of digital values that managed to outlive the market crisis as if it never happened – VeChain. While all other currencies were dropping dizzily losing billions of dollars in the total market cap of all tradable and exchangeable tokens and coins, VeChain was trading in the green for the entire time as if the market dip wasn’t even in power. How come VeChain managed to come out as a definite winner in the storming market crash while other currencies were dropping and how is VET doing at the current moment?

VeChain and the Market Dip

The first wave of the crashing market lasted for 8 weeks straight which left many investors and holders wondering whether investing in cryptocurrencies is even safe, so we’ve seen coins dropping at a pretty alarming rate, taking billions of dollars in the total market cap of all trading currencies. Later on, we witnessed to what truly came as a refreshment, as many coins had a chance to bounce off and collect some gains while trying to exit the devouring whirlpool of the market dip, two weeks ago. During approximately 5 days, the majority of coins have experienced rises, but the mentioned gains weren’t enough to catch up with the amount that was lost in the market crash. Then, once again, we have witnessed another wave of the crashing market, with the majority of coins experiencing devastating drops.

And if you think that during all that time when holders and investors were biting their nails over the money that was lost during the dip, VeChain holders and enthusiasts could just lay back and relax while observing their favorite currency slowly rising at a very stable pace of growth. How come VeChain was the only exception left out of the market dip while other coins had a hard time while trading in the red?

Not only that VEN managed to survive the market dip as the definite winner in the world of digital assets, but it also managed to collect gains of 128% of rises in its price since the beginning of January, making it also one of the top gainers during the last couple of weeks.

VEN is currently among the top 20 cryptocurrencies according to global coin ranking list, specifically holding the 18th place on the list of top crypto assets. So, while the crew in the top twenty was the one to suffer from gravest losses, VEN was steadily rising up towards the current percentage of total gains since the beginning of 2018, which was originally predicted as THE year for blockchain technology and cryptocurrencies.

This is a pretty big deal for VeChain as this currency wasn’t always doing this well. In case you were following up with VET since this currency was first launched and set for live trading, you possibly remember how VEN started the current year with trading above 2$ while climbing to over 8$ per one unit at the end of January 2018. When compared to the current price, although VET is still stubbornly trading in the green (huge yasss! for HODLers), VeChain is still out of its top shape.

Now, the burning question is: How VeChain managed to survive the massive market dip when all other currencies were dropping for weeks?

How VeChain Survived the Market Dip

VeChain is on top of the hill and one of the rare currencies among over 2000 actively traded digital assets that didn’t suffer through the market dip. The severity of the most recent market crash can be viewed in the fact that Ripple lost nearly 80% of its value shown in the market price, while Ethereum and Bitcoin went down by 45% and 41%. So, how come VeChain didn’t go under these horrible changes in the price?

It seems that VEN is practicing a more stable pace of growth while trading in the green for a prolonged time and without sudden and unexpected losses by working on implementing novelties and concluding different partnerships while working on the roadmap set by the dev team behind VEN currency.

What might be the main reason for managing to establish such a stable pace of growth, while acquiring a stable value as well, is the fact that VeChain platform is offering amazing rewarding plans for their investors, showing them that investing in VeChain supports the bright future of decentralized blockchain platforms while also paying off to investors along the way.

VeChain has constructed their platform with voting incentives that guarantee the right to vote in case you have invested in VEN. The main policy of the platform is: the more you invest, the more you get. That means that the big-time investors are guaranteed with more voting rights as well as with greater rewards. More voting rights actually mean that you have more chances to vote your favorite suggestion up and all voters, aka, investors and holders of VEN currency have an intake in the future of their favorite coin of choice. And rewards, well, who doesn’t like being rewarded?

In the end, it all comes down to how involved a certain dev team is when it comes to pushing their currency up. That is how every project they take over counts as a huge plus to the market value as well.

No wonder the general interest investors are having for VEN is increased as the dev team behind this currency has just introduced the public with Distributed Data Vending. Distributed Data Vending represents a part of the VeChain’s network that allows the owner of data to easily share the owned data with chosen parties through a secure way of data sharing through the blockchain network system. This way, data owners can easily list their data and arrange the circumstances under which the owned data is shared. Data owners can also apply for compliance after listing the owned data. The second party, viewed upon as data consumer, can then acquire the data that way gaining the access to the shared data by purchasing the rights at low fees while operating in VeChain’s platform. VeChain has announced that Distributed Data Vending protocol is currently being worked on for improvements and finishing touches and should be released very soon.

The team behind VEN currency and VeChain Main Net is also planning on getting involved with decentralized applications, using technology that is similar to what Ethereum is using for Dapps.

After the launching of the Main Net, there will be two tokens set on the platform, VeChain Token (VET) and Thor Power (THOR), which will be used for different purposes on the Main Net.

How is VeChain Doing at the Current Moment?

The absolute gainer of the market dip, nearly unaffected and unharmed when opposed to the rest of the crypto community, is still trading in the green while growing at a pretty stable pace of growth.

After the most recent change, VET managed to jump up for another 8.17% against the dollar, which helped it led it from hovering around 1$ per one unit to trading at 2.45$ per one unit at the current moment.

This token is surely progressing steadily but certainly, both in the field of technological improvements and partnerships and in acquiring a stable pace of growth while trading up against the dollar even in the middle of a market dip hurricane.

VET could go a long way up before the announced launching of VeChain Main Net that should occur by the end of June of 2018.

We will be updating our subscribers as soon as we know more. For the latest on VEN, sign up below!

BinanceCoin (BNB) is Being Transformed from a Company to a Community