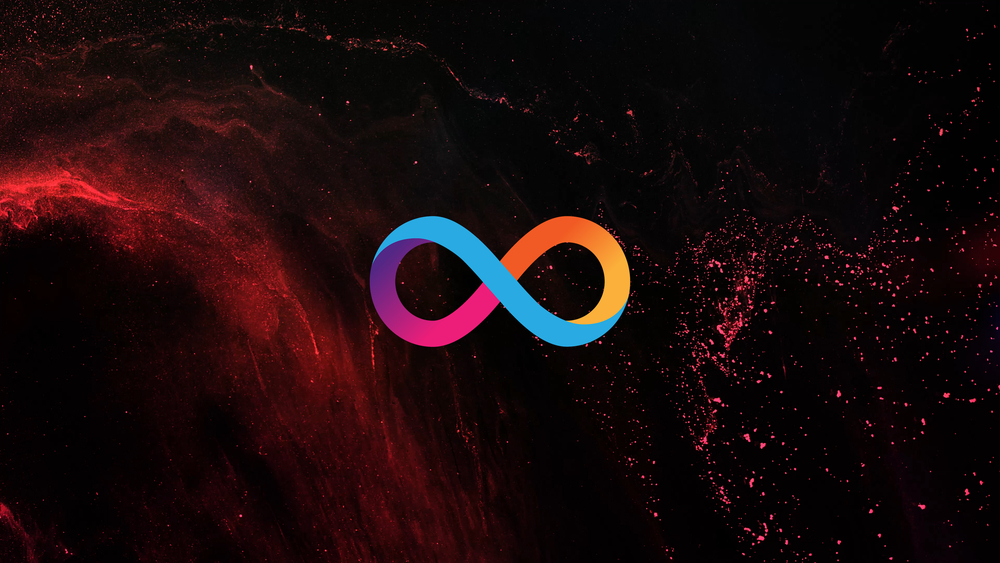 Internet Computer price has been in a strong bullish trend in 2023 as cryptocurrencies rebound. ICP token surged to a high of $5.47, the highest level since November 6. It has surged by more than 56% from the lowest level in 2022.

Internet Computer is a major blockchain project that was launched in May 2021 during the crypto mania. The network makes it possible for people to build applications in a fully decentralized ecosystem. Its goal is to act as a platform that is similar to Amazon AWS and Google Cloud.

The idea behind Internet Computer is relatively simple. Instead of relying on centralized ecosystems like Amazon and Microsoft Azure, they can instead build apps in an open-source and decentralized platform.

Developers can build all types of applications in Internet Computer. For example, people can build applications that are similar to Whatsapp, Reddit, games and DeFi applications. It ca also be used to create apps in the NFT industry.

However, analysts believe that Internet Computer, which is a well-funded platform, has not lived to its hype. For one, it is hard to point at mainstream applications that are built on the platform. This is in contrast to other blockchains like Ethereum, Solana, and Cardano among others. Ethereum has been used to build quality apps like AAVE, Uniswap, and Curve.

For example, a look at Internet Computer’s Kinic search engine, has only carried out 3 million searches. It has minimal chances of becoming a viable alternative to Google and Bing. Similarly, Catalyze, its decentralized social and community-building platform has minimal activity.

The daily chart shows that the ICP price has been in a strong bullish trend in the past few days. As it rose, the coin moved above the key resistance point at $4.60, the highest point on December 5. It has formed a 25-day and 50-day moving averages.

The coin also rose above the 23.6% Fibonacci Retracement level. Therefore, the coin will likely continue rising as buyers target the key resistance level at $6. A drop below the key support at $5 will invalidate the bullish view. 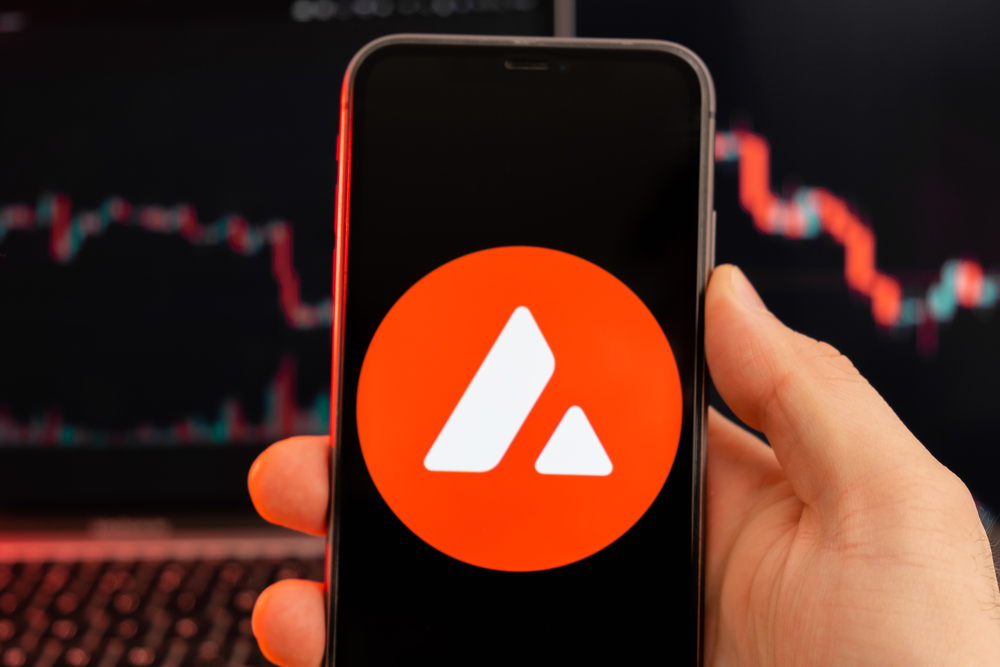 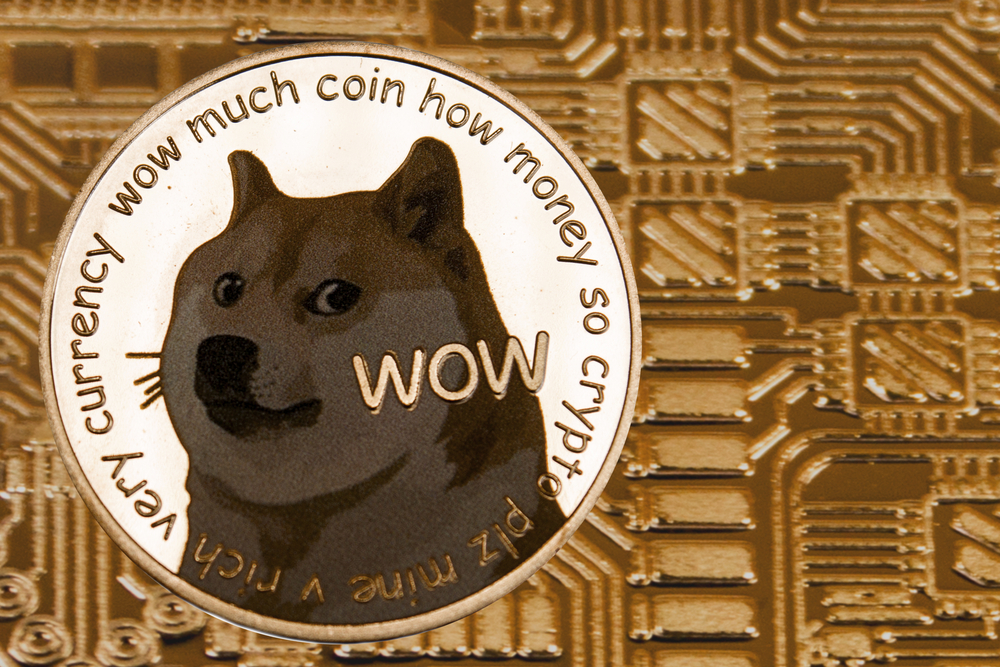 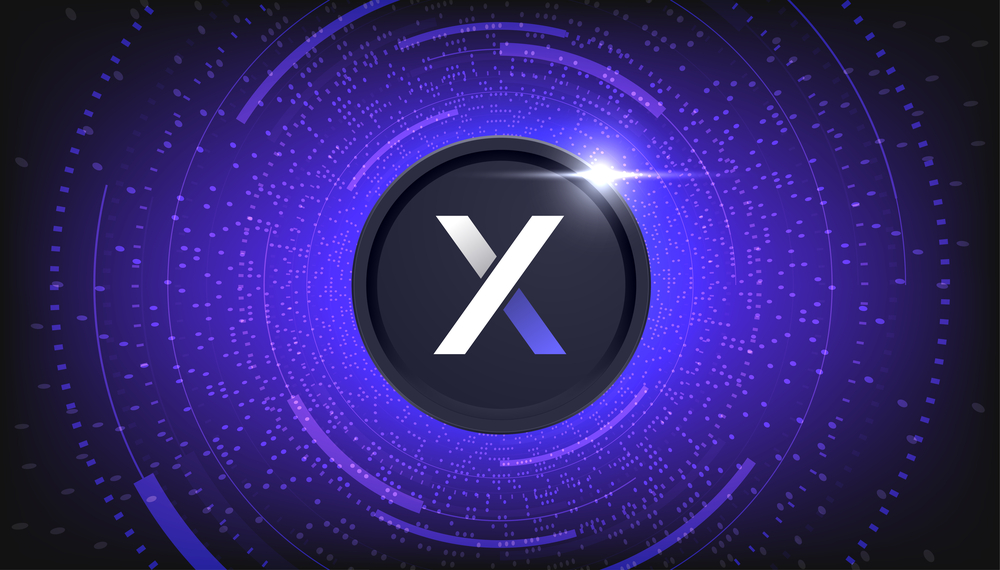