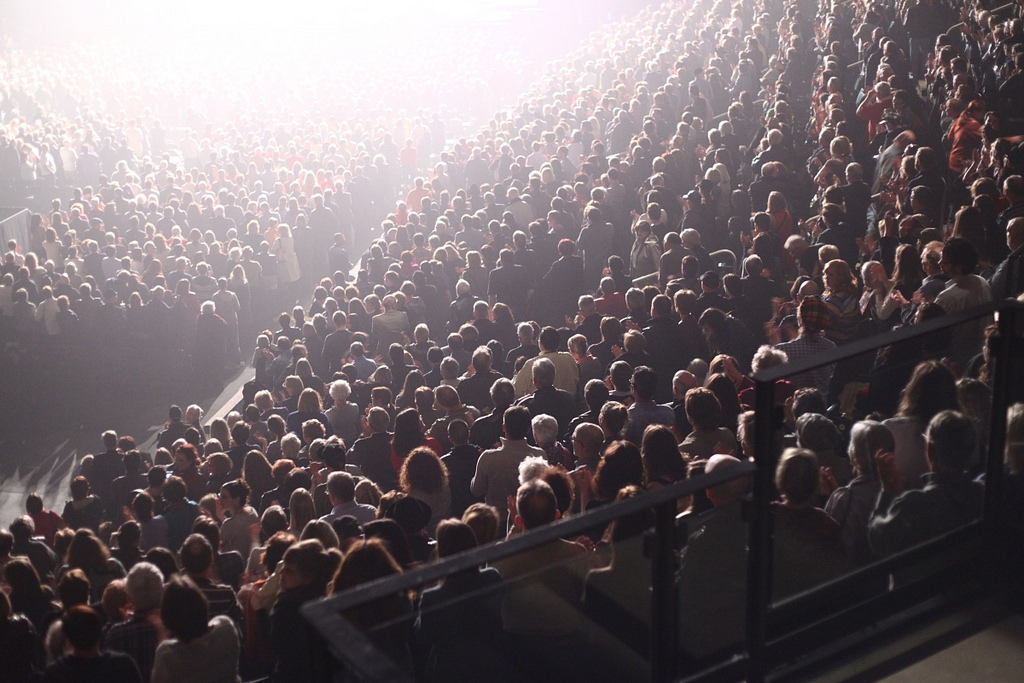 Electroneum is set out to be a mass adopted long-term cryptocurrency and most definitely is advanced enough to maintain a consolidated position in the market. On 6th of March 2018, Electroneum released a new app which enables users of smartphones to mine cryptocurrencies on their phones or tablets. This new service has the capability to bring an exponential surge in prices of cryptocurrencies. Hence this app is estimated to be downloaded by several enthusiasts in the cryptoverse.

The process has been simplified so that new miners, who are not essentially cryptoenthusiasts, can also be tempted to use the app. This would bring help Electroneum garner mainstream momentum. Electroneum is the first cryptocurrency that allows users to mine coins with a mobile phone. The process is simple as all you have to do is download the app. No other cryptocurrency has a mining system that allows users to mine coins with so much convenience. This is a very crucial step as cryptocurrencies can become a household trend only if their usages become easy and convenient for the common man.

With the increase in the emergence of crypto exchanges like these, experts believe that a 1 dollar price is projected to be a reality soon. Very little electricity and only a small amount of data are needed to allow any owner of a specific smartphone like an android phone to make some money mining. As more and more people are turning to the use of smartphones, growth in the popularity of ETN seems an inevitable phenomenon. The CEO of ETN, Richard Ells has reassured that the use of this app will not make the phones heat up, use a lot of battery or get worn out and slow down.

Data will be used only to communicate with the server for transactions. The CEO has also stated that the use of data will be so slow that smartphone users in the third world will also be able to benefit from the app in large numbers. The ETN team has designed an algorithm that assigns a user’s phone a mining rate based on available CPU power. Hence although the app will mine coins based on the CPU capacity of your phone, it will actually not require any CPU power.

While ETN is consistently in the top 50 market capitalization as of late, it seems inevitable that the cryptocurrency is headed for even more progress in the near future. 0.07 cents is deemed to be only a temporary sale. ETN is not even available on major changes like Binance. If the mobile mining app becomes a success, then ETN will be finding its way on such changes.

Electroneum websites say that they are currently in negotiation with some big global conglomerates that are very interested in adding Electroneum digital payments as means of payment for their services. Electroneum has more than a million agents in developing nations who sell or trade data to consumers. With the increasing acceptance of Electroneum as a regular means of payment, the crypto will no longer just remain confined to tech-savvy enthusiasts but will trickle down to mass use amongst common people as well.

Electroneum has announced that their iPhone iOS version has been programmed and is fully functional but it has not been given the nod of approval by Apple. Apple will most likely approve of it once the app consolidates its base among android users.

Electroneum combines blockchain and cryptocurrency with the ubiquity of mobile phone users. Designed to be used by the masses, a lot of the major deals made by the ETN team are with mobile providers. With over 120,000 contributors, Electroneum ICO closed two weeks early due to reaching 40 million dollars hard cap much faster than was expected. This is most certainly one of the most successful crowdfunding events witnessed in the cryptocurrency community. ETN’s app for crypto mining makes it possible for the users of the particular cryptocurrency to mine coins without having to resort to the need for expensive and complex hardware. Due to the everyday advancement of technology, what once was possible on computers is now possible on smartphones. Electroneum has emerged as one of the leading cryptocurrencies in terms of technological breakthrough.

We will be updating our subscribers as soon as we know more. For the latest on ETN, sign up below!