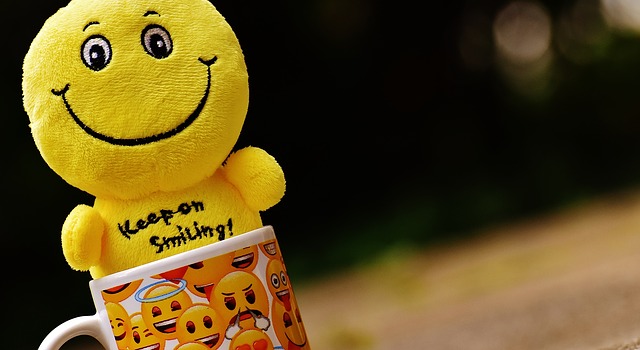 Electroneum’s ETN coin is currently priced at less than a cent. That’s right, $0.09859 at the press time. And we couldn’t care less. No, really! You should like this project. When the token’s price goes up we like the news, but when it goes down we’re really not bothered at all. Why? Because price does not equate value.

If you read a lot of crypto news, then you’ve come across the term “technical analysis” which is a set of statistical tools that focus on an asset’s price to calculate predictions about future price behavior at different time horizons. That is all about price. But even the greedy financial world understands that value is a different thing.

There is yet another branch of market forecasting called “fundamental analysis” in which price is irrelevant, and you go for value. In this context, the job is to find valuable things that are underpriced, buy them, and let the market correct itself. This is one of the ways in which Warren Buffet became one of the richest men in the world.

A famous example of this dichotomy was the situation in which Apple found itself a couple of decades ago. It was about to go down, and its stock price was plummeting. Apple was pretty close to disappear. This was caused by prices. But somebody realized that Apple had value, whatever the price was. It was Bill Gates.

Microsoft was the biggest software producer for Apple computers, and Mr. Gates realized he just couldn’t afford to let all that business go. For him, Apple had a value equivalent to, very roughly, half of Microsoft business. So what did he do? He bought a lot of Apple stock, which was a very publicized move that gave the market back the confidence it had lost on Apple’s value. Apple survived, and Bill Gates got even richer.

Electroneum is not Apple, of course. It’s a fledgling project that is not in danger of disappearing, but the situation is analogic in that ETN is seriously underpriced because the market has not understood yet how valuable it is. If you don’t know what Electroneum is or why it’s worth something, keep reading, we’ll tell you.

Electroneum came to life as a Monero fork but with a very heavy emphasis on mobility and micropayments. It aims to use its token, applications and platforms to provide financial services for everybody in the world who has a mobile phone. This has important implications.

A lot of people all over the planet own a mobile phone but have no bank account. So they have no access to the most basic financial services. The whole point in Electroneum (and in the fintech industry as a whole as well) is to serve the unbanked. It’s a huge portion of the world’s population

ETN, like any other crypto coin, can also serve as protection against a financial crisis (local or global). If your national fiat currency is under attack for whatever reason you could just put your savings in Electroneum (or XRP, or BTC, etc) and avoid the pain of seeing it lose value because of inflationary pressure.

Then there’s the mobile mining feature. This token is not mined in computers or specialized hardware, but in cell phones. All you have to do is to install an app, and that’s it. Your phone will mine for you a small amount of ETN tokens every day. This is just revolutionary. Your own simple smartphone will get you every day a free sample of money. And this is also great marketing because the ease of use and the free tokens will capture the interest of a lot of people that would otherwise pay no attention to crypto.

Another of the project’s features is the payment system. It’s quick, it’s safe, it’s almost free to use. So instead of using a remittance system such as Western Union, soon you could be using your Electroneum app to send money overseas.

Last but not least. All the aforementioned features will lead to mass adoption sooner or later. ETN will become very useful and that’s when the price will go up, as it will be driven by real economic forces instead of speculation.

So don’t disregard Electroneum just because it’s cheap. Do you remember Bitcoin’s initial price? It was $0.008. Install the app, mine a few tokens, get some free money. And, for now, don’t worry about the price.

Are we riding fifth Bitcoin wave?