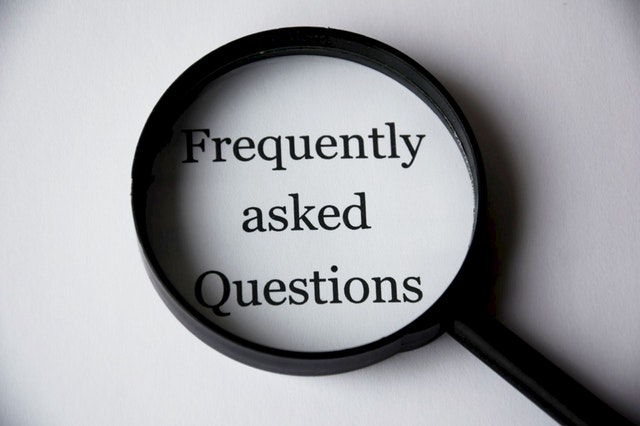 2018 has been quite a rollercoaster for the crypto space. Coins went up and down more times than anyone could have guessed, not to mention two massive market crashes. However, in a few short weeks, the year will be over, and a new, positive period for the crypto world is expected to arrive.

While there are many predictions for 2019, today we are only interested in one thing — Electroneum (ETN). A lot of people quickly took notice of this coin, and many believe that it is among the coins of the future. Indeed, it has received a lot of attention, and many are interested in why that is, and why investing in it is a good idea. So, let’s take a look at a few reasons why you should invest in ETN in 2019.

Speed and precision of any service have always been very important to people. This importance is even greater when making a profit depends on it. Electroneum developers were aware of this when they created it, and the coin is up to 5 times faster than Bitcoin. This means that ETN transactions can be confirmed much faster, which in turn reduces fees and waiting time.

Furthermore, there are also plans to create Electroneum Virtual Currency Exchange, which will allow the project to act as an exchange. However, the even more important detail is that this feature will make ETN transactions nearly instantaneous once it finally arrives.

This is an unusual period for cryptocurrencies. They have grown big enough so that the governments of the world cannot ignore them anymore. However, most of them are viewed as a liability due to the fact that they are uncertain and unable to be controlled. This is why authorities are accepting any sign of compliance as a step in the right direction, and ETN has made several such steps.

Thanks to the fact that ETN is KYC compliant, it is more legitimate than many other projects, at least in the eyes of authorities. In addition, regulations will likely tighten over time due to all the scams and fraud that have grown to become a big part of the crypto world. Because of that, ETN will become one of a few coins that will have the advantage.

Electroneum has made many excellent choices in its development, but the decision to target smartphone industry may be the best one yet. Everyone knows how massive smartphone industry is these days. In terms of numbers alone, there are over 2.2 billion smartphone users around the world, with this number constantly getting bigger.

People like being able to do things via their phone, which is why ETN became really popular really quickly. It became a coin that is simple to obtain and understand, and even simpler to manage thanks to an easy-to-get app located on Google Play Store.

4) It is accessible and user-friendly

Electroneum app is among the most user-friendly interfaces when it comes to interaction with a blockchain. The app also allows mining, sending and receiving coins, checking the wallet balance, and even loading coins from offline wallets. Everything is point-and-click, and it was tried and tested by numerous large exchanges, which is also one of the reasons why it became so popular with everyone.

This user-friendliness will be a welcome change for experienced investors, but also an excellent way for newcomers to get invested in the crypto world.

HODLing Stellar Is A Good Plan For 2019

STEEMIT Running Out Of STEAM?