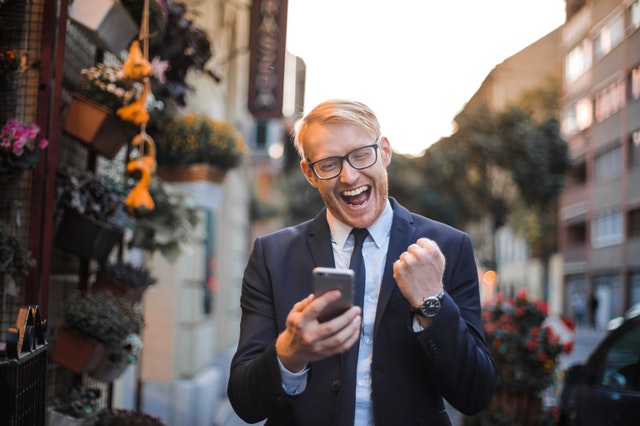 Cryptocurrency investors are always on the lookout for the best investment opportunities, and as such, they follow closely what happens with the smaller coins, as well as the largest. A lot of people have a general rule to only invest in the largest, and well-established cryptocurrencies. This is a good rule that can allow them to avoid scams and increase their chances of getting a decent profit.

However, there are investors who are ready to take the necessary risks in order to become early adopters of future stars of the crypto space. The space is alive, and the top 100 list constantly changes. Even the list of top 10 largest cryptos looks a lot different today than it did a few years ago. Sure, some coins are the same, but they are in the minority.

With all that in mind, we will now take a look at top 4 cryptocurrencies that are not even among the 100 largest coins — but they do seem to have the potential to change that in the future.

As mentioned, coins enter and leave the list of top 100 largest cryptos all the time, and KIN is a perfect example of this. The coin currently has a market cap of $35.98 million, and it ranks as the 120th largest coin at the moment. However, the coin did not sink because it is a bad project, or because its team does not do their job properly.

It appears that it simply did not receive too much attention, for some reason. While this, and other coins that suffered the same fate might seem like a bad investment — particularly to those who bought them during their ICOs — it is not too late for such projects to turn things around in months to come.

Next, we have coins which are at the very edge of the top 100 cryptos but can easily be on both sides of the line. Electroneum (ETN) is one such coin, which has received a lot of attention back in 2018. However, it appears that many had forgotten about it when the price recovery started, and all the attention returned to the top 10 list.

ETN itself saw multiple ups and downs in 2019 alone, and many more are likely to come. The project itself is pretty good, and with a market cap of nearly $50 million, ETN currently ranks as 97th. While this does put it within the top 100 at the moment, it is likely only temporary. As mentioned, the project can often be found on the other side of the border as well, and it will likely keep switching until it starts drawing attention again.

Then, there are small coins with large potential, such as those whose market cap barely exceeds $1 million. There are often great coins with a market cap below $1 million. Among such coins, we find another member of the Bitcoin family, Bitcoin Private (BTCP). At this time, none of the coins in this category seem very exciting, but there are hundreds of them for those willing to take a chance and bet on their future.

Bitcoin Private might never succeed, or it might go big in years to come. Pretty much all other Bitcoin coins did, at least at some point, so this one might not be an exception. At the moment, the coin has a market cap of $1,2 million, and it sits at 779th position, with a price of $0.272115. Interestingly enough, the coin’s price is currently skyrocketing with over 35% gains against the USD in the last 24 hours, and over 36% gains against BTC during the same period.

Finally, there is the last category, which can be considered as ICO tokens. These are the coins that were launched during a very bad time for ICOs, just as they were starting to go extinct. As such, the coins never saw a lot of attention or hype, but that might simply be due to bad timing. Take DENT as an example — it is a promising project that has a working mobile data trading ecosystem.

However, while it has the potential to be very useful, the coin is often in and out of the top 100 list, similarly to ETN. It currently holds the rank of 93, but it is unlikely to be a permanent breach into the top 100 list. Its market cap is not that bad, sitting at around $52 million at this time. However, this is a coin that might be a lot higher on the list, granted that it receives the necessary attention. There are others like it, as well, so forward-looking investors might want to look them up.

Photo by bruce mars from Pexels

Related Topics:bitcoin privateBTCPDENTElectroneumETNKIN
Up Next

3 of The Most Shocking Cryptocurrency Scandals