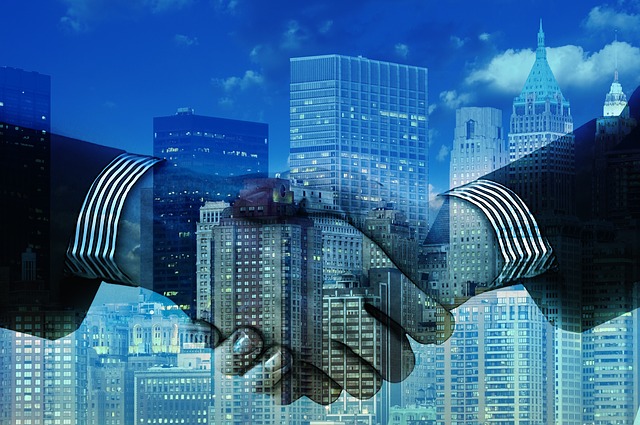 Neutral observers in the cryptosphere have been writing over the last few weeks a lot about Ripple and its native token XRP. It’s one of the very few digital assets that have been somewhat stable in price over the last couple of weeks. Following the current market trend, it’s trading in the red by friction (down by 1.27% over the previous 24 hours) as the cryptocurrency stands at $0.492593 at the time we write this.

It also happens that Ripple keeps announcing new strategic partnerships and new use cases that it had previously not cultivated very much. New banks and remittance services all over the world are adopting Ripple’s platforms and currency to settle payments internally, and more and more businesses are adopting it as a means of payment. On top of all that, XRP’s market capitalization has been growing steadily (it’s now at $17,632,270,393), so it has punched Ethereum out of the second place already.

When you put all of that together, it would seem that XRP is ready to be the first digital asset that will break out of the current (and prolonged) bearish run and that it will happen soon. The technical market analysis seems to support this idea, but we won’t go into all the details in this article.

So, a funny (and unexpected) thing happened, not too long ago. Jed McCaleb’s XRP wallet received 40 million XRP tokens, and nobody knows who sent him or why. The transaction could seem irrelevant, but there’s a reason for the cryptoverse to pay attention to it.

Jed McCaleb is Ripple’s founder, but he left a few years ago to create a new blockchain project called Stellar Lumens (XLM). That’s where he works now, and Stellar is considered to be Ripple’s main and most direct competitor in the crypto space because they are trying to gain adoption in many of the same markets, mainly in the financial sector.

So rumors are spreading. Was Ripple behind that almost 20 million dollar payment to its former boss? Or are Ripple and Stellar Lumens trying to come out with a strategic alliance?

Alliances between rivals are not unheard of in the business world. True, they tend to fail miserably, but when they work, they’re unbeatable. Perhaps the most famous example of such a partnership was the one between Bill Gates and Steve Jobs, who were famous back then for hating each other’s guts passionately.

They both ignored their personal problems, and Bill Gates bailed Apple out of very serious financial problems while making sure that Microsoft would remain the most important software company for Apple computers, as well as Windows. It worked. Apple would have probably disappeared without Microsoft’s help at that critical juncture.

Is this what is happening now for Ripple and Stellar Lumens? Short of an official joint announcement from both institutions, it’s just impossible to know. Stellar Lumens already has a strategic partnership with IBM while Ripple has remained mainly independent.

An alliance would allow both projects to access new markets that have remained closed so far; it would give them political clout, lower costs, share their technology and make things easier for all their partners. So it could be very tantalizing because everybody involved would have something to win. But are they going for it?

All we can say for now is that a few interesting signs are appearing that would seem to suggest it could happen; maybe it’s already in the works. But to find out, you’ll have to keep coming to our website and keep reading our news.

The current Electroneum (ETN) price is irrelevant, here’s why