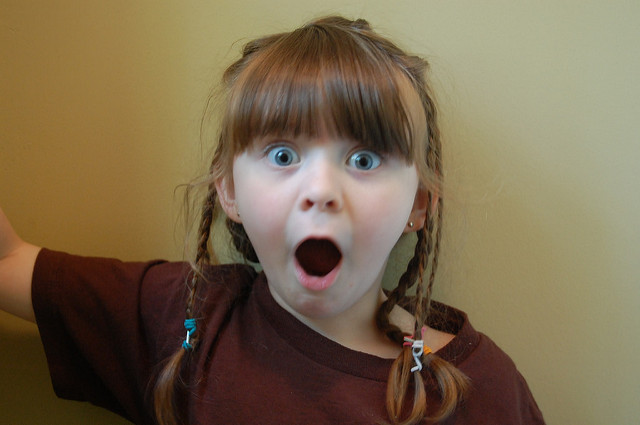 The past few months have been a momentous in the crypto sphere, due to the events that have been going on with the price actions and activities of major cryptocurrencies and altcoins. One of the cryptocurrencies making constant headlines is Ripple (XRP) without any doubt.

Overall, great emphases have been continuously made on how money can be moved quickly and inexpensively using Ripple’s blockchain technology. However, just a couple of hours ago, about 40 million in XRP were transferred from one account to another, known to be owned by a former Ripple executive, Jed McCaleb. It still is not clear why the funds have been moved, but it seems both co-founders are cooking something up.

As the funds were transferred, the move didn’t go unnoticed by the Ripple community as the transfer involved a large sum of XRP. The Twitter bot @XRPLMonitor shouted the recent happening:

As soon as the event took place, the XRP community began to react to news since the transaction was unusual, and that it involved a large amount of XRP with a less cost – less than a cent.

A member of the XRP community who goes by the name Krisk tweeted:

Another member, Jay Katana also tweeted in reply to Krisk:

Lots of findings are currently on, on why this fund has been transferred – it may be towards a new venture of Ripple (XRP), or probably, it may point to the idea that it was a pump on XLM blockchain owned by Jed McCaleb. Some members in the Ripple community also see it that Ripple is trying to show its cost-saving abilities.

As stated earlier, the receiver’s account is owned by the owner of Stellar (XLM), Jed McCaleb, who is also the real creator of Mt.Gox exchange. According to the New York Times, it is essential to know that McCaleb held a large amount of XRP worth $20 billion in Jan. 2018.

On the other hand, the sender’s account is believed to be owned by Ripple itself. Nevertheless, lots of speculations have risen on why two co-founders are allegedly transferring large chunks of money from one account to the other.

This is not the first time these type of events have happened – as about three months ago (August), $2.3 billion in XRP got moved between Ripple and Jed McCaleb.

As of now, the reasons for the recent transaction remains unclear, but we may see more insights in a few days to come (or maybe within hours). No doubts, the current happening points to the fact that digital assets can change the way money moves from one place to another – but we aren’t sure on the real motive of the recent transaction.

Meanwhile, XRP rests in red by a fraction at the time of writing as it is trading at the price of $0.5353 after going down by 0.48% in the last 24 hours. Let’s see how this sudden massive XRPs movement affects the price.

NET Tokens Set To be Frozen Forever: Time Is Running Out To Activate Your NIM