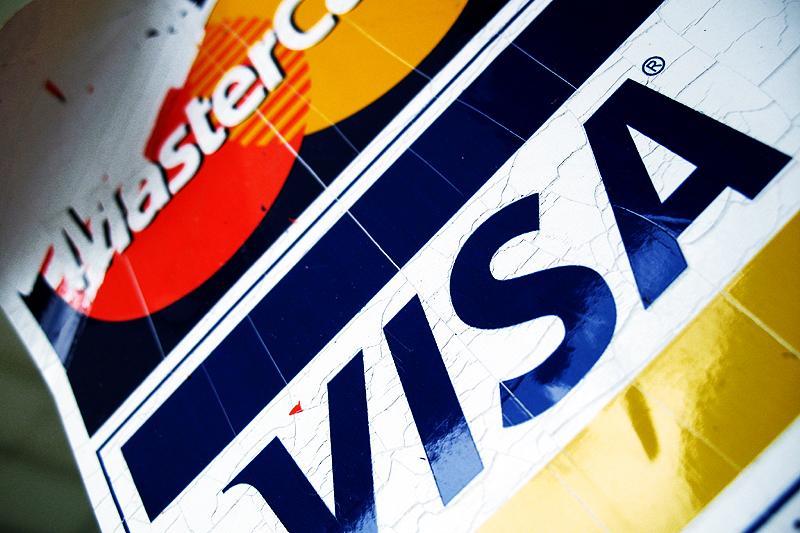 Litecoin seemed to be severely defeated a couple of weeks ago when this currency fell from its originally held spot as the fifth-best currency where it has been for quite some time, to the 6th spot on the global coin ranking list. This case just reminded the crypto community that tables are turning quickly in the world of new digital value, where EOS pulled a short end of the stick by replacing LTC as the fifth-best currency due to its increased market capitalization.

However, Litecoin is working on a great come back, as we can witness an increased activity in the marketing strategy of Charlie Lee and his team, as they are seemingly going for mass adoption of their coin. That is how Litecoin has shown some astonishing results in the past couple of days, while getting listed, acquiring partnerships and starting out with an interesting community project.

Litecoin and the New Community Project

The story about the mass adoption probably started off as a more obvious strategy adopted by LTC and its team when Litecoin tweeted about businesses accepting Litecoin. The tweet came on in a provoking connotation as the statement started with a call to action: “Does your business accept Litecoin?”

At the end of the statement, the LTC team invites all interested parties to message them in case they would like to get included in the new project set by Litecoin. Given the fact that the tweet is openly calling for the mass adoption of LTC, we can easily conclude that the new community project is revolving around having small and medium businesses offering LTC as a payment method in exchange for their products and services.

The details on this project are still not officially shared by the Litecoin team, but it isn’t hard to guess that the team on the head with Charlie Lee is on the “hunt” for business holders who would be willing to participate in the mass adoption of LTC.

Whichever the case, the community project that was mentioned only 24 hours ago, on April 26th, already sounds promising for LTC that is struggling to get back on the track after it has been pushed down to the 6th spot on the global coin ranking list.

Litecoin to be Produced by Wirex

Another one of Litecoin’s noted steps towards getting LTC massively adopted is having this currency produced by Wirex.

Wirex is actually connected to all major Visa debit cards; however, in addition to dealing with Visa, Wirex also promotes the idea of using cryptos as a payment method. That is how Wirex had listed Bitcoin a while ago. As of the current events, Litecoin is going to be produced by Wirex as well, being the second crypto accepted by this wallet app, that way taking another step towards its strategy of having LTC globally accepted.

Wirex officials have given the statement that they have decided to add Litecoin to their wallet app because Litecoin has demonstrated its power over more traditionally used Bitcoin, which is way slower, less secure and more expensive than Litecoin even though it stands for the original and first coin ever to be created.

The partnership between Litecoin and TenX as announced two weeks ago, in a way came up as redemption for having failed at launching LitePay as it was originally supposed to happen in March of 2018.

After Litecoin failed to launch LitePay which was supposed to sky-rocket LTC and provide a crypto debit card for this currency, the announcement of TenX and LTC partnering up quickly lightened up the entire situation.

This is the case because TenX is planning on enabling debit card for Litecoin in the spirit of offering a switch solution for LitePay that just couldn’t happen when it was supposed to.

TenX wallet is available for iOS and Android, which adds a level of acceptance to Litecoin. TenX has also announced that they are definitely going to issue a Litecoin-powered debit card with great expectations out of this partnership.

The TenX team is hoping that their wallet platform is going to be a platform of choice for many LTC users and holders.

Litecoin Gets Accepted at WikiLeaks Shop

The official WikiLeaks Shop has announced that all LTC users and all WikiLeaks Merchandise customers will now be able to pay for their merch with Litecoin.

As Litecoin has now become officially accepted by another shop, it is more than obvious that Litecoin has a plan of getting massively accepted, and on a global level, which is just the thing this currency might need in order to acquire a chance of getting back to the top 5 trading coins in accordance with the global coin ranking list and as judged by the market capitalization.

After the latest change in the market, LTC unit can be bought at the price of 147.63$ at the time of this writing, on April 26th.