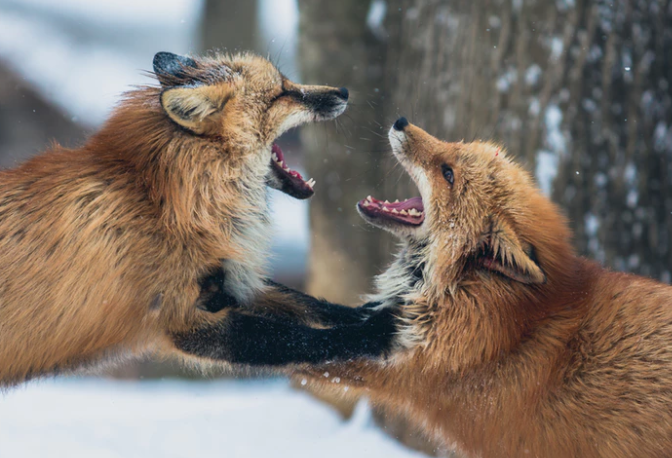 The concept of money transfer seems to be on a U-turn as blockchain technology sets to change the way cross-border payments get done. In this sense, Ripple is at the frontier of evolving money transfer and remittances, and it is now facing intense competition with a Stellar-backed venture by IBM.

It is necessary to know that IBM is almost trying to get the attention away from Ripple and lead the race to change the face of cross-border payments in the world.

At the moment, we now have SWIFT, Ripple, and IBM in the realm of cross-border payments. Nonetheless, SWIFT is still the most significant payment mean in the world, because it has more than 200+ countries registered on its network.

Also, SWIFT records more than a trillion daily volume on its transaction. Due to this fact, Ripple is garnering towards to mass adoption and getting a large percentage of SWIFT’s business.

At the moment, it has almost gotten about 50% of India’s payment means, with India’s biggest bank included. Also, it’s now the primary network for SMEs and the unbanked, thus, providing a faster and cheaper means for them.

Even though Ripple appears to be offering great services when it comes to cross-border payments, Stellar and the Stellar-backed project by IBM look all set to be competing with Ripple full-time.

Based on statements by IBM, its DLT-powered payment system seems to put more weight on Ripple to increase its reach, and increase the adoption rate to become relevant in the cross-border realm.

A part of its press release states:

“It all means funds can now be transferred at a fraction of the cost and time of traditional correspondent banking.”

On the IBM powered-solutions, the company has claimed it is managing about 60% of the world’s global transactions, and also offers BWW (Blockchain World Wire) which is a big launching pack, thrusting it to the World’s Financial Sector that is poised to increase by $2 trillion in the year 2020.

Just recently, IBM and Stellar revealed a proposal to create a transaction scheme for the South Pacific region with KlickEx. The recent news is seen as a new development for IBM.

IBM hasn’t stopped here as the company also announced the launch of Stronghold USD – a United States coin that runs on Stellar protocol.

Both Ripple and Stellar look alike as both assets offer the same services, but stellar is open-source, and it is not owned by anybody or persons, unlike Ripple (as the company is alleged to be the one who owns XRP tokens in mass quantity).

Nonetheless, the level of negative hype around Ripple is likely because it’s price is below what it used to be. At the time of writing, XRP is priced at $0.268 and in the red.

Nevertheless, XRP is still recognized globally, and it will continue to be a major company to foster cross-border payments to the world. At the moment, Ripple needs more creativity, plans, lots of adoption to be the leading solution and beat Stellar-IBM combo. Only the time will tell who wins.

Photo by CloudVisual on Unsplash

Crypto or Stock Trading: which one is for You?

Reasons For A Litecoin Amazon Deal