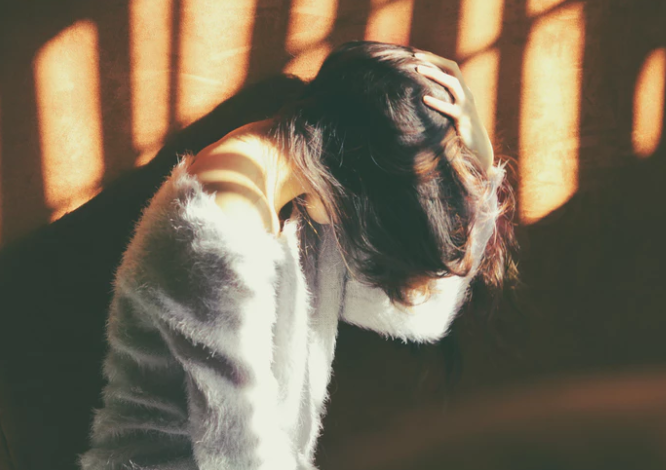 A few days ago the technology giant IBM announced to be preparing a project for cross-border payments dubbed ‘Blockchain World Wire (BWW).’ The solution aims to revolutionize the finance sector by introducing a seamless protocol capable of reducing costs and transactions speeds to nearly a real-time matter. Oh, wait. Where have we heard that before? That’s right. This sounds a lot like the blockchain-based solutions that Ripple introduced to us long ago, xRapid, and xCurrent.

To create the ambitious project, IBM has partnered with Stellar Lumens and has agreed to use its blockchain protocol ‘The Stellar protocol,’ the channel in which transactions are going to be enabled. In fact, the partnership between these two was known since the beginning of the year, but it wasn’t until now that the project has been announced.

IBM launched Blockchain World Wire, "that can simultaneously clear and settle cross-border payments, near real-time." BWW is based on #Stellar and could be a competitor to #xRapid. Stellar allows more decentralization, but #XRP is miles ahead in adoption. Which one will prevail?

In lights of the goals of the initiative, the Blockchain World Wire not only supposes a great competency to SWIFT, the global (and archaic) cross-border payment solution that is used right now; it also represents a considerable obstacle for Ripple’s solutions to continue their path towards mass adoption. Let’s check out how it goes.

How does the Blockchain World Wire work?

Blockchain World Wire will eliminate intermediary institutions that are normally required on transactions by introducing the groundbreaking figure of a stable coin. Let’s recall a stable coin is a virtual currency that is meant to have a stable value, or in other words, a value that doesn’t depend on the supply and demand of the market.

Regarding this, the website of the company published a message saying,

“Sending money across borders today requires a series of intermediaries for both clearing and settlement, each adding time and cost to the process.”

Like this, with the addition of a stable coin in the process, IBM will collaborate to clear and settle payments with finality, and that will happen in near real time.

The process that BWW will deploy can be divided into three steps. The first one being the agreement that the transacting entities will commit to by using a stable coin as a transactional bridge, this stable coin can be either a central bank digital currency or any of the virtual currencies of the crypto sector.

Like this, the digital asset utilized can make the transaction smoother and serves as an instruction that the involved financial institution can follow by using its own payment system integrating it to the BWW through the use of a group of APIs.

The second step would involve the correct plugging of the payment system of the financial institution to the Blockchain World Wire, and the exchange or conversion of the first fiat currency into a digital asset at bank A. Then, it would appear the step number three, which would be the transmission of the digital currency to another institution denominated bank B. In this stage, the digital currency will be simultaneously converted into the second fiat currency, and this would be the finalization of the process.

At the end of the transaction, the details of the operation are recorded onto an unchangeable blockchain, and like this, the transaction gets cleared. With relation to this, the Blockchain services head, Jesse Lund, stated:

“What we really want to do is enable all sorts of digital transactional networks to settle their transactions with digital fiat currency on the same blockchain networks.”

The project will be launched in the upcoming event SIBOS that will be held in Sydney in the coming month. It worths to mention that SWIFT is organizing SIBOS.

The Blockchain World Wire undoubtedly represents a massive competition for both SWIFT and Ripple’s solutions. It’s an innovative payment system that has it all to become the next mass adopted payment network, and to that, we need to add the enormous endorsement that represents IBM and the Stellar Network.

However, when it comes to recognition, Ripple has more time with its solutions being launched, and is currently adopted by several institutions such as Banco de Santander, Mastercard, American Express, Western Union, and others… While BWW is only just under development.

We all need to wait to see the final results, but surely Ripple needs to snap out of it and come out with a strategy if it doesn’t want to lose the battle. Stay tuned.

Photo by Carolina Heza on Unsplash

Can the XRP Price Drop to Zero?