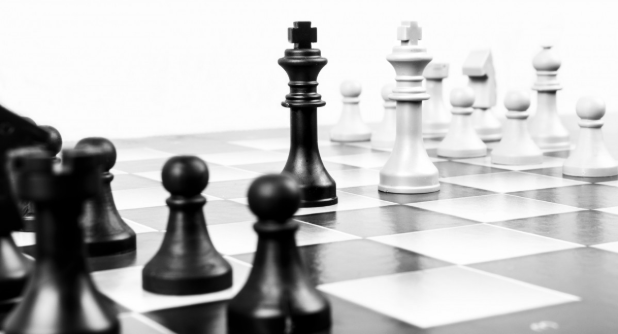 IBM has made an announcement regarding the Stellar blockchain technology, just recently. They will join forces with Veridium labs. This new project will allow for carbon credits to be traded as a token by means of the blockchain technology thus helping consumers and companies to manage their environmental impact better.

Carbon credits are not a new development at all, they’ve been around for several years already. They allow for carbon emissions to be offset among industries and companies so every firm can keep their industrial might up while, at the same time, carbon emissions are kept in check around the world.

The new development, in this case, is the use of the blockchain’s decentralized technology to trade in these credits. This could be a significant development as it will bring transparency to a market that needs it sorely.

This could be the first of many new projects that could be started, sponsored, and developed by IBM and partners using the Stellar blockchain to make all kinds of processes decentralized, safer and more transparent.

Just last October, the technology giant told the world that it was forming partnerships with several banks around the world to use the Stellar blockchain and network to provide international payment solutions that are faster, safer and cheaper than the current traditional transactions.

Then, on April, IBM’s VP of Blockchain Technologies (oh yes, IBM has one) suggested at more to come.

This project will mark the first time in which IBM is coming up with an actual token over a public network. The network is designed to be public but not utterly open.

It will still include features that will call for the right permissions to do transactions. A spokesperson for IBM stated that the network must be “public / permissioned” because there are regulatory elements in this kind of trade that require for the network to be restricted in some ways.

Stellar (XLM) is becoming increasingly relevant to IBM. And that could change the game for Stellar Lumen. They’ve been striving to contend with Ethereumm as the blockchain of choice for organizations that are implementing decentralization as their way to do business. IBM’s confidence on Stellar brings it credibility in the eyes of the world and the cryptocurrency community.

As thing stands right now, Ripple (XRP) is the most credible crypto coin for global transactions and payments. Their partnership with Banco Santander alone is quite impressive.

That being said, the partnership between IBM and Stellar Lumen could change things for everybody very quickly. IBM is already one of the biggest companies in the world (and they’ve been the main force behind innovation many times before), so they already enjoy many partnerships with some of the world’s biggest players. It’s an excellent platform for Stellar.

But it’s not just good for Stellar. As IBM becomes involved with a public blockchain network and token for the first time they are forcing skeptics and neutral observers to take the whole crypto technology experiment seriously.

Tron’s TRX at the top of current bullish trend, will it keep going up?