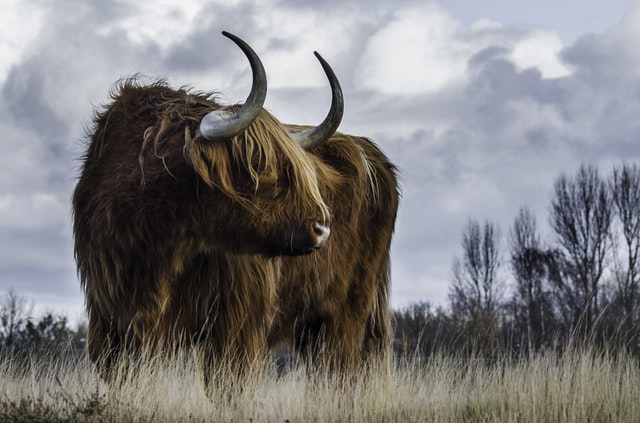 TRX is Tron’s foundation crypto coin. Founded by Justin Sun (who happens to be Alibaba‘s Jack Ma’s former student and protegé) and based in Beijing, and it’s one of the blockchain technologies that’s been gathering more attention over the last few months. And new developments are expected to unfold very soon.

It bears saying that while TRX is Tron’s coin, but the foundation and the currency are not the exact same entity. Tron is a blockchain firm that provides a number of different platforms that can deal in several digital and fiat currencies. They do own TRX’s largest reserve for sure, but as blockchain technology developers they offer many other services and advantages besides their own crypto-coin.

Tron has experienced a price correction that followed a recent rally. It’s stabilizing at around $0.07. It’s increased in value by 4.18% over the last 24 hours, and it’s currently the coin with the highest percentage increase as the current bullish trend keeps developing. But the question remains: can this coin start growing again and will it keep going up?

Expert investors are expecting anxiously for the market to rebound soon, especially after the cryptocurrency census now. This is showing in the way in which most digital coins are lining in breakout formations for intra-day trading. Tron’s Foundation’s TRX is one of these coins, and it looks like it’s loaded and ready to shoot. Many observers believe that TRX will experience a significant breakout soon.

The information you can get from RSI points in the same direction as the current market’s momentum goes for buying. The momentum has been maintained because Tron is about to launch their new Main Net infrastructure on this May 31st, and there are also rumors that it will be soon listed in one of the world’s most important cryptocurrency exchanges.

Things became even more interesting when Mr. Justin Sun announced a huge giveaway (the dream home one), which is a PR move he usually goes for when there’s a big announcement to be made. Traders are aware of more imminent events like this, and they’re supporting the coin as they expect them to become a reality.

The charts show signs of an impending trend up. And it’s the coin that is currently at the forefront of the bullish trend. These signs suggest it could reach a price as high as $0.08 at the 200-day moving average level. Reaching that level could see this coin even reach the $1 psychological barrier.

On top of all that, yesterday’s volumes did not go down at all, but they actually increased. The price slowly kept going up bringing the coin’s value to an accumulation point. The trend has given buyers and sellers all the clues they need to know in order to be confident about their transactions.

Do you think Tron’s TRX will be able to hold its upward trade until their new Main Net goes online?

Ripple (XRP) is the bank industry’s lady in red. Here’s why