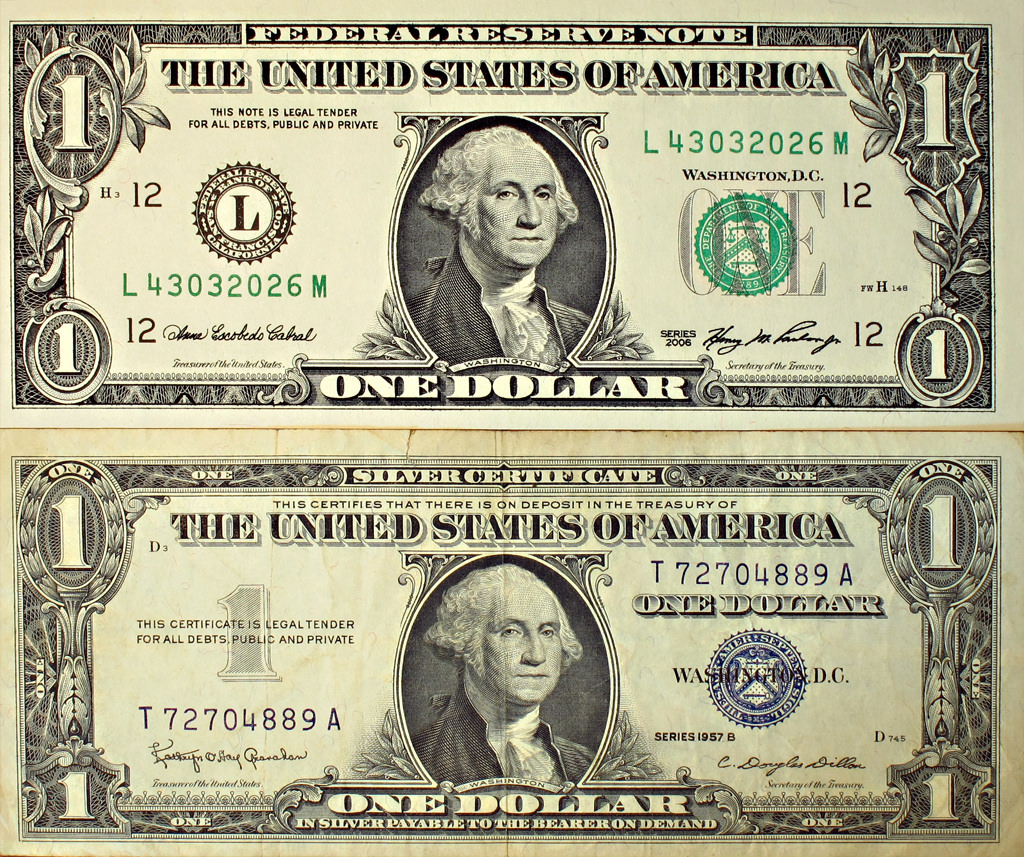 Early January saw Ripple (XRP) hit its high of $3 almost getting to a value of $4. At the point, expectations were too high that Ripple was heading past $4, but then the market dip took the stage. From that point, XRP fell to under $1.

Ripple (XRP) is still hovering below 1$ even after the market fiasco was over. It is undeniable that Ripple is the third best crypto and we should remain positive about it rising.

Besides, a majority of currencies are in a single day trading in the green and at some point still, trade in the red to mean it is not only Ripple that is struggling. However, with the upcoming events linked to Ripple, there is every reason to believe that despite its struggles, it can reach $1 sooner than you may be thinking.

What are these events?

Back in January, Brad Garlinghouse, Ripple’s CEO announced that they were about to partner with a money transfer institution. The fact that the name of the institution wasn’t mentioned left many to guess of a partnership with either MoneyGram or Western Union.

With Ripple below $1 and still struggling, news of a partnership with MoneyGram serviced the public. For a moment it comes as a breather for Ripple as it forms a way to get out of the current market crisis.

Ideally, XRP has made some recent improvements, but then it won’t be overlooked that it had lost more than 80% of its value over the last 3 months.

The good news, however, is that the partnership with MoneyGram will without a doubt increase its physical value very soon, much sooner than might have thought.

Speed is always important to the choice of cryptocurrency one chooses. Ripple team announced on March 27th about the implementation of the Cobalt algorithm. This means merely that Ripple’s transactions will be even much faster with easier mass adoption and smoother user experience.

Consequently, what it implies is that once the algorithm is integrated, XRP technology may become more desirable for money transfer services as well as for banking institutions. This is yet another reason for seeing Ripple getting beyond $1 sooner than we may expect.

I also believe that the partnership with Hyperledger announced almost two weeks ago, might be another reason to get Ripple to the much anticipated $1 per one unit.

Blockchain technology will be made even more desirable since Ripple will get access to the Protocol Ledger (ILP) algorithm, thanks to the partnership. Initially, ILP was working on a traditional JavaScript that was based on an algorithm, but now, the basis is to make the technology even better and take advantage to improve the technology that is behind XRP.

Ripple and the Market

Against the dollar, XRP has dipped -1.63% this is after the changes in the market and all it means is that Ripple is all but trading in the red. But against BTC, it has gone to rise by 2.13% meaning BTC is dipping as well due to the market changes.

Currently, XRP is bought at $0.51 – a perfect investment at any rate. Sooner with the three events all coming up, XRP’s price is going to pick-up amazingly and ultimately reach $1. That will be sooner than many out there might be thinking!

Stellar Builds the Bridge Between Blockchain and Traditional Finance System

Is EOS About to Take Over LiteCoin (LTC)?