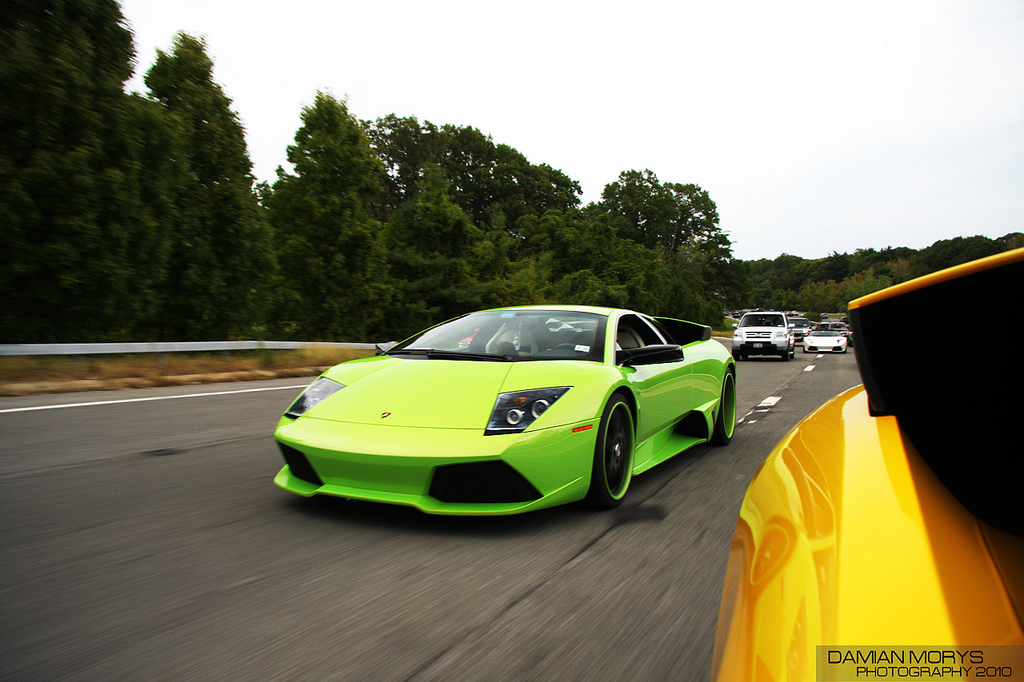 Currently ranked as the 6th best currency, EOS (EOS) seems to be doing more than well in numerous fields, while acquiring new partnerships and working on promoting their token in the best way possible. Moreover, EOS has been experiencing a positive wave of rises that brought it to the point where this token might be able to move LiteCoin down for one spot in the global coin ranking list and take over its spot on the list as the fifth-best currency in the market. In addition to an already established reputation of a highly scalable coin with utmost security and safety with all on-block operations, EOS is showcasing their team’s dedication to blockchain technology with holding various meetups around the globe.

Given the fact that LiteCoin has been around for quite some time now, being Bitcoin’s little brother, it is probably hard to imagine that its reign over the fifth place on the global coin ranking list could be endangered. But, this is actually the reality thanks to EOS and its amazing progress.

While EOS was one of the rare coins giving its best in showcasing the highest level of stability in oppose to the majority of other coins when the market dip was taking its toll for eight long weeks, the crypto community is only now truly impressed by this token’s growth.

In the course of only 24 hours, EOS has managed to gain a raise of over 30% against the dollar, while also being traded up against ETH and BTC as the market is trying to recover from the most recent market crash. This rate of raising in price impressed the public as EOS managed to show some astonishing result as this token is bouncing off and having more than a strong rebound.

With the current pace of growth, EOS is only 6.25% away from the number 5 on the global coin ranking list, which means that Litecoin – one of the biggest and oldest currencies in the market will have to move down if this case becomes reality.

In case you are not familiar with how the ranking list works, the spot a certain coin holds is being considered based on the market cap of the given coin or token. So, the greater the market capitalization, the better position will a coin/token have on the list. That is how EOS has the opportunity to move one spot up and replace LiteCoin as the fifth-best currency according to the global coin ranking list.

To be able to succeed in doing so, EOS will have to go through another set of increase and get additional 6.25% on its existing market capitalization.

We have already seen coins and tokens moving up on the list and removing previously established coins, but we’ve also seen these currencies drop down on the list despite the initial climb, so in case EOS would start to drop dizzily again with the case of LiteCoin remaining stable during the potential drop, EOS would once again take the 6th spot on the list.  As we are all already well aware of – anything can happen in the world of digital assets when it comes to the market price and demand of the market.

There are plenty of reasons for having EOS to be one of the most interesting coins at the current moment, and one of those reasons is the release of EOSIO Dawn 3.0, which became available only a couple of days ago.

This version of EOSIO is a part of EOS’s roadmap as they are planning on releasing EOSIO 1.0 somewhere in June. The version of EOSIO that should be launched and released in June of 2018 is said to become one of the greatest platforms for creating and uploading decentralized applications, at the same time marking the release of the version 3.0 as one of the top moves that EOS team has made so far.

The newest version of Dawn was released 4 months after having the team release the previous version and this version is said to have implemented features that would allow high-level scalability, so the team managed to prevent hard forking which many coins turn to due to the lack of scalable solutions in their chains.

It is thought that the release of Dawn 3.0 might be one of the many reasons why EOS is experiencing the amazing rise in its price at the current moment, gaining over 30% of rises in a very short period of time.

After the latest change in the market, it is more than evident that EOS is doing exceptionally well, aiming at taking down LiteCoin from the 5th place on the global coin ranking list.

With the most recent change, EOS is trading in the green with the rise of 31.28% against the dollar, while this currency is also rising against ETH and BTC for 27.57% and 30.23%.

At the current moment, EOS can is being traded at the price of 7.95$ per one token and pretty soon we might see this token ranked as the fifth-best currency on the global coin ranking list.

Bytom (BTM): The Rise of Blockchain in Asia