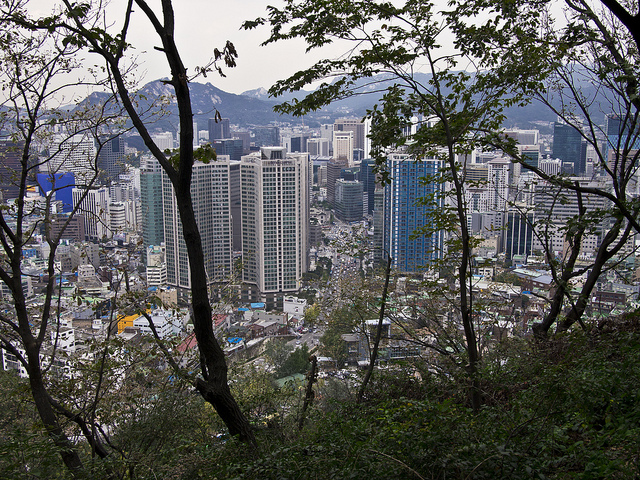 The world has recently seen an upsurge in blockchain related project developments around the world. While the current situation in the cryptocurrency market is encouraging the growth of newer projects, only the elite few of the new assets which are issued on top of the existing blockchain can be considered important. One such new asset is Bytom, a Seoul based blockchain project.

A Little About Bytom

Bytom was founded by Duan Xinxing with the aim of combining the best of both worlds: Artificial Intelligence and Blockchain Technology. The primary focus of this project is on the creation of heterogeneous byte-assets, operating in different forms on its own blockchain. Through several twitter posts, they announced their intentions on focusing primarily on atomic assets, such as dividends and bonds. Not only that, Bytom will make atomic assets registered and exchangeable with a contract based operation. Bytom officially entered the market in August last year and reached an overall ranking of 28th according to coinmarketcap. As of 11/04/2018, Bytom’s market cap has reached an astonishing $602,613,837 USD with a circulatory supply of 987,000,000 BTM tokens.

The Bytom project is definitely more technical in nature when compared to its peers, as evidenced by the project’s three layers: namely,

To offer multiple currency support, the Bytom blockchain uses a general address. Assets which are issued and digitized on the platform are named according to the Open Data Index naming system for producing unique names. All other facets of the project are very similar to blockchain related projects, with the combination of private and public keys used for storing assets.

Bytom has spearheaded the blockchain revolution in recent times, with its development team keen on improving the Bytom ecosystem’s governance model before the first quarter of this year. The Bytom project has contributed heavily to the development and adaptability of blockchain technology, especially in China. The several aspects of Bytom’s contribution are listed below.

• Cross-Chain Asset Distribution: The concept of cross chain asset distribution introduced by Bytom aims at aiding developers to create a smaller side chain liked to the main chain. This is beneficial for providing them with full control over their individual projects, while still benefiting from the main-chain’s high degree of security.

• Reducing Wastage of Resources: Due to Bytom’s high algorithm speed and a combination of other factors, Bytom can reduce wastage of resources. It is a well-known fact that the development of artificial intelligence has, in turn, increased the demand for ASIC miners. This creates a huge economic benefit for the mining market, which in turn greatly accelerates the development of AI ASIC chips.

In conclusion, the Bytom project has a highly prospective future compared to its peers, due to its unique approach. Bytom’s Ai-friendly PoW algorithm is expected to aid in the full utilization of the world’s mining resources including ones that are removed or abandoned. The worldwide adoption of Bytom is also increasing, with Bytom tokens being listed on exchanges such as EXX, BigONE, Huobi, Gate.io, Cryptopia, Bibox, HitBTC, Kucoin, EtherDelta, CoolCoin, Allcoin and OKEx. In a market where several blockchain related projects have turned unprofitable or fraudulent, Bytom is certainly a breath of fresh air for investors, adapters and the industry at large.

We will be updating our subscribers as soon as we know more. For the latest on BTM, sign up below!

Related Topics:AsiablockchainBTMBytomChinaSouth Korea
Up Next

Is EOS About to Take Over LiteCoin (LTC)?

Why Is IOSToken (IOST) Among One of The Most Hyped Young Cryptocurrencies?