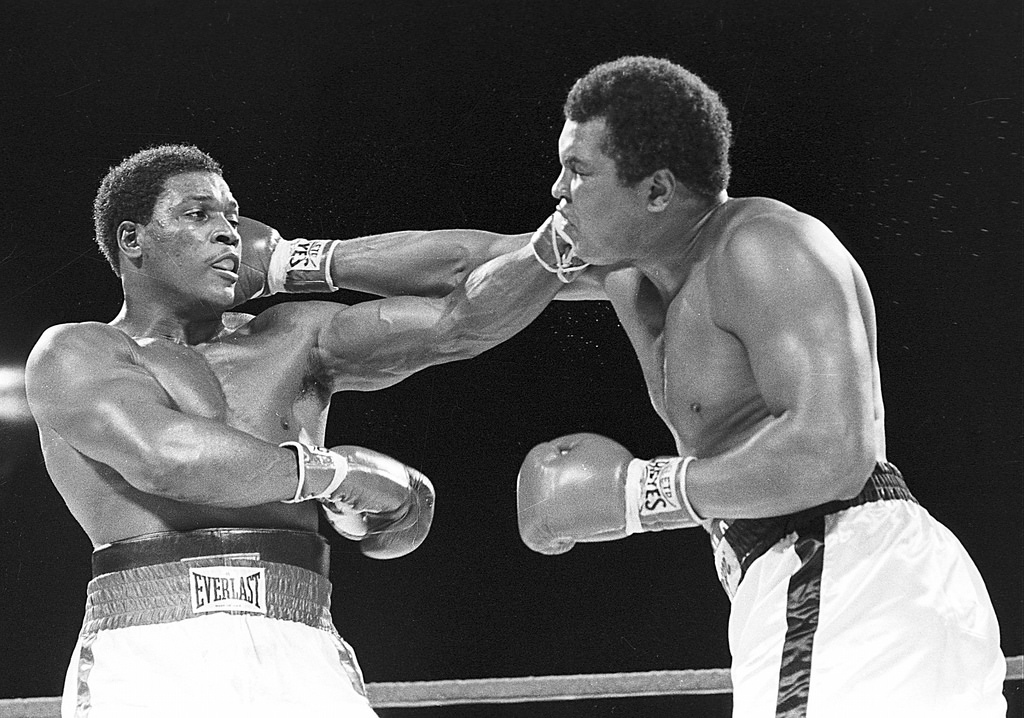 The digital currency IOSToken (IOST) which revolves around the internet of services was created as a marketplace ecosystem where any online service provider can convert their services into money. It’s an ERC-20 token meaning it was launched on the famed Ethereum network. As it progresses, it seems though IOSToken would soon become its own native cryptocurrency soon. This coin addresses the two most controversial problems associated with all other cryptocurrencies:

There was absolutely no hype surrounding the pre-sale and public sale of this coin and though it first attracted only institutional investors, most traders and investors are now flocking towards it claiming it to be one of the best buys for this year. We shall delve into the details, to understand what makes IOSToken so special that it outperformed several other crypto giants in terms of gains during Q1.

The project does not follow the same path as other rival currencies, which are either Proof-of-Work or Proof-of-Stake for enabling smart contracts. IOSToken team introduces a different ‘Proof-of-Believability’ which is found to be more energy efficient and could help in the spread of blockchain technology. The believability of a node is circulated based on the contribution and behaviors while the fairness is taken care of by randomness of algorithms.

The foundation of the Internet of Services is all about developing a scalable and energy-efficient Blockchain that could enable mass adoption. They are building a blockchain platform which functions as a decentralized version of Alibaba and BitTorrent.  In due course, IOSToken plans to implement several blockchain breakthroughs that will allow online service providers to serve their customer base effectively. The technical innovations such as ‘Hyper Universe Distributed Systems’, ‘Efficient Distributed Sharding’ and above all PoB (Proof-of-Believability) used by IOSTokens allow seamless online hosting of services. To diminish the challenges faced and shortcomings of Proof-of-Stake consensus mechanisms, the IOS have proposed the idea of ‘Servi’ tokens that measure a user’s contributions. Servi has the following features;

On March 29th IOST announced their GitHub and Private Testnet to the community which would be open source on 9th April. Being open-source the team has gained several new developers and blockchain experts in addition to their pre-existing devoted developer’s team. IOST has bravely invested a large amount of their budget for this new and worthy addition to their tech team. By the time of announcing their upcoming official GitHub and progress towards Mainnet, IOST has successfully completed deployment of private Testnet. The PoB consensus protocol was declared to have achieved almost 8k TPS despite being under test environment. The launch of public testnet is set to be at the end of Q2 this year.

IOST released information regarding their on-going activities in a weekly progress report that was posted on 9th April as promised. What caught everyone off-guard was that the entire token reserve of IOS foundation is now in escrow. The IOS foundation publicly announced locking up all tokens which were reserved for the foundation until the date of Mainnet launch. Around 7.3 Billion IOST which surmounts to almost 35% of the total supply was locked in the public wallet which can be monitored anytime. However, IOS team still hasn’t proposed or discussed any sort of plan regarding these locked-up tokens which are to be used closer to the launch of Mainnet.

One of the top reasons why IOS tokens have made people’s head turn is because it has been recently placed on worlds most traded and well-known cryptocurrency exchanges such as Bitfinex and Binance. When Bitfinex added support for best ERC-20 tokens including IOST, the price point leaped to $0.036 per token and since then IOST held its place in the green zone for the past 7 days. The listing also holds importance because Bitfinex has added the very first US dollar currency pair with IOST. The coin was voted and won the listing on Binance way back in the Q1 on January 25th when IOS market saw an uphill that caused increased the price of one IOSToken to $0.13 at the time of its launch.

At the time of writing, IOSToken rests at 49th rank on CoinMarketCap with a market capitalization of $260 Million while $42 Million worth of IOST has exchanged hands within the past 24 hours. Among other ERC-20 tokens, IOST has carved its own different path and is set to focus on future stability and sustainability of blockchain technology. It’s not certain if IOS will take its own powers back from the institutions of repute also there is no certainty regarding the launch of DApp will be completed. No one is certain if the ordinary investors will get on-board with IOST, but one thing is definite that this cryptocurrency is going to move the market by the end of this year despite the volatile nature of the present crypto market.

We will be updating our subscribers as soon as we know more. For the latest on IOST, sign up below!

Bytom (BTM): The Rise of Blockchain in Asia

Bitcoin (BTC) and the Topsy-Turvy World of Cryptocurrencies