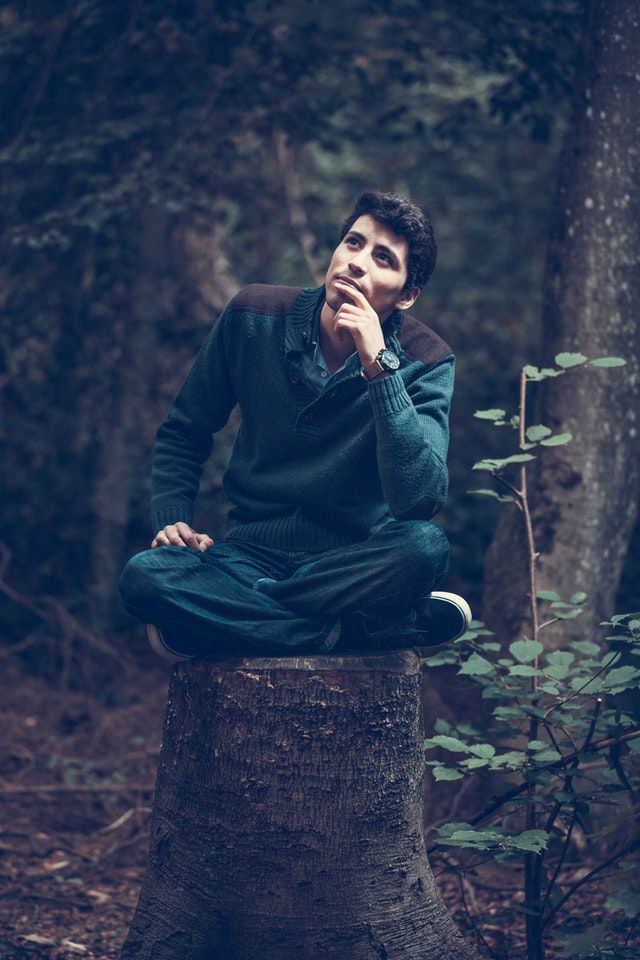 Ever since Bitcoin first came to be, back in 2009, the future of online payments has started to change, and it pretty much never stopped. Now, nearly a decade later, there are over 1800 cryptos, waiting for their chance to shine. One of the biggest cryptos, Ethereum (ETH), which is second only to Bitcoin, seems like it might soon be replaced, and the most important question right now is – by whom?

It has been almost a decade since Bitcoin first appeared and brought change to the online world. It presented a new way of transferring funds, making payments, and it hinted at the possibility of the world without fiat currencies. Due to its imperfections, and the majority of possibilities that this new concept has brought up, other cryptos first started to emerge.

Ethereum was dubbed the first crypto of the second wave of digital currencies. It is still the second most successful crypto in the world, and it managed to achieve this status thanks to an improvement that Bitcoin’s blockchain did not offer – the possibility of smart contracts and the use of ERC-20 tokens. Thanks to these innovations, Ethereum allowed pretty much anyone to develop their own coin by using its own network and blockchain. That is how some major cryptos that we know today (EOS, TRX, IOST) originally came to be.

As time went by, new coins started appearing, each with their own improvements on Ethereum, as well as Bitcoin, which is what brings us to where we are now. Since Ethereum managed to improve on Bitcoin and replace it in some ways, it is expected that the same will soon happen to ETH as well. So far, the most likely candidates to do this are NEO and EOS.

Both coins have seen a lot of success recently, and EOS even managed to launch its MainNet, only days ago. Still, if Ethereum doesn’t start improving, and soon, it will be replaced. The only thing left to be determined is which of these coins will be the first to do it?

NEO is a cryptocurrency that comes from China, and it has the full support of both, this country, and its government. Naturally, this means a lot and allows it to have quite a force to rely on. Its goal is to help in the digitalization of assets, and it does that by using digital identity tech. Its platform is completely decentralized, and it can run various apps, no matter if they are written in Java, JavaScript, C, or C++.

Thanks to this fact, NEO has become incredibly practical, since pretty much any computer programmer in the world can use it for writing dApps. It is much easier to do it this way than to expect the users to learn an entirely new language.

So far, NEO has been a host to some pretty large apps and projects. One of them, Ontology, is actually pretty well-known, and it represents a platform that allows the creation of smart contracts that are completely customized. The platform does this via NEO’s very own blockchain, and it is only one of many. Some other names that many might recognize include Zeepin, Switcheo, Thekey, NEX, Moonlight, and RedPulse. Whether the western part of the world wants to admit it or not, NEO is still one of the strongest cryptos around today.

Next, we have EOS. This is the creation and possession of the organization known as Block.one. EOS has been growing lately, mostly because of the promise of a soon launch of its MainNet. The launch happened several days ago now, and it started well until it reached its first glitch. Still, the team handled it quickly and efficiently, and the network is currently working as it should once again.

The MainNet’s name is EOSIO, and it is basically a blockchain-based platform that allows for many different kinds of services. Those include cloud storage, accounts, databases, hosting, even authentication, and more. Its dApps have a pretty good reputation as well, and many claim that they can do anything that can be done via a centralized server, and even exceed the quality.

Thanks to EOSIO, this crypto now offers a huge number of transactions per every second, and the best part is that the fees are so low that they basically don’t even exist. This has placed EOS far above most of its competition.

Which one will replace ETH?

Both of these cryptos have a lot of potentials, and they both definitely have a good chance to replace ETH. On the one hand, EOS seems to have taken a lead, and it currently has the best year that it had since it was created. That, however, doesn’t mean that NEO is out of the race, and a lot is expected to come from this crypto too. And, let’s not forget that this is a crypto that entire China is backing up, which is a lot of support.

If its community remains strong through the trials that the MainNet launch is putting it through, EOS will probably go worldwide in the near future. If something happens and EOS loses its focus, it could easily be left behind by NEO. There is no current answer regarding which crypto will replace ETH, but a lot of experts believe that it will probably be one of these two.