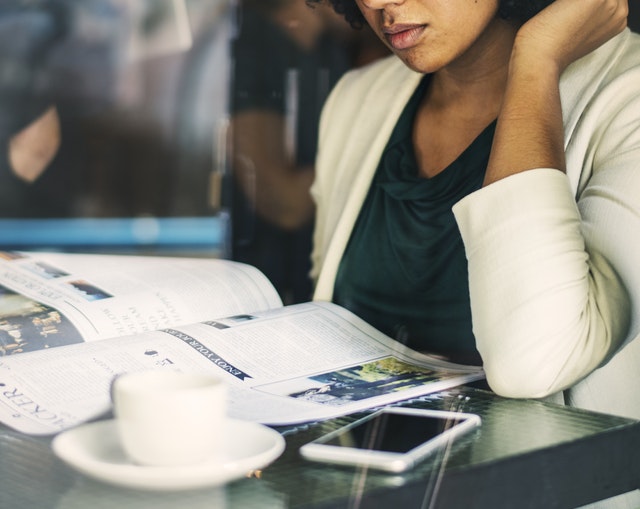 With the third quarter of 2018 almost over, the fourth quarter brings with it lots of optimism in terms of technical developments for our favorite crypto projects as well as the market performance of the corresponding digital assets. In the case of IOSToken (IOST), lots of new developments have been eclipsed by the current bear market that has led to the total market capitalization of the crypto market falling to $200 Billion. The digital asset of IOST has not been spared by the current decline and is currently trading at $0.012 having dropped from comfortable levels of $0.017 only a few days ago.

But with the new week ahead, it is good to recapitulate on the recent IOST news and why they give us more reason to be bullish about the token as we enter the fourth quarter of 2018.

The IOSToken team have managed to seal a few partnerships in the past few days.

On the 14th of September, the team announced via Twitter that they were partnering with the offline tech school of Code Chrysalis which provides intensive coding boot camps for engineers. IOST will be partnering with the school to launch and offer blockchain coding courses in the near future.

On the same day, the IOST team announced that they were partnering with Mantra to form a tamper-proof charity ecosystem. The announcement would further state that:

“As a public chain project, IOST also pays attention to the impact that blockchain technology will have on charitable activities, and has been working hard to promote blockchain’s many uses for charitable organizations.

In the future, IOST will provide technical support for Mantra, and will help to make Mantra’s donation information and fund usage publicly available through an information query system in order to build a tamper-proof, trustless and transparent charity infrastructure.”

A few hours ago, the team at IOST have tweeted a new partnership with the team at Ginco. This firm is behind one of Japan’s most popular cryptocurrency wallet of the same name. IOST will be added to their digital wallet and will be co-hosting an event in Tokyo with the team at Ginco later on in the year. The full tweet making the announcement can be found below:

We are excited to announce our partnership with @ginco_app, one of Japan’s most popular cryptocurrency wallets! #IOST will soon be added to their digital wallet and we will be co-hosting an event in Tokyo with their team in the near future! pic.twitter.com/Yx3ZdkOcNA

The team at IOST also updated the community about the recent technical developments. With regards to the consensus protocol on the IOST network, the team has fixed a bug that was affecting receipts. They also added transaction deletion endpoints and designed a voting system that is yet to be reviewed. Other technical updates included upgrading the peer-to-peer network and IOST’s virtual machine. More on this can be found on their Medium.com page.

Tokyo Office And Expansion in Japan

The team has been aggressively pushing for the expansion of IOST in Japan for the last two weeks. They have officially opened an IOST Tokyo office located in the Blink Smart Office workplace.

IOST also welcomed two new team members to their Japan team. They include  Makoto Ota, who will be leading Business Development in the Japanese market and Kanna Sato, who will be the Community Manager for IOST in Japan. Both new team members have experience in the startup industry in Japan and will assist in the smooth operations in the country.

In conclusion, the IOST project continues to make major strides and according to its updated roadmap. According to the same roadmap, the public Testnet will be launched in Q4 with the highly anticipated Mainnet being launched in early 2019. Look for more exciting IOST news to come.

Will The Ethereum Crash Continue?