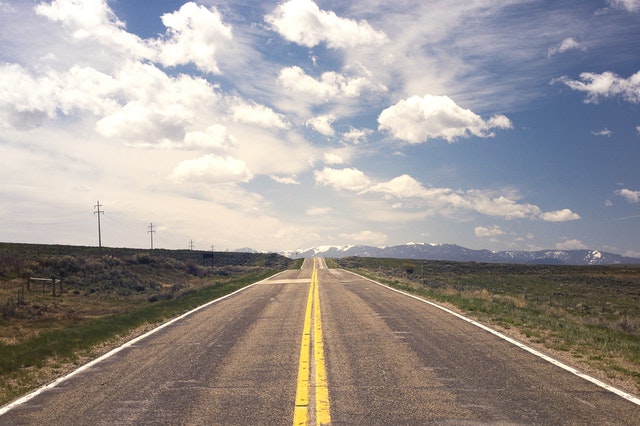 The crypto-markets have been relatively stable the entire week with many traders happy that Bitcoin (BTC) has maintained levels of between $7,500 and $7,600. The King of Crypto is currently valued at $7,670 and up 0.39% in 24 hours. Ethereum (ETH) is also enjoying a steady level of above $600 and is currently trading at $607.

Further down on the list of cryptocurrencies, is a gem of a token known as IOSToken (IOST). The token is currently ranked 51 in terms of market capitalization for its market cap is at $340.3 Million. The IOST token is not minable with a total supply of 21 Billion with a circulating supply of 8.4 Billion.

But enough with numbers and values, let us get to the nitty gritty as to why IOST will not disappoint as we move into the second half of 2018.

To begin with, IOST is a project that aims at building a secure and scalable blockchain for smart services. It wants to be the choice platform for decentralized apps by attracting developers to its platform. The project aims at ‘turbocharging’ sharding by making the shards sufficiently large and strongly bias-resistant via a combination of a client-server randomness scavenging mechanism and leader election via cryptographic sortition.

This means that IOST will be battling it out with Zilliqa when it comes to designing the better platform that uses sharding. IOST looks like it has the upper hand for it is enhancing sharding to another level.

The continue to the second reason why IOST will not disappoint, the token and the project has its roots in China. It has since expanded to San Francisco and Singapore. One thing to remember is that the President of China, Xi Jinping, was recently quoted as saying that blockchain technology is the future. This might be interpreted that the country is now ready to embrace blockchain and cryptocurrencies in a manner which the state will control. This means that the projects of ISOT and TRON might benefit from this new stance for they are from China. President Jinping had this to say about blockchain technology:

Thirdly, is the performance of the token in the crypto-markets. Current market analysis indicates that IOSToken (IOST) is currently trading at $0.04 and up 2.86% in the last 24 hours. The token had recently peaked earlier on in the month of May to reach levels of $0.076. This is evidence that the token is headed to greater heights once the team announces the release date of the MainNet this year.

In summary, the IOSToken and project are one to surely look out for as we glide into the second half of 2018. All fingers are crossed that the general crypto market will recover in June, and with it, our favorite tokens such as IOST will also reach greater heights.