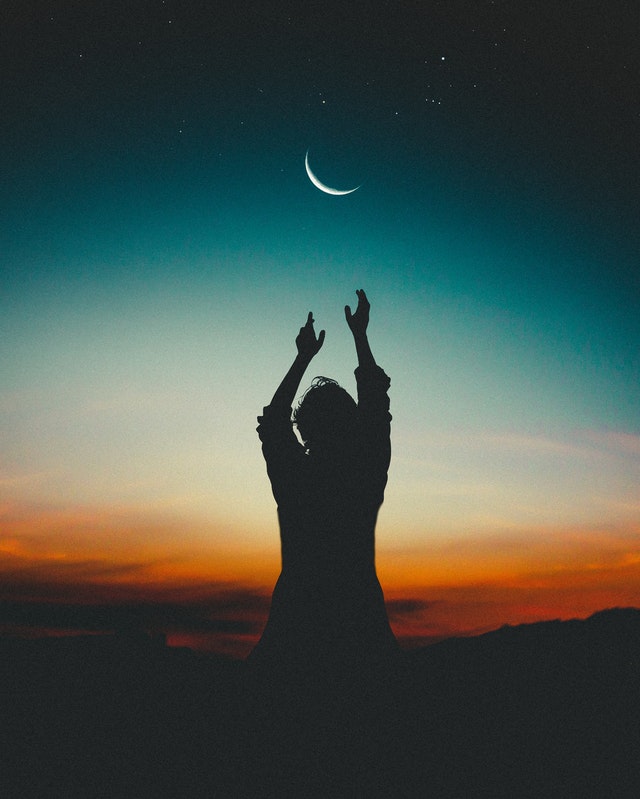 The present condition of crypto markets has made every investor vary from short-term investments and go for long-time investments to suffer less damage. It’s a pain to see Bitcoin struggling to stay up to $7500 as the altcoins try in vain to support it. this situation has brought people’s attention towards young and promising blockchain projects. One of such crypto projects is IOSToken. This coin was launched just a few months ago (January to be precise) and is now among the top-50 largest cryptocurrencies of the world. According to analysts and IOSToken holders, the project has immense potential which is why we’ll be discussing its recent movements and progress in the remaining part of the article.

A Little About IOSToken (IOST)

The world of cryptocurrencies is ever changing and suffers greatly with volatility. Every day new technologies and projects are coming into being which could become a worthy investment in times to come but before you get hands in some project, it’s better to analyze its merits and demerits to be prepared for every situation. The IOSToken is a project launched by IOS Foundation and they have nothing to do with Apple. In reality, IOS stands for Internet of Services means that they provide infrastructure to service providers. In order to construct an environment where the Internet of Services can prevail smoothly, the team created a native token for IOS known as IOSToken. Though this venture isn’t entirely perfect due to its unique nature, many investors have been attracted towards it. this explains how IOSToken became one of the most traded coins on Binance after a mere 9 days of existence.

Pros and Cons of IOSToken

Pros: IOSToken is a promising blockchain project which is focussed on scalability and efficiency issues. According to the foundation, it is more energy efficient since it doesn’t work with either proof-of-stake or proof-of-work but on ‘proof-of-believability’. The IOSToken ecosystem also includes the Hyper Universe Distributed System (HUDS) which lets network host many different types of service providers. This coin is famous even though it didn’t have a public pre-sale or an actual public token sale. The only type of investors who were allowed to participate were institutional investors. But its price point lets newbies and crypto enthusiasts take part in this project by investing in this coin.

Cons: If you haven’t gone through the roadmap released by IOSToken then you probably don’t know that it’s an ERC-20 token based on Ethereum network, but it’ll have its own blockchain when the project reaches Mainnet just like EOS and Tron is currently doing. But IOSToken is slated for Mainnet in Q3 of 2019 and the DApps will be released on the Mainnet in Q4 of 2019. This turned off many crypto enthusiasts who wanted more prompt progress. It’s the reason why the team behind IOSToken has shifted the date of Mainnet launch to this year Q4. It’ll still be late for IOSToken because, by the time its Q4, the DApp supporting blockchain networks will saturate the markets.

On 28th May, IOSToken hit the headlines due to their launch of Theseus which is another blockchain application team incubated at IOST. It’ll basically function as a Research and Development department for IOST blockchain technology whose goal would be developing useful applications for companies and even consumers. While creating new and potentially high-end DApps, Theseus also aims to support the developers by helping IOST blockchain developer community grow. In future, Theseus will also provide services for institutions and consumers interested in developing on IOST blockchain. Theseus got financed by A-listed financial investors such as Sequoia Capital China, Matrix Partners China, ZhenFund and etc who share IOS foundation’s outlook towards the gradual global acceptance of blockchain technology and services.

The present market condition is enough to depress anyone but now that there are faints signs of recovery, it could be a good time to re-analyze one’s investment strategy. As per the data on CoinMarketCap at the time of writing, IOSToken is ranked as the 50th largest crypto of the world. It has a total market capital of $357 million USD and the value of one IOSToken is $0.042 USD which is going up at the rate of 13.03%. approximately, $45 million USD worth IOSToken has exchanged hands within the past 24 hours. IOSToken is currently listed on some of the biggest crypto exchanges such as Huobi, BigONE, LykkeX, Kyber Network etc.

IOST blockchain project can’t certainly be ignored since it has a backup of supportive and rather rich investors. Its unique goal may open new paths in the near future and if it keeps making progress at the current pace then it won’t be too long until it gains favors from individual crypto investors and traders and take a shot towards the moon.

Verge is attacked for the third time: here is why you should not panic

VeChain Makes a Comeback with a Strategic Partnership