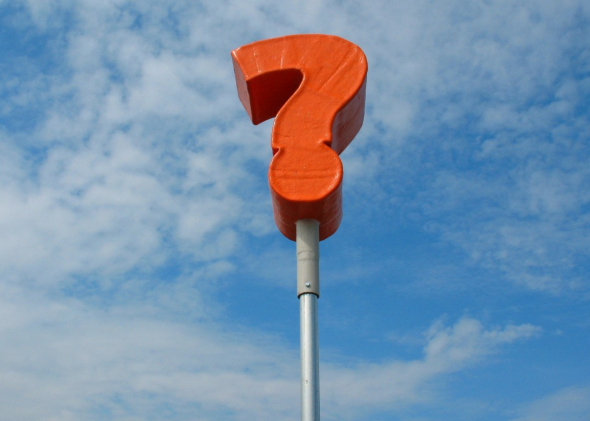 IOST is the token supported by the Internet of Services (IOS) project. Much in the way that Ripple and Tron are, IOS includes a coin but it’s not only about the token, but about a full project that is trying to use the blockchain to change the world.

So if Ripple’s goal is to become the world’s means for real-time international transactions and Tron’s is to decentralize the web – what is IOS’?

It’s to develop a blockchain platform that allows for decentralized apps that will provide the network and infrastructure to create a service-oriented environment so that real-life services and goods can be transacted cheaply, safely and quickly. The thing these three projects have in common is that they aim to use the blockchain to affect everyday life everywhere, not just to provide a cryptocurrency to trade and to store wealth.

The fact that IOST has a clear purpose other than being a coin has turned it into one of the crypto market’s rising stars. But it’s had a very bumpy ride so far, at least regarding price performance.

In the beginning, it went up from 175 to 1100 satoshis and then it went back down to 200. Then there were the bullish weeks of April and early May which saw it recover to 800 satoshis. But this has everything to do with the market’s trend as a whole and very little with IOST itself.

IOST’s vital statistics are not that impressive. Cornmarket ranks it at 55th with a $223,152,720 capitalization which is a very far cry from digital assets as Bitcoin, Ethereum or even Ripple and Tron. However, IOST came live only this January, so when you take into account how young the project still is, its success is nothing short of remarkable.

The Internet of Services concept includes several other innovations. It doesn’t use the PoW or PoS algorithms to prove consensuses, which are the standards, but a new one called Proof of Believability which is developed and maintained in-house. The project also claims that their Efficient Distributed Sharding technology will improve scalability dramatically (which is the main criticism everybody has about Bitcoin and Ethereum).

This project and its coin are still running over the Ethereum blockchain and ERC-20 technology, but they have plans to launch a test net later this year that will allow them to become independent.

When Binance listed it, its price rose. Hubi and Zebpay are already trading IOST, and the rumor around is that Upbit will soon as well. But that hasn’t prevented something on a slump.

Unlike Ripple, Tron, Stellar or EOS, the IOS team has been rather silent recently. That seems to imply they’re just working hard to get the test net online and get ready as soon as humanly possible.

Among the few recent news related to IOST has been the Sequoia Capital announcement that they will be working closely with IOST in the research, development, and creation of useful decentralized apps. The project is called Theseus, and it aims to “to inspire and assist more developers, promoting the growth of the IOST blockchain developer community.”

Sequoia’s involvement with IOST points to the fact that IOST is looking for funds from financial institutions and venture capitalists instead of crowdfunding which is not going to make them very popular with the crypto crowd. Nevertheless, when a big institution chooses to invest in a blockchain project, especially one so young, you have to realize there must be something special about it.

This week #IOST added several European hires, was listed on HitBTC - a top 6 exchange, @jimmyzhong_iost was interviewed by several influencers, and more progress was made preparing for the Testnet launch this month! Read the weekly update for more! https://t.co/vHYcnIzWVi pic.twitter.com/fx4Eg73Tqy

The token got listed on HitBTC just recently and is about to secure another partnership too, this time with Gumi, one of the biggest game development companies in Japan (they wish to build dApp games using IOST blockchain).

Considering all the facts, it seems IOST will remain a not-that-good option if you’re in the market for a short-term and that things will stay slow. But the coin has shown great potential already and is on the steady-move in the market, so it’s worth watching in long-term. And of course, every time a new Main Net appears in the cryptosphere (remember the token aims to launch its very own Main Net this year) that changes dramatically. So we’ll have to wait and see.