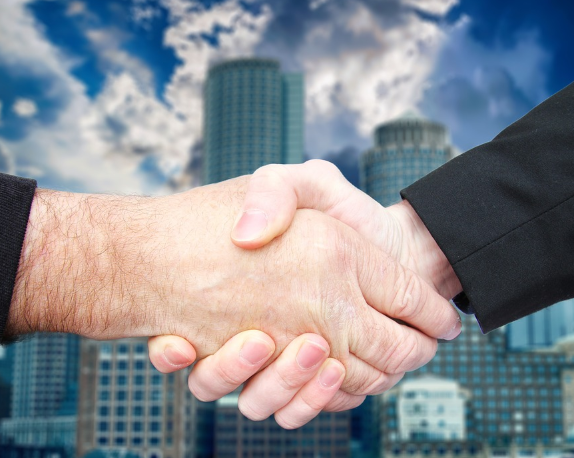 Tron blockchain platform head developer and CEO, Justin Sun, has reportedly purchased maintainers and developers of the peer-to-peer software firm BitTorrent Inc, as well as the company itself (uTorrent included). According to a report by Variety yesterday, the deal is believed to have been quietly sealed last week with the news being announced to the public unceremoniously through an electronic mail from the management and staff of BitTorrent confirming the acquisition.

Major stakeholders of the company were also made aware of the changes by the transfer agent who settled the agreement. The employees of BitTorrent were strictly warned against releasing any information to the media at any level of the just concluded discussions.

When did the talks Begin?

News concerning Tron’s interests in owning BitTorrent first surfaced in May this year, when TorrentFreak reported that Tron CEO and founder, Justin Sun was pursuing the acquisition.

However, we have reason to believe that the talks between BitTorrent and Justin did not begin this year, rather they began engaging in September last year. Justin is said to have signed a ‘document of intent to purchase’ early this year.

The talks have not been all rosy along the way with the proceeding of the agreement hitting a dead end between then and now when Justin sought a restraining order against BitTorrent for looking around for other potential bidders for the acquisition. Their earlier agreement was clear that BitTorrent was not supposed to engage in pursuing other proposals.

Then, last week, both Justin’s Rainberry Acquisition Inc and BitTorrent’s Rainberry Inc. quietly agreed and filed both merging documents and status change documents with the office of the California Secretary of State.

The variety was the first to officially report the acquisition after learning the staff of BitTorrent was informed of the new changes. You should expect Mr. Sun to tweet about the deal shortly as he is very active at making announcements on Twitter (perhaps too much for some).

While both parties have managed to put the financial details of the deal confidential, Tron Foundation currently enjoys having quite a chunk of coinage at their disposal.

At the time of writing, the price of Tron (TRX) is at $0.04590 signaling a 23.38% loss in the last seven days, according to Coinmarketcap. The price Tron (TRX) is at present fetching is still in the red, being among the worst performing top 10 digital coin. However, Tron still has an impressive trading volume of about $65 billion and a market cap of roughly $3 billion.

In the coming few days, weeks, and months, it will be interesting to see how the merger of Tron (TRX) and BitTorrent is going to play out and work to compliment each other as they are now under the same owner, marketing guru (yes, he surely is), Justin Sun.

BitTorrent was designed and released in 2001 and previously owned by Bram Cohen. It’s going to be interesting to see whether BitTorrent acquisition is going to have a positive effect on the future of the digital coin or otherwise.

Image courtesy of TheDigitalArtist via Pixabay

Bitlumens: An Energy Miracle Powered by IoT and Blockchain Technology