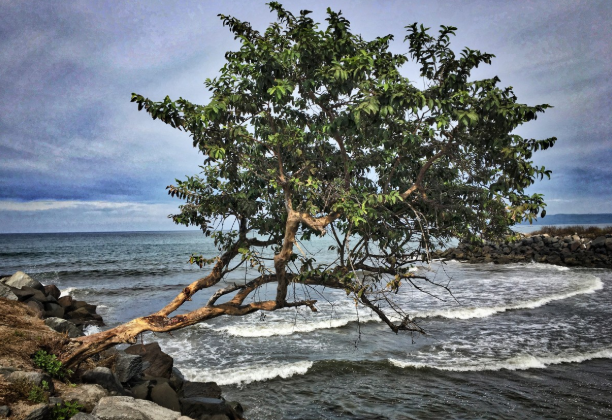 Tron is no doubt creating a thrill and widespread notice in the cryptocurrency ecosystem. The digital coin is steadily making moves and increasing in value with each partnership it is onboarding in its already long portfolio.

Tron (TRX) is a platform that was launched in 2017, and it intends on using blockchain technology in building and storing entertainment applications and content allowing users to use smart contracts that are accepted on their blockchain. One of the major advantages of Tron and its platform is that it allows users to publish their data and content easily with little restrictions nurturing their growth and the growth of the media and entertainment industry.

Although there are no major visible implementations that have been witnessed, Tron (TRX) recently successfully launched their new Main Net, Odyssey 2.0. Even after the main net launch, Tron has continued to experience considerable price instability.

Apart from being a global no-cost content and entertainment platform, Tron (TRX) is also an investment asset that has many applications associated with it. Tronix or TRX is its cryptocurrency coin.  Many virtual currency analysts are discussing the probabilities of Tron (TRX) being a viable investment for individuals as well as corporations.

Reasons Why Tron might be on the Edge of a Breakout

We have all watched in disbelief as Tron (TRX) prices refuse to leave the red zone even after the much-hyped Main Net launch. Before the May 31st launch, many cryptocurrency enthusiasts together with the TRX community kept hoping and speculating that the virtual currency’s price would surge.

Well, at the moment, this is yet to happen. To some who could not predict the future, the main net launch was just an overhyped project that could have been responsible for pushing some holders into panic and selling off their digital coins. Many holders sold off their holding after seeing the coin wasn’t making much headway in regards to value and price. But Tron is not the only cryptocurrency to be a victim of this trend as the general markets are now struggling to rise from the market price slump that was experienced early this year.

Regardless of the negative outcomes, Tron still prides itself on having a strong market presence. Currently, the digital coin is ranked position 10th on the market and sells at about $0.05 against the dollar.  Even though it hasn’t shown great movements in the past seven days or 24 hours, the virtual currency remains to be the favorite coin in the top 10 market. In the last 30 days, Tron has more than 65 billion TRX in circulation and an average of $350 million trade volume per day.

Also, Tron continues to spread its tentacles in the market by gaining more listings on exchanges. At the moment, TRX has about 100 pairings going by announcements made by none other but Tron CEO, Justin Sun. The coin is gaining traction with each day that passes providing accessibility and driving demand. Tron (TRX) was recently included on platforms that include BitForex, OTCBTC, ShiftMarkets, and CoinEx.

By increasing its visibility, Tron is surely ready for the next level that could propel it to great prices and valuation.