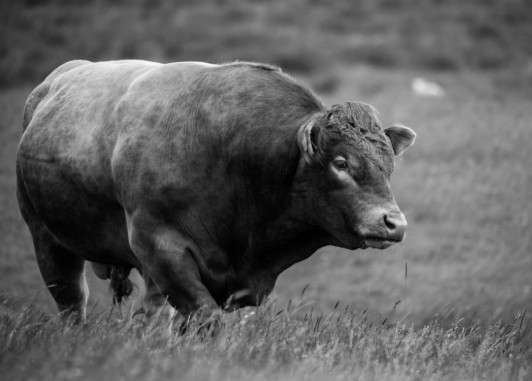 With the long expected and much hyped Tron Main Net being launched magnificently by the CEO himself, Justin Sun, several days ago, many TRX holders are growing impatient with the digital coin’s dismal price performance. In the lead up to the Main Net launch, the Tron community kept hope alive, predicting the cryptocurrency’s price was going to improve immediately after the launch.

Unfortunately, this is yet to happen; the prices are still in the red zone (if you talk about last seven days collectively). At the moment, the new Main Net, Odyssey 2.0, is still in its initial stage with testing for bugs and any code errors taking the largest share of attention. As a result of this, the bug bounty for anyone who successfully locates and reports a major bug in the system was recently raised to a whopping $100,000 payout.

This is mostly in a bid to strengthen the system from any future attacks or failures by detecting any vulnerabilities before the system goes completely mainstream.

In general, Tron like other cryptocurrencies in the market experienced a turbulent ride ever since the beginning of the year’ not just Tron (TRX), a lot of virtual currencies are trying everything possible to ensure their value rises (some are starting to recover, too). Tron is leading the pack in ensuring its currency succeeds with many enthusiasts predicting a bull run to happen before the end of second quarter of this year.

However, Tron has been experiencing a bad run of late contributing to it being undervalued to the $0.060 extent. The poor market conditions that have choked the life out of the market has also not made the situation any better for the promising virtual currency.

We must agree, the new Main Net is still in its initial stages so to speak, and therefore, traders are bound to be a little cautious. Therefore, the current market value of Tron (TRX) should not be seen as a representative of Tron’s overall potential; TRX will come back from this depreciation strongly and will start to appreciate again before the end of second quarter. Some of the reasons that might propel a Tron breakout include:

While cryptocurrency popularity is growing as a financial tool that levies low transaction costs on settlements, Tron is taking the lead in this area ahead of the other major cryptocurrencies.

On account of transaction speed, Tron posses the capability to execute approximately 2000 transactions per second, while other currencies like Ethereum lag behind with 25 TRS. A figure that cannot stand Tron’s efficiency.

According to a tweet by Justin Sun, Tron has approximately 100 million dApp users, and it intends to grow the number even further by the third quarter of the year making Tron a heavyweight champion.

Tron’s high level of sophistication puts it in a good place for the altcoin to experience a price surge in the coming months. Its scalability level is even higher than Ethereum which is the second largest cryptocurrency by capitalization.

Justin is arguably one of the few cryptocurrency founders who is committed and driven to market their coins. His enthusiasm and contribution are key in making and shaping Tron’s future.