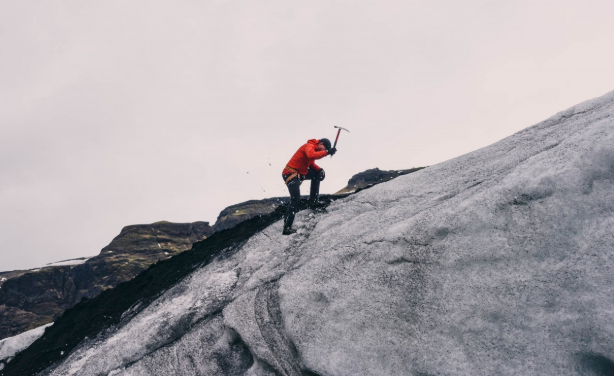 Ripple is arguably an essential bridge between the world of virtual currencies and traditional banking, credibly designed to transform how financial institutions transfer money across borders, making settlements faster and cheaper. However, Ripple is working round the clock to get listed on Gemini and Coinbase, the two major US-based cryptocurrency exchanges.

According to sources that asked anonymity, last year, Ripple offered a $1 million cash payment to Gemini and a loan of over $100 million in XRP to Coinbase, the cryptocurrencies market leader in virtual currency exchange platform, in exchange for a listing. A somewhat standard practice done by companies who want their virtual currencies listed with top exchanges. Both exchanges declined to pursue the offers, the sources revealed.

Coinbase and Gemini usually pick and decide the virtual currencies that trade on their platforms. At the moment, Coinbase offers Bitcoin, Litecoin, Ether, and Bitcoin Cash on their platform while Gemini trades only two cryptocurrencies namely Bitcoin and Ether. But, the Winklevoss twins, co-founders of Gemini, stated they were looking to grow with plans to onboard Litecoin and Bitcoin Cash in the near-future.

Gemini and Coinbase are likely to be declining to list Ripple due to the warnings by the US government on unlicensed exchanges in listing digital coins that were perceived to be securities, whereby XRP might be categorized as one because a single company controls it.

However, according to recent news releases, Coinbase will be relocating to Japan to inaugurate development activities in the Asian nation. Japan is generally seen as the homeland of blockchain technology and virtual currencies, mostly because of the high number of cryptocurrency enthusiasts and investors residing in Japan.

Even though this decision doesn’t come as a big surprise, a move like this one could have enormous after effects for many cryptocurrencies and their communities. More so, Ripple (XRP) might get listed to Coinbase, thanks to this move.

Be that as it may, Coinbase will have to acquire a valid license and show commitment to the Japanese crypto regulations before relocating to Japanese soil.

Ripple (XRP) is a very respected coin in Japan, as it is the third-largest virtual currency in the market. It is also the most used digital coin used in the country making it the best candidate Coinbase would want to add in their listing as soon as they relocate their operations to the Japanese territory.

From Ripple’s point of view, the addition and adoption of XRP on Coinbase will have a significant positive effect on the prices of XRP prompting a bull run. But before then, Ripple will have to remain in the cold until Coinbase shifts their operations to Japan.

And of course, Ripple seems to be working as hard as it can to get these top US listings. The crypto has been in headlines positively lately, from the Snoop Dog performance event to most recent partnership with Japan’s SBI bank; all such actions will surely clear its way to get those listings faster.

Tron (TRX) on the path of a bull run before the end of Q2?