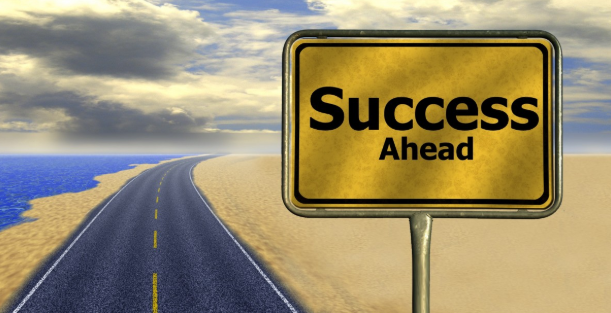 Ripple has been a very complex project from the very beginning. It includes Ripple Lab’s blockchain technology which is meant as a means to do international transactions cheaply and quickly, and also the cryptocurrency that is known as XRP. Neither the blockchain nor the coin is intended to be for retail users, but financial institutions and many banks around the world are taking it seriously and adopting it.

Not so long ago Banco Santander (substantial global presence everywhere and considered to be the world’s best bank right now) announced they would adopt Ripple’s xCurrent platform for their international transactions across the USA and the EU. And it seems that Bank of America might make use of Ripple’s tech very soon too.

This is not official news yet but rather pieces of text that somebody posted on Reddit claiming they are quotes from a presentation of development day. Here are the Reddit bits:

“Ripple provides an opportunity to reduce the complexity of integration to enabled partners, standardize data protocols and formats and eliminate errors and reconciliation through use of blockchain distributed ledger technology”

The Redditor continued to state in the presentation that,

So there’s no announcement that Ripple’s XRP will get adopted by the Bank of America (if they use the Ripple platform they need to use some to pay for transfer fees). But they may be getting ready to embrace the blockchain technology to do their international transactions instead of the traditional, slow, expensive and error-prone SWIFT system.

Whatever happens with Bank of America, Ripple is already in position to leave the SWIFT system behind. It has over a hundred banks and financial institutions and once just a few critical partners as Santander and Bank of America are on board, everybody else will have to follow to stay in business. Ripple will undoubtedly be the world’s banker then.

You could ask yourself (rightly so) why all those good news are not making Ripple’s XRP’s value skyrocket (it’s going up slowly already, though). There are several reasons. First of all, Bitcoin is still too important, investors still consider it the chief coin, and it’s been going down over the last couple of weeks. And went Bitcoin suffers, every other coin does as well.

The other reason is that Ripple’s tech and the XRP currency are not the same. Ripple’s success can and will create demand for XRP, but this could be very slow because Ripple’s banking partners can use the platform to transact in any currency, crypto or fiat they choose. Adopting XRP is not mandatory except for transfer fees which are very cheap anyway (fractions of a hundredth of a cent).

But Bitcoin will recover, it will go beyond the $10,000 mark sooner or later and when it does the whole market will go up as well. Because Ripple has carved a niche for itself and it’s already proven to be useful in real-life, it will probably go above ten dollars per coin in just a couple of months.

And it will only get better in the long-run. Keep in mind that the international transactions market is worth $20 trillion and Ripple could take it over. It will have to face IBM and Stellar Lumen’s competition for that, but even if they only get a sizable fraction, they will do great.

Consequently, it is worth noting that Bank of America is not going to be Ripple’s only high-profile customer. The crypto already has big fishes like Mizuho Financial Group, Santander, Western Union, MoneyGram, and Credit Agricole (and these only are some of the big guns of its 120 customers) in his net.

At present, XRP is still very cheap, so this is a perfect time to get it in bulk. It could rise just in the same spectacular fashion Bitcoin has. All in all, considering all the powerful alliances Ripple has formed and its potential, it all makes sense to have patience and HODL your coins (and enjoy the lovely sweetish fruit of success shortly).