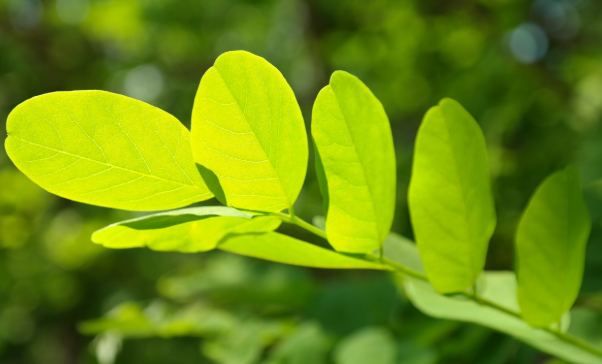 Ripple (XRP) has been characterized as being a cryptocurrency that is in the spotlight constantly. It has slowly become a very important coin because of its technology and astonishing features, and to say the least, this could definitely be the year for the crypto to hit never before seen performances.

As of today, the token is ranked as the number 3 by Coinmarketcap, with a value per coin of $0.55, and a total market capitalization of $21,908,093,615. The cryptocurrency has managed to deploy the most solid partnerships in the industry, being at the moment the only platform based on the blockchain being adopted by bank entities around the world.

Understandably, the expectations are certainly very positive around the likely results for the token. Here in this post, I’ll try to mention the most notable ones and the reasons why I believe Ripple (XRP) will conquer the world this year!

The answer to major problems of the financial industry

If there’s something to highlight about Ripple (XRP) that differentiates the coin from the rest of the cryptocurrencies is the solutions it offers regarding two of the main issues in the financial industry, the speed in transactions, and the fees charged per operation.

In this matter, Ripple has shown a very solid platform offering operations that last 3.3 seconds only (the time Ripple needs to complete a transaction, usually), and one of the lowest fees per transaction in the market ($0.0004 per operation).

Current listings of the coin

Ripple has managed to appear listed in several exchanges in the industry. In fact, it was recently added to the UK-based banking application Revolut. The same way, another UK-based LMAX Exchange recently listed the coin, a fact that increases, even more, the possibilities of Ripple to attract institutional investors, which is the target of the trading platform.

Additionally, the awaited and long-promoted SBI Virtual Currencies exchange, has decided to support the crypto, and if all goes as the CEO of SBI Holdings, Yashitaka Kitao forecasted, then it definitely represents a huge opportunity for the coin.

xRapid is the incredible solution Ripple has developed to treat liquidity issues in the industry. This cutting-edge product has been tested recently, showing astonishing results with respect to the reduction of costs and times in transactions.

This way, Ripple found a reduction from 40% to 70% in the cost of a transaction by just eliminating the middleman figure, and in addition, the previous time it took to transact (1-2 days), was reduced to 2-3 minutes.

The Islamic giant of the banking Kuwait Finance House announced a partnership with the Ripple (they will be using the platform’s RippleNet) just a couple of days ago on its Twitter account. The message on social network established:

This strategic alliance can definitely shoot Ripple (XRP) to the moon, as it represents a huge milestone being the first time the blockchain-based platform that is used in the region.

Furthermore, rumors have grown regarding the possibilities of Amazon adding Ripple (XRP) as a payment method to its platform very soon. Although none of this has been confirmed yet, we believe it is a possibility that may open the horizons for the coin even further.

So, Ripple’s ability to solve real problems of the financial sector, current listings, xRapid and strong partnerships, it all backs up the fact pretty well that 2018 could be the year for it. And yes, we are approaching the middle already, but the coin hasn’t done that bad so far either, and there still is time left for it to ‘dent’ the market positively.

All You Need to Know About EOS Mainnet Launch