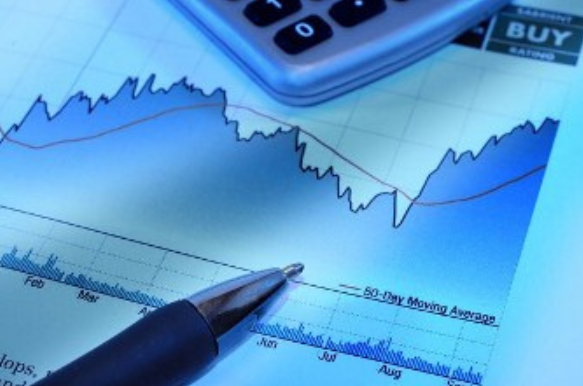 Ripple’s ambitious (and successful) partnerships gave investors the confidence that it would go above $3. It hasn’t occurred yet, but it’s still mid of the year, and it is possible it will happen before the year ends (half of the year is enough to reach there; you can expect huge overnight losses or gains in crypto – right?).

Investors and professional traders have remained cautious about Ripple, and they’ve not jumped in. But at this point it time, it seems that Ripple’s XRP price is exactly where they wanted it to be. There’s no doubt that XRP is a good buy as things stand right now but is it that good when you take everything into account?

It’s in trouble with SEC because its status as a security remains controversial. Ripple labs believe that the lawsuit and the controversy are just tactics to keep people away from the coin and make the project look bad.

Ripple has shown openness to regulatory initiatives, and Brad Garlinghouse (Ripple’s CEO) has tweeted more than once calling for regulation for crypto coins.

Ripple’s current situation could seem problematic. But if the SEC confirms that Ripple is not a security after all then all bets are off. It will give it the credibility it needs to soar and be accepted, and traded in every major crypto exchange in the world, including Coinbase and Gemini.

So that could be why Coinbase has not listed it so far. But if Ripple is declared a security that would be bad news not just for XRP but for every single crypto coin available in the world today. It would undermine investors’ confidence and ruin the market. It would put the whole blockchain tech into question.

As the SEC is aware of that, they’re unlikely to pursue such a hardline approach. Also, crypto enthusiasts and lobbyist with influence upon the government will take a stand, and so will the big banks and financial institutions that have already adopted any kind of cryptocurrency to make their business easier recently. But the SEC will also need to see some kind of confidence sign from the investor community.

Big banks and financial institutions have been exerting a huge influence on the world’s governments for decades. This time it’s more democratic, it’s bigger than them, and they are afraid to let it run past them, to leave them behind.

All the fearmongering works for those institutions because it keeps the prices down so they can join in at their convenience. But once the banks get their hands on Ripple’s XRP derivatives, options, and futures you’ll see the market soar, with their (and the government’s blessing). Mark my words: in three to five years, if you buy any crypto coins, you’ll be buying them from banks.