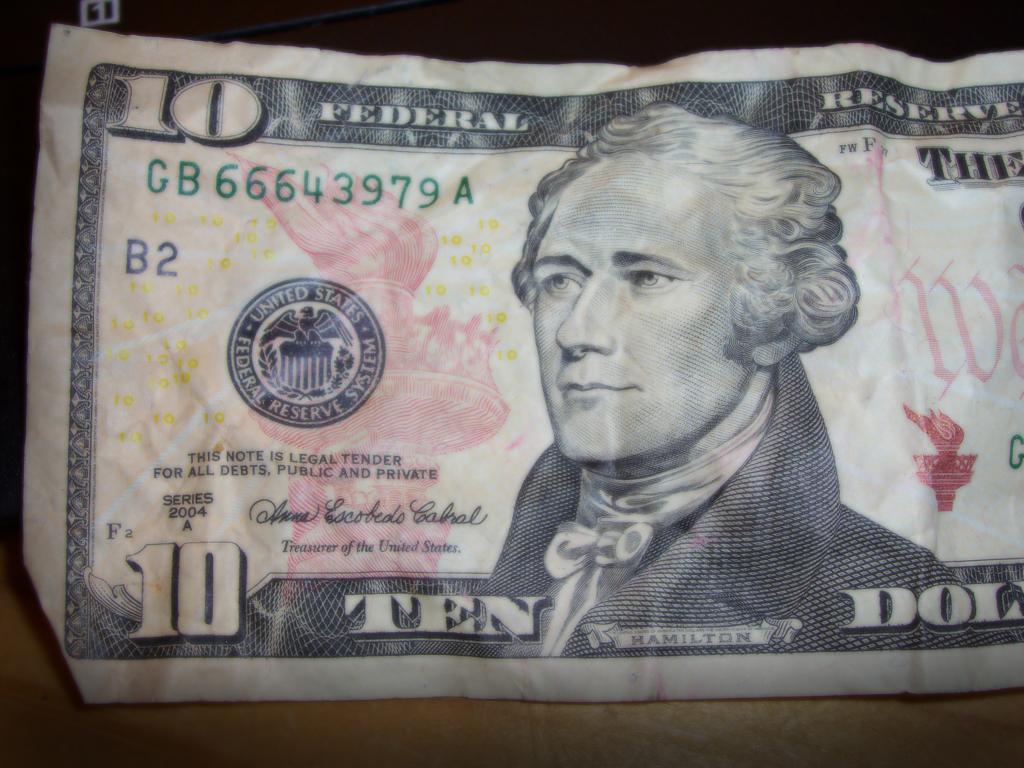 The future of Ripple (XRP) might bring some serious changes to this digital currency. For now, most of what is expected to come only includes positive effects for this crypto.

It might sound strange, but in the world of cryptocurrencies, Sundays have always been regarded as “bad days”. A lot of traders noticed that, on Sundays, there is always a noticeable decline in the market’s volume.

Despite the fact that this theory seems a bit unreal and almost like a product of paranoia, a careful look can pretty much confirm the theory. Let’s take Bitcoin (BTC) as an example. It is trading at around $9,294, while it still manages to keep its level at $9,000. It basically went down for about half a percent within only 24 hours.

Other cryptos are also acting unusually, with Ethereum (ETH) is seeing its token value at $676, while even Ripple (XRP) went to $0.85. However, when it comes to Ripple, at least, things might change a lot real soon.

Throughout the crypto world, there have been certain rumors and predictions about what might happen soon. There was a massive awareness that Japan’s SBI Holdings company really likes and supports Ripple, for as long as anyone can remember. Another piece of the puzzle includes an information that the SBI Holdings plans to launch additional crypto exchange, or maybe even two of them. What’s important about this is the fact that, if they do so, they will use Ripple trading as the exchanges’ base.

SBI’s original intention was to enter a partnership with Huobi in order to open these two exchanges. However, since crypto regulations regarding the exchanges are rather strong in Japan, the company gave up on that deal. Instead, they decided to try and complete this project on their own, which led to the creation of their exchange called SBI Virtual Currencies. They did it in order to improve their project’s security.

According to some speculations, it is possible that the project will see its launch during the Summer of 2018. Another thing that is expected here is that the exchange might enter FIAT/XRP pairing with other Asia’s big currencies. What this means is that Asian countries of Japan, that uses Yen, and South Korea, which uses Won, might end up trading with each other directly through XRP.

XRP is popular in Asia

XRP is seen as one of the biggest cryptocurrencies in the market right now, and the majority of that popularity comes from Asia. For example, some estimations claim that over 3.5 million XRP traders and holders are Japanese. They, of course, use other currencies as well, but XRP seems to be a local favorite for this area.

As for South Korea, its influence on the crypto world and market was experienced first hand when the government decided to ban digital currency trading. The end result was that the markets seriously tanked before anyone realized how big of a deal it will really be.

With that in mind, it is safe to say that the confirmation of SBI Holdings’ exchanges and their use of XRP/FIAT will also have major consequences. This will probably have a very positive result for Ripple, and it is estimated that its price might go up to $10 before the year ends. Obviously, this will be a great win for XRP, and the only thing standing in its way right now is time itself.

Are You a Tron (TRX) Investor?