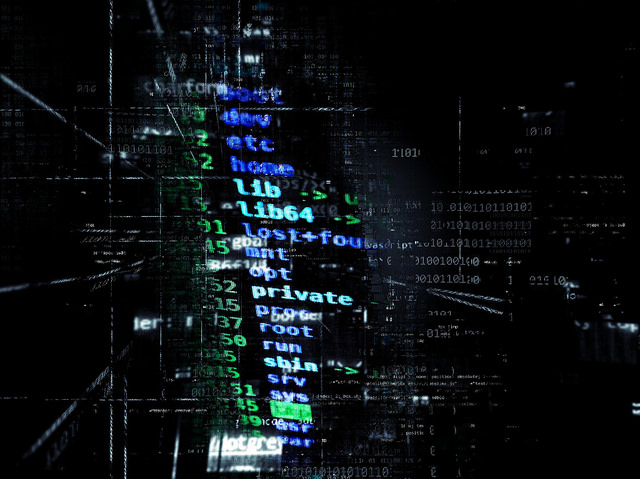 Ethereum was doing its best on fighting against this short-lived market dip when some Ethereum was stolen from MyEtherWallet. What happened and who is to blame for this case of stealth: not enough cautious ETH users, the hackers or MyEtherWallet security protocol? Let’s find out what exactly happened.

Funds Get Stolen from MyEtherWallet

A huge sell-off of the freshly risen coins wasn’t the only problem that appeared in the market as of the latest case scenario. It seems that the Ethereum users, specifically users of MyEtherWallet, had other, graver things to worry about.

Apparently, it was originally noted as reported by a couple of exchanges, that some ERC20 tokens were experiencing some issues while acting troublesome. In accordance with CoinMarketCap, which makes up for the most reliable source of information when it comes to crypto market analysis, ERC20 tokens make 90% of the total market cap of all cryptocurrencies brought together.

That being said, having ERC20 tokens “gone bad” isn’t just a minor issue that can just be pushed under the rug with no expected consequences.

Some exchanges, as a response to a case of troublesome ERC20 tokens even decided to put ERC20 transactions into a suspension until this case is resolved.

This decision was actually backed up by a fact that some users of MyEtherWallet reported having their funds stolen directly from their Ethereum wallets, that were supposed to be a safe and secure way of keeping and depositing ETH units.

The users that reported the stealth claim that the stealth didn’t occur due to their misconception of the way the wallet works, but it was attacked by the hackers having their funds stolen as a consequence.

This report was originally posted as a part of a Reddit post that was open a day before a report about misbehaving ERC20 tokens appeared in the public.

As a response to this Reddit post, the representatives from the team behind MyEtherWallet stated that the hacker attack did occur, but that the hackers who stole the funds didn’t break through the security of the wallet.

It is said that the hackers have managed to get onto the servers supporting the wallet, so they were able to get their hands on the unsuspecting users’ ETH funds.

Further, on this matter, Gary Gensler, who is ex-chairman of the Commodity Futures Trading Commission claims that Ethereum’s Ether might contain a security bug, due to the fact that many of Ethereum’s ERC20 tokens are acting troublesome. In case there is a security bug in Ether, as Gary Gensler claims, there could be a case of reduced exchange markets that would be willing to work with Ethereum, even though ETH makes up for the second-largest currency in the market.

At this point, it is only left for the public to wait and see how this situation is going to turn out for Ethereum and ETH users, as well as for ERC20 tokens.

Even though a portion of ETH users lost their funds from MyEtherWallet, due to what might be a security bug, Ethereum is not feeling the turbulence of this case in the market, as this currency is slowly rising above being traded in the red.

While there was a massive sell off a couple of days ago that made the majority of coins trading in the red while suffering from drops in the price, those currencies along with Ethereum are now slowly recovering while trading in the green.

After the latest change in the market, Ethereum has gone up to 0.82%, which although humble, showcases a current trend in the market.

After the most recent change, ETH can be purchased at the price of 634.44$ per one unit. While Ethereum is currently going up, this currency has a long way to go until it is able to get back to its all-time high of over 1389$ per one unit as recorded back in mid-January at the beginning of 2018.