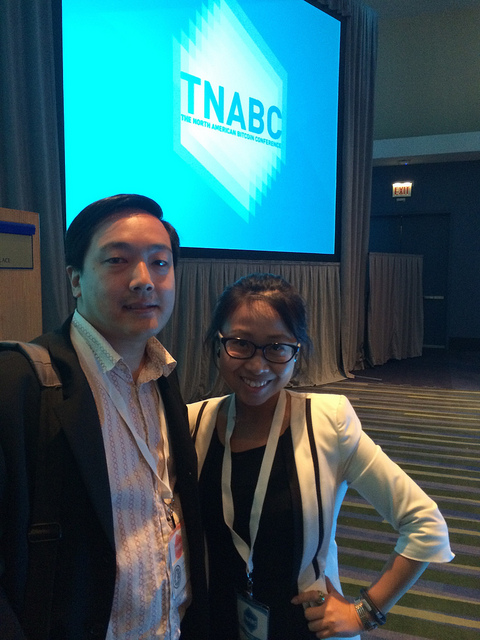 The news about Litecoin starting a collaboration with TokenPay came exclusively on April 26. Charlie Lee officially announced that LTC will now be pairing up with TokenPay officially as it was implied earlier. However, the official statement made by the “first man” of Litecoin, contained Lee’s claims that Litecoin and TokenPay “are still exploring options”, which means that the partnership is not yet official. Let’s see what would it take to have TokenPay and Litecoin collaborating together, as well as what this collaboration could mean for Litecoin.

Is Litecoin Starting Collaboration with TokenPay?

Although Charlie Lee, the first man of Litecoin, is still keeping the public in the dark while all LTC enthusiasts and holders are waiting to see if the mentioned collaboration is actually going to happen in reality, there are some strong indications that this collaboration could turn official very soon.

As it is easily concluded, LTC came as a bit vulnerable after this currency lost its long-held spot as the fifth-best currency in accordance with the global coin ranking list. Its spot was lost to EOS, which easily climbed to the spot number five, that way taking it over due to significantly increased trading volume of EOS currency, while LTC went down taking the spot number 6 on the global coin ranking list.

This is probably the main reason why LTC is so closely monitored – the team lead by Charlie Lee is stepping up its game while trying to bring LTC to mass adoption while also working on having Litecoin partnering up with TokenPay as it was originally indicated in the not so far past.

Moreover, what makes us believe that TokenPay and Litecoin are set to officially pair up is the fact that Charlie Lee and TokenPay’s Derek Capo, revealed to the public that both, LTC and TokenPay are exploring an opportunity to include a German bank in a project that would involve crypto debit cards and many more.

In case you didn’t follow up on Verge and TokenPay story, if we go back a couple of weeks ago, you can recall that Derek Capo announced that the TokenPay team is planning on purchasing a German bank while the plan included Verge as TokenPay’s currency of choice.

Around the time when we were still unaware that Verge has started a crowdfunding campaign in order to collect 75 million XVG for a mystery partnership, the community believed that the mystery partnership was actually hiding TokenPay as a partner, to which the majority of XVG holders and investors were looking forward to.

In case you are holding or are interested in holding XVG, you will be glad to know that this partnership is happening. Verge currency will be used in a bank in Munich in case Derek Capo buys the bank off as mentioned in the official tweet discussion between Derek Capo and Charlie Lee.

In this tweet public conversation, TokenPay was confirmed as one of the investors for the crowdfunding campaign, also adding that TokenPay is planning on adding more currencies besides from adding Verge to the Munich bank that is planned to be a part of a massive project started by TokenPay.

In the further public conversation between the two representatives, Charlie Lee added that “he doesn’t care if Litecoin is 2nd”, thinking about the collaboration between Verge and TokenPay while indicating that LTC is more than ready to join this more than a promising project.

Derek Capo, as a reply, made an unofficial offer to Charlie Lee, stating that if he is interested in talking about real crypto debit cards, TokenPay is ready for collaboration as they will be buying off 9.9% of one of the German banks. At the end of his unofficial call for action directed to Charlie Lee, Derek Capo added that ”the battle of old world and a new world is just getting started!”, which means that TokenPay is planning on making a huge move towards leading cryptocurrencies towards mass adoption, which is definitely where Litecoin and Charlie Lee want to be.

At the beginning of April 26th, as per the atmosphere on the market, Litecoin was dropping for a bit over 5% against the dollar, while it was rising against BTC for a couple of percents since the market is massively going down again, which is the case for a couple of days now.

However, as of a couple of hours ago, Litecoin has seen a minor rise of 0.48% that soon rose to 0.82% against the dollar, which means that LTC is still trading in the green despite the atmosphere in the market.

LTC is also rising against Bitcoin by 1.98%, which means that Litecoin is currently doing better in the market when compared to BTC.

After the latest change in the market, Litecoin can be purchased at the price of 146.85$, which is still far from its all-time high of 366$ as marked in December of 2017.