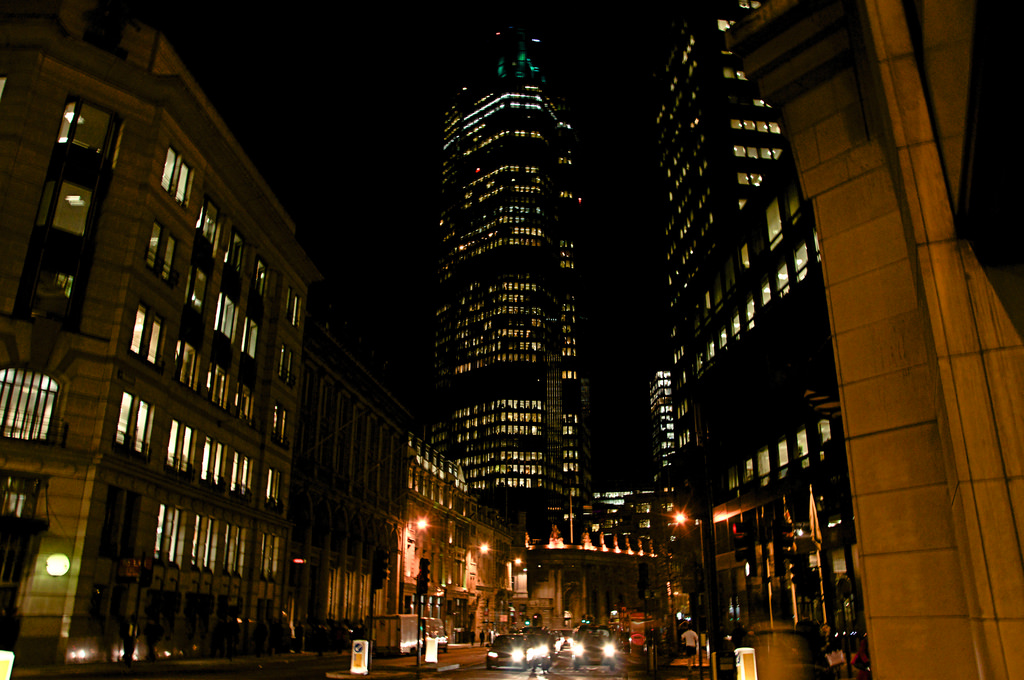 Ripple (XRP) is gaining stability, and in the process – it’s getting more recognized. Reports say that it might enter five new partnerships soon.

The latest reports claim that Ripple (XRP) is getting more and more recognized on the territory of Asia, as well as the EU. Some of the news from these areas even claim that five additional companies are planning to enter a partnership with this digital currency. The plan seems to be to tap into Ripple’s xVia API, and make a well-defined, new corridor that will be used for sending funds throughout RippleNet.

According to reports, the remittance companies that are planning to partner themselves with Ripple include RationalFX, MoneyMatch, FairFX, UniPAY, and Exchange4Free.

The companies are getting serious

The next couple of days have already been planned out for the payment originators, and they include multiple tests of RippleNet’s potential, as well as its xVia tool. By sending their money through Ripple, the companies will significantly reduce the cost of their future transactions, but at the same time, they’ll achieve much better speeds. Not only that, but the payment traffic’s end-to-end visibility will also increase.

The reach of the altcoin is constantly getting bigger, and the team behind its development is constantly working to make it even bigger every day. Their efforts are what allows cryptos like Ripple to expand their influence, and take advantage of the new businesses that wish to expand to the world of digital currencies.

Asheesh Birla, the senior vice president for product at Ripple, stated that remittance companies will be able to reach out to their users much better through xVia’s potential. According to Birla, the companies’ customers often run into the same problem, which is the fact that they need to create connections to networks and banks around the globe. This is a long process, and not at all cheap, at that.

xVia enables them to grow their overall market share by reaching new customers in new markets, easier than ever before.

The API connection, which is a standard one at this point, will not only lead to the significant increase in the efficiency rate but will also reduce the level of failure.

The five companies are not the only ones enjoying RippleNet

If the reports are true, then the five mentioned companies will be an excellent new addition to the RippleNet. However, they wouldn’t be the first ones to have done so. Back in February, Zip Remit, which is based in Canada, as well as Beetech from Brazil, have also published their intent to connect to RippleNet through xVia. Both of those are remittance companies, just like the five who got the same idea.

Ripple’s popularity and success are increasing at an unbelievable rate. It is almost as if there are no other altcoins on the market. Entering partnerships and various collaborations is something that is necessary for the altcoin. According to Ripple’s CEO, Brad Garlinghouse, if things keep going the way they are now, Ripple might enter partnerships with more than half of the biggest banks around the world within the next five years.