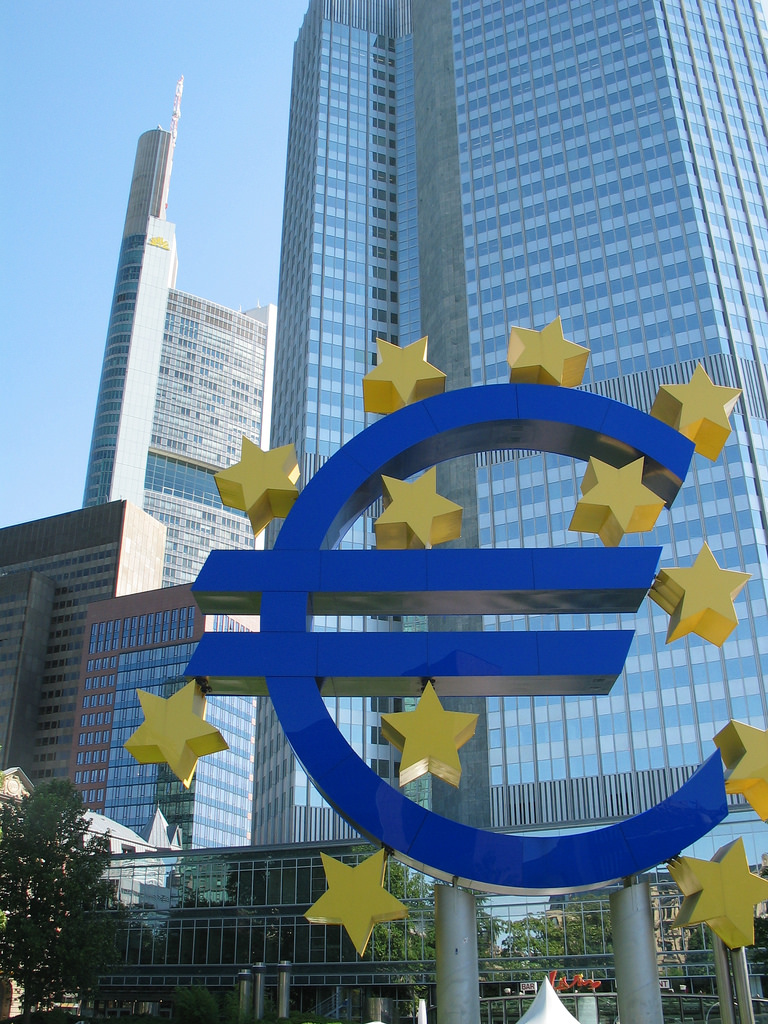 It seems that these days Ripple has been taking all headlines. No wonder because Ripple is being tested by multiple banking and financial institutions across the globe as this currency is spreading its influence among more traditional financial standards. This made us believe that Ripple is looking into centralization as well, especially after the latest announcement from the side of Ripple CEO, Brad Garlinghouse, where he supported centralization in the world of digital values. In what terms did Garlinghouse speak about centralization and how does he see Ripple in the world of crypto values?

Ripple and the Story of (De) centralization

It all started back in 2008 for decentralization when Bitcoin was officially presented as the first decentralized digital currency made to operate on blockchain technology. Bitcoin was set as a promise to renounce any sign of a third party presence, that way promoting decentralization as a core feature of digital assets that would be launched later in the years to come, inspired by Bitcoin and the technology behind it. After a couple of years, everyone started to realize how blockchain technology could be the next big thing, so we have more and more ICOs coming in.

The thing about decentralization when it comes to cryptocurrencies is the fact that the nature of decentralization actually supports the idea behind the original purpose of digital value such as the first and original Bitcoin. With decentralization, all users can make sure that there aren’t any third parties that could jeopardize the integrity of the digital asset and platform they are using. With this model there is no room for having third parties earning profit either – that is the case because, as we all know, transactions made with blockchain technology and decentralized platforms aren’t being monitored, altered or viewed by third parties or middleman.

Now, it is no secret that Ripple was brought into a discussion about centralization many times before, being “accused” for having a centralized platform, also having many crypto enthusiasts claiming that having a centralized digital value is completely and most definitely against the vision behind digital currencies and supporting blockchain-based platforms.

When asked about centralization, Ripple’s CEO, Brad Garlinghouse said that there should be room for centralization in the world of cryptocurrencies. His statement caused many debates among crypto enthusiasts and specialists, although Garlinghouse brought up a couple of pretty convincing arguments in favor of having a centralized digital currency.

Does this make any sense? Having a centralized digital currency?

Perhaps. If you try and consider Garlinghouse’s claims from another point of view, you could easily say that he did make some good points. If you take a look at Ripple’s roadmap and consider mentioning all the partnerships this currency has managed to collect in a short period of time, it seems that Garlinghouse knows what he is working.

His strategy is obviously not going against the system that is known as more accepted and more traditional – it’s quite the opposite. The fact that Ripple is being tested around the globe for cross-border payments and fast transactions that are easily processed in a matter of a second, says a lot about Ripple’s CEO strategy.

By pairing up with more traditional institutions such as banks, Ripple is getting itself ”out there”, that way also promoting fast, prompt, safe and private transactions that can be made on global level in only a couple of seconds while banks take from 3 to 5 days to process a single payment and make it available to the receiver.

However, you can’t miss on noticing that Garlinghouse is not in any way promoting XRP, which is Ripple’s official digital currency. Why? Well, simply because banks aren’t interested in digital currencies – banks and financial institutions are solely interested in  Ripple’s technology, xCurrent, that would enable banks to make fast transactions and change the old infrastructure these institutions have been using for ages.

Although Garlinghouse claimed that centralization isn’t that bad at all, further reminding that changes in the global financial system can’t be done from the outside, but from within the system.

He further adds that he still favors decentralized technology because even though it might occur that Ripple goes away, while he hopes it doesn’t, Ripple’s ledger would still continue to exist as a decentralized ecosystem.

Another interesting and pretty groundbreaking objective set by Garlinghouse is having the transaction fees lowered to a minimum, all across the globe. The initial plan is to lower the fees around the world from 7 to 3% the latest by the year of 2030.

The result of this case would certainly impact global economy in a way that fees of 200$ would turn into ridiculously low fees of only 60 cents. This is a huge difference by all means. The current average fee for making global transactions goes around 14$, so in case Garlinghouse would succeed in his mission, instead of paying 14$ in fees, you would be paying a ridiculously small amount that you wouldn’t even feel in your wallet.

You have surely heard that Facebook has announced banning of all ads related to crypto values, with this announcement taking place somewhere around June of 2018 a while ago.

Now, Google has made a similar announcement where Google will also be prohibiting any advertising containing promotion of cryptocurrencies. This case seemed like a declaration of war to many crypto enthusiasts as the market state in the world of cryptocurrencies was already doing bad enough even without Google’s announced a ban on all crypto-related ads. Google, as well as SEC, are also calling for regulations, drawing attention to the need of regulating crypto values and everything related to cryptocurrencies.

Ripple’s CEO agreed with Google and SEC, adding that cryptocurrencies would be better off regulated.

If you are wondering why Facebook and Google would hold anything against cryptocurrencies, the answer is pretty simple. As we all know Google and Facebook are some of the biggest industry giants with billions of dollars in their capitalization. The fact is that these two giants are working with the largest databases of information available on the internet – they decide the way you or anyone else is able to access any info available online, public or private.

That is why they could possibly have everything against having cryptocurrencies well-established and widely accepted.  If decentralized ecosystems continue with operating in the future, people would be able to distribute and use data and information without any interference by Google, Facebook or similar services, which could cost these third parties more than imaginable.

In the last 24 hours, Ripple has gone down even deeper as it started to trade in the red. After the latest negative change in its price, XRP fell down by -9.82% against the dollar. That being said XRP can now be purchased for 0.60$ per one coin.

Although Ripple’s CEO seems to be more interested in technology than in Ripple’s currency, XRP, hopefully for HODLers, Ripple’s coin will soon manage to bounce off.