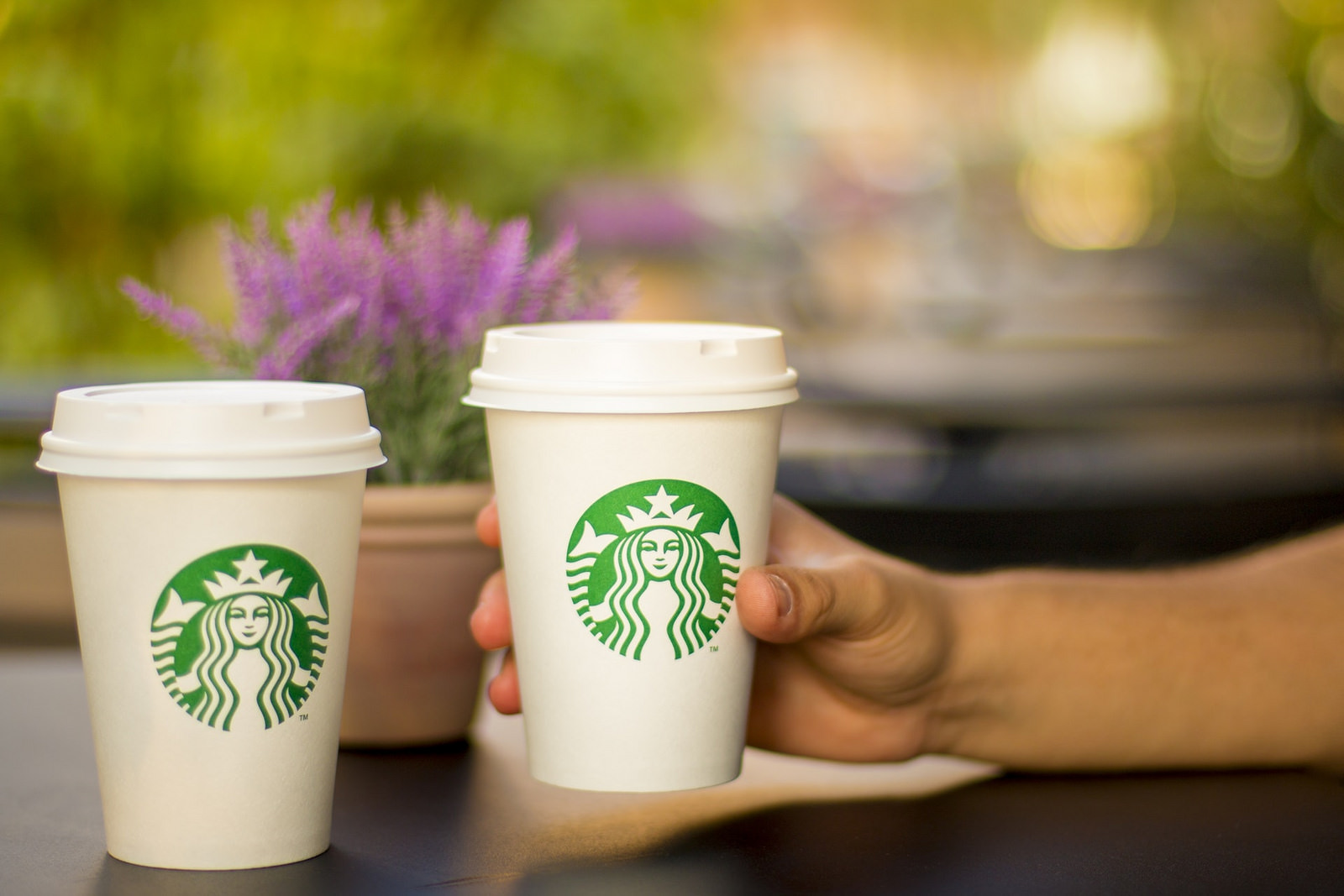 No other currency performs to the same degree and on the same scale of usability as Ripple. With growing adoption and the potential for disruption, it is worth considering how Ripple could become an even more widespread and common means of payment. Starbucks is a key candidate for adopting ripple as a payment method in the near future.

Firstly, Starbucks receives roughly 1/3 rd of its orders from its mobile app. The fact that Starbucks customers are already familiar with the system of electronic payments could make Ripple adoption an easy option for the retail brand. Secondly, the CEO of Starbucks, Howard Schulz has a highly positive attitude towards cryptocurrencies and believes that integration of a cryptocurrency like Ripple would create a significant, long-term shareholder value for the company.

The following are the 3 concrete reasons behind why Starbucks, one of the most reputed coffee brands in the world, could start using Ripple as a means of payment by the end of 2018.

For a company like Starbucks to start using cryptocurrency, it would require significant market interest and some advantage to the customer base. Bitcoin seems to be the obvious choice on account of the fact that it is trendy, could reach critical-mass in headlines and give Starbucks a unique technological edge. However, this would change if Ripple also starts becoming a household name. At the very least, as Ripple continues to grow and more and more investors start dealing with XRP, it motivates big companies like Starbucks to tap into the consumer base of cryptocurrency.

Starbucks is going to be hard-pressed to start accepting cryptocurrency as a means of payment in 2018. This opens the avenue for the development of an application, similar to LitePay, which allows Ripple holders to spend XRP however they choose without needing the merchant to reciprocate. This version of RipplePay would be a consumer and producer emphasized platform that gives crypto and Ripple enthusiasts a convenient, instinctive and universal method for using XRP as a means of payment. Merchants have the capability to deploy the technology as a payment processor on their end, enabling them to accept direct XRP payments that are convertible into fiat. Due to the various transactional advantages of XRP, the fees and back-end processing should favor both buyer and seller. One of the most underrated benefits of LitePay as processing platforms for merchants is the 1% transaction fee. Typical credit/debit card transactions require a 4% fee on behalf of the merchant. RipplePay could be hugely beneficial to both small and large business organizations. Smaller merchants, independent bookstores, coffee shops, online merchandising, would benefit from the low fees, while also having the flexibility to tap into an enlarging into a consumer base.

Ripple has its target set on the financial industry, but it shows great potential to be adopted by the consumer/retail sector as well. If Starbucks starts to adopt Ripple, this will help the company garner a lot of attention in the press. As a result, competitors of Starbucks in the retail market would also start cashing in on the trend and it would be a landmark step in making cryptocurrencies win mainstream adoption.

Joint Collaboration between Salon and Monero