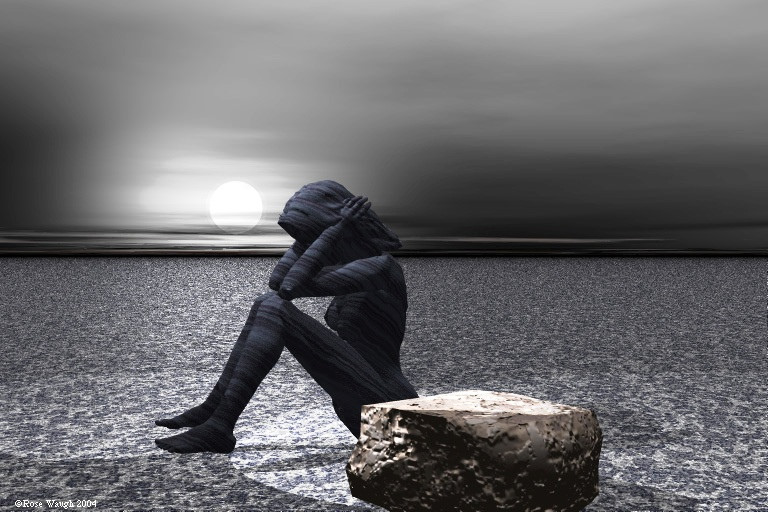 The recent price movements experienced in the Cryptocurrency market in the past few months have left investors baffled, as volatility seems to increase with each passing moment. Such is the position of Stellar (XLM), currently ranked Seventh in the world according to Coinmarketcap. Despite the news, events surrounding Stellar Lumens that can have a positive impact on investor sentiment, the value of the Cryptocurrency has gone downhill in the last few days, currently recovering from a massive slump experienced on March 18th.  This comes at a time when Stellar announced Irene Energy’s shift from the Ethereum network to Stellar’s own network. Stellar’s XLM tokens also got listed on the Koinex Exchange and the Stellar team managed to confirm a partnership with Bluepan Net.

However, all of the above positive news does not seem to have an effect on the stellar current price decline.  On March 17th, Stellar reached its lowest point in recent times, dropping to a shocking 0.159964 USD in value and a market cap of 2,959,123,604 USD. The situation has somewhat improved, with Stellar’s market cap reaching $4,686,497,327 USD on March 20th.

Despite the announcements of three important events in the Stellar network, the price of XLM tokens is not recovering to a great extent. The events are discussed in brief below.

Crypto analysts and industry experts seem to be pessimistic about Stellar’s future price, with some advising others to move away. Karla Mckan, a crypto-market specialist remarked,  “It seems like the whole XLM fam is dead. Nothing seems to excite them at all. Looks like it’s the end of Stellar for me.”

Another blockchain enthusiast, Aman Chawla, also had a negative view about the current market position of Stellar, commenting, “Stellar is nothing but all mouth and no trousers. It’s ridiculous that people are even interested in this shitcoin.”

It is indeed true that Stellar was experiencing frightening dips over the last few weeks, being featured in “crypto’s biggest losers” lists more than twice. However, the price seems to be recovering from the horrific lows experienced on March 17th, with investors hoping that the price would rise considerably in the days to come. As it stands, Stellar Lumens has recovered remarkably well, Reaching 0.252381 USD at the time of writing from 0.159964 USD on March 17th. Although current market sentiments appear bearish, many investors feel that Stellar has hit rock bottom, and the price could only increase from this point. XLM tokens are expected to be the leader in the bull run once the market recovers. It is worth noting that Stellar Lumens, is an already established cryptocurrency, with over 40 different partnerships completed throughout 2017. Hence, Stellar Lumens remains a strong Cryptocurrency and a superior investment, compared to its peers in the market.