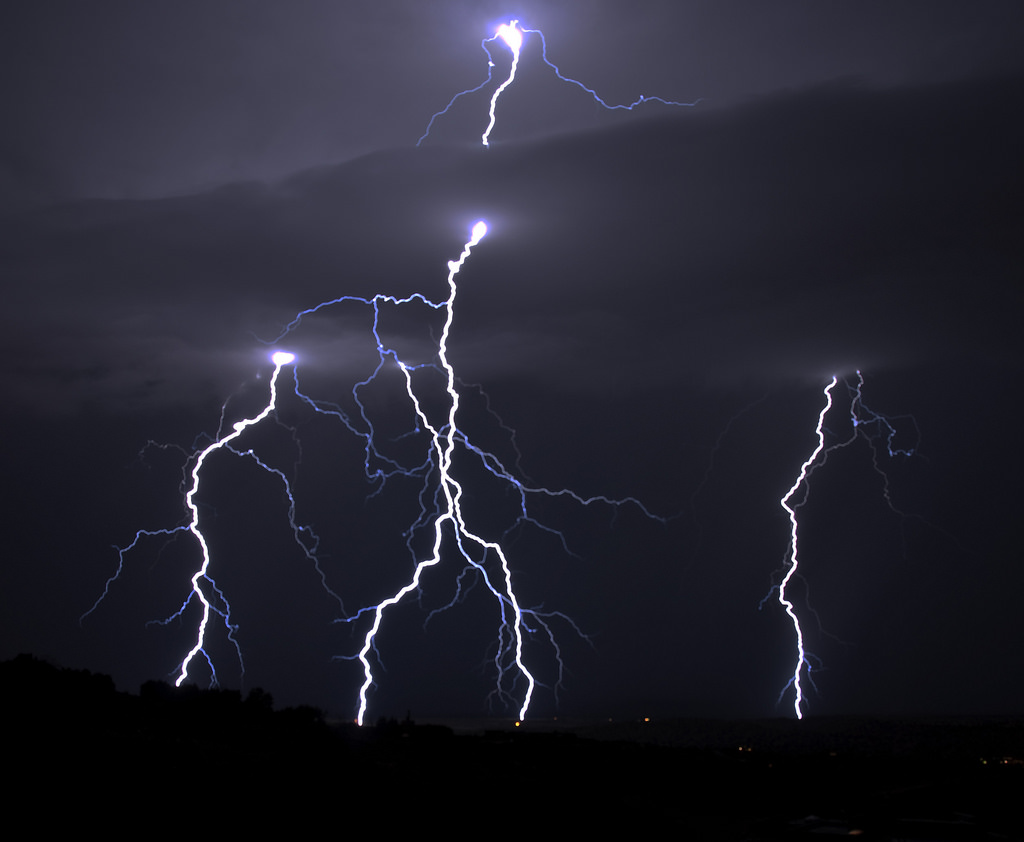 Stellar is gaining ground in the cryptocurrency sphere, with an increasing number of major partnership announcements. However, Stellar co-lead Jed McCaleb has admitted that the blockchain project may suffer from scalability issues in the near future. If all of these partners use the Stellar platform to its maximum potential, the system could see slowdowns and traffic jams. Bitcoin saw the same issues until they adopted the Lightning Network protocol. The clever code base for the Lightning project helps circumvent the inherent limitations of traditional blockchain tech. Using this workaround, transaction volume increases exponentially and ensures that traffic is a near non-issue.

Stellar Signs on to the Lightning Network

In an attempt to curtail the possibility of slowdowns, Stellar announced that they will be integrating Lightning technology. This early adoption ensures that scalability issues removal before they can become a problem. This type of forward facing pre-planning speaks volumes about the foresight of Jed McCaleb and his Stellar team. It is inherently easier to tackle a perceived problem before it has an impact on the blockchain itself.

Messaging app Kik recently abandoned the Ethereum blockchain due to scalability issues. Instead, they will be building their transactions on the Stellar platform. Although the platform would currently be unable to fully support Kik’s plans, Lightning could change that. Lightning Network technology would allow the Stellar system to support not only Kik’s ambitions but also those of partner IBM. IBM intends to use the Stellar network to support remote banking projects, another potentially resource draining partnership.

How Does the Lightning Network Work?

Bitcoin’s block size and transaction volume became an issue at the end of 2017. As trading volume increased to a previously unheard of amount, the blockchain became bogged down. Transactions not only took obscene amounts of time to complete, but the priority system created extremely high fees. The Lightning Network project foresaw this situation and began development over a year before the spike. Their project relies on the ability to create an additional payment layer on top of the parent blockchain.

This allows the second layer to handle the vast majority of the transactions, sparing the public blockchain from that traffic. For legacy coins like Bitcoin, the Lightning Network is a sorely needed upgrade that ensures the continued feasibility of the cryptocurrency. For new projects like Stellar, it offers an opportunity to avoid the problem before it appears.

Atomic Swaps on the Lightning Network

One of the most attractive aspects of Lightning Network adoption is the ability to make trades across blockchains. This would allow a user that owns Stellar Lumens to theoretically trade them directly for Bitcoin – without a third party exchange. This creates a new form of liquidity that was previously infrequent or directly unavailable in the cryptocurrency world.

This functionality is a result of smart contracts. These contracts are executed within a certain time frame, dependent on the currency accurately arriving. If that fails to happen, the transaction is canceled and all currency returned to its original owners. The trust-less factor of blockchain based smart contracts avoids any fraudulent transactions. In this way, transactions across chains can be as safe and secure as those within a single chain.

Stellar Prepares for the Future

The Lightning Network is one of the most significant upgrades to blockchain functionality since the original release of the technology. As such, the cryptocurrencies that adopt this platform early will rightfully appear as forward thinking, progressive and invested in the success of their product. These are strong indicators of long-term validity for investment. Stellar is one of the first, continuing their commitment to banking the unbanked while still producing value for their investors. Stellar is challenging other top cryptocurrencies, jockeying for a top slot by market cap. Given their fairly recent release, their performance is impressive – and with decisions like Lightning adoption, likely to continue.

TRON (TRX): Reasons Why You Should HODL

Stellar Lumens (XLM): The Biggest Victim of the Market Dip despite New Partnerships