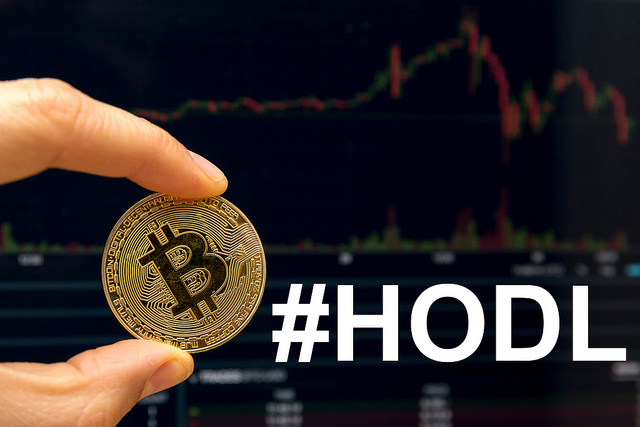 Trading Markets around the world are starting to be dominated by Cryptocurrency trading. Currently, there is an excess of over 1800 cryptocurrencies and blockchain related projects in the world at the moment, and TRON (TRX) is just one of them.

TRON or TRX was developed on the blockchain network as a decentralized ledger protocol, capable of building an entertainment framework for free content distribution around the world. Like many other projects, it uses the decentralized distributed ledger system, where users can publish, store and own data.  A user can also choose to distribute content in an autonomous decentralized form. As of 19/03/2018, TRON is ranked 15th according to Coinmarketcap, with a total market cap of $2,058,589,056 USD With a total supply of 100,000,000,000 TRX Tokens.

The Cryptocurrency market, on the whole, is very volatile in nature, with investor sentiments taking precedence over other price movement factors. Thus it comes as no surprise, that TRON, just like the majority of cryptocurrencies have experienced torrid times recently. The market, on the whole, is recovering from a major slump which saw most cryptocurrencies depreciating in value by about 50%. This came after the Cryptocurrency market reached all-time highs during December 2017. This year, however, saw the introduction of fears of regulations which negatively impacted investor sentiments. Thus, even though TRON reached a value of $0.30 in January, its value nose-dived till it hit rock bottom recently at $0.03. However, at the time of writing, the future prospects are looking bright for TRON. This is fuelled by the announcement of four events which are slated to take place around 31st March.

The value of TRON has seen a positive climb after some recent positive events. TRX Tokens got listed on both Bittrex and the Upbit Exchange recently, followed by TRX listings on 6 additional crypto-exchanges around the world. This certainly had a positive impact on TRX prices, which bumped up to $ 16,752,047,709 on January 05th of this year, following the above announcements.

Predicted Rise Due to Slated Events

As shown above, positive news relating to the coin has a definite positive impact on price levels. The team behind TRON have confirmed about four events that are scheduled to take place on March 31st.  The news of this event can be considered a positive gesture in the crypto-community and can help push price levels up again. The four events are discussed in brief below.

As highlighted earlier, the Dev team behind TRON aims for the TRX tokens to be a valuable asset in the Cryptocurrency industry by increasing the ability to develop more smart contracts. The aforementioned events certainly will have a positive impact on price levels. Thus in spite of the fact that TRX price levels have decreased enormously since the beginning of the new year, TRON holders are still advised to hold on to their tokens to gain from future price bursts.

A Bright Future Ahead for EOS and Cardano Cryptocurrencies

Stellar Adopts the Lightning Network in a Flash