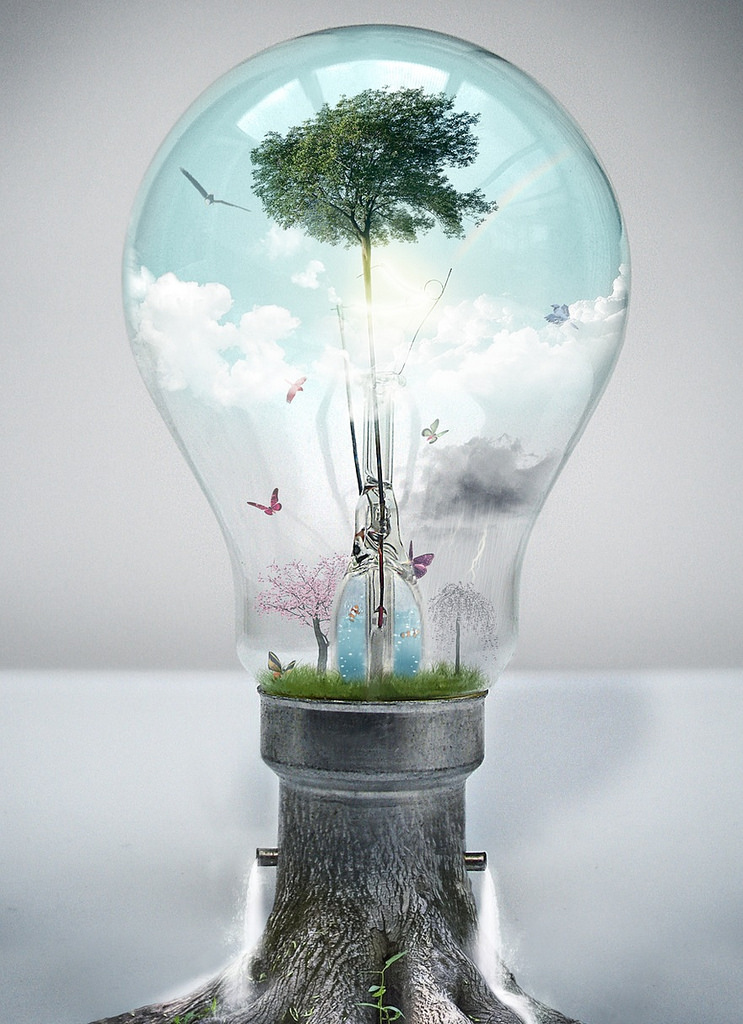 With over a thousand cryptocurrencies being circulated in the market, it often becomes difficult to choose one out of them to invest in. Bitcoin and Ethereum are the two most popular cryptocurrencies in the virtual currency industry. However, there are many ‘new’ coins that are giving a tough competition to these two giants. In fact, some of the coins have been developed by keeping the scalability issue of Bitcoin in mind.

EOS coin was launched in July 2017 in the cryptocurrency market. Dan Larimer, the founder of EOS and other developers has designed the EOS blockchain with the aim of making it the quickest platform for Dapps. The EOS blockchain can process more than 50,000 confirmations per second. The altcoin will allow businesses to develop advanced blockchain-based applications. The token distribution phase of EOS and the ICO ran nearly a year. The features of Block.one, the EOS blockchain and the current developments in EOS make the cryptocurrency experts say that the crypto coin can overtake Ethereum in the near future.

The open-source smart contract platform offers an environment for the creation of Dapps and it assimilates a delegated proof of stake protocol. The Delegated Proof of stake (DPoS) protocol of the EOS blockchain according to the developers has the capacity of higher transactional volume throughput with up to 100,000 transactions per second. The cryptocurrency proposes to use the feature Horizontal scalability to bring down the transactional fee to zero. Currently, the developers of EOS including its CTO Dan Larimer are concentrating on developing the proof of stake protocol such that it will facilitate decentralization of autonomous companies on the platform. EOS also came into focus recently when a token swap was announced. Now, new blocks will be generated every three seconds.

Cardano (ADA) claims to be the first “decentralized public blockchain and cryptocurrency project” that is completely open-source. The blockchain of Cardano is based on scientific philosophy. Operational since 29th September 2017, Cardano at present is focused on developing a smart contract platform that Ethereum and other smart contract platforms will be envious of. Charles Hoskinson, the CEO of Cardano and other developers are also focusing on coming up with a solution that will overcome the scalability issue.

The Cardano blockchain incorporates Ouroboros, its Proof of Stake algorithm that is considered as a major innovation and the IOHK team conducted extensive research to strengthen the platform. As Cardano will now use Ouroboros they will not require being involved with proof of work protocol that consumes more energy. In fact, it is the first cryptocurrency that is based on Haskell code that provides a secure environment for the investments. Its multi-layer protocol has the capability to perform advanced functions, and its base contains a settlement layer that is connected to a control layer. The control layer’s function is to run smart contracts while the settlement layer contains a unit of account. The control layer can also identify, helps in compliance and allows blacklisting.

The protocol has been designed to see to the privacy of the users and at the same time also taking into account the relevance of regulators. The cryptocurrency experts say that Cardano is the first to balance privacy and regulations so effectively. It has been a path-breaking feat in the world of cryptocurrencies. The developers of Cardano say that its blockchain has been designed to integrate new features with the advancement of time. They have, in fact, created a system that can be upgraded with the help of soft forks.

On the day of release in the cryptocurrency market, Cardano had become one of the top 15 cryptocurrencies in market cap. Currently, according to coinmarketcap.com, Cardano (ADA) is at the 7th position. (As of 19th March 2018) The market cap of Cardano, at the time of writing, shows approximately 515,557 BTC while the volume (24h) is approximately 31,461 BTC.

Centra wallet has recently accepted to store Cardano. So, Cardano has joined the ‘privileged’ Centra wallet list of Bitcoin, Ethereum, Litecoin, Dash, and Monero. Now, the merchants will also accept ADA as a means of payment. It is one big achievement for the crypto coin as many cryptocurrencies vie for this privilege. The cryptocurrency experts expect that this will increase the trading volume of Cardano (ADA) substantially. Moreover, ADA can be traded on the Centra decentralized marketplace for other crypto coins which will also result in the increase of the value of ADA.

The unique features of EOS, as well as Cardano, are going to set some new trends in cryptocurrencies. So, even if the market has shown some drop in the price of both the coins in the past few weeks, investing in these two coins is worthwhile. The cryptocurrency experts say that the year 2018 will be an important year for both EOS and Cardano and they may even take the cryptocurrency world by storm.

We will be updating our subscribers as soon as we know more. For the latest on EOS and ADA, sign up below!

Joint Collaboration between Salon and Monero

TRON (TRX): Reasons Why You Should HODL